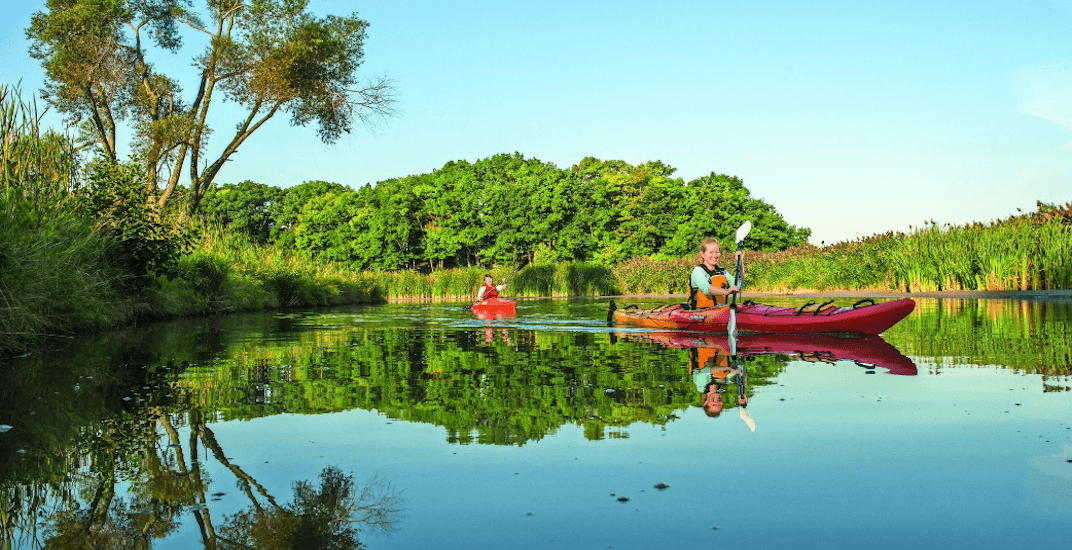 With warm weather on the way, it can only mean one thing: it’s time to head outside and explore Toronto’s beautiful natural spaces.

On May 5, Manulife’s Paddle the Don is taking place, giving you the chance to paddle through the heart of Canada’s largest urban region to raise awareness about the health of the Don River.

The event is expected to see over 700 participants in more than 300 canoes and kayaks paddle a 10.5km stretch of the river, which runs along the river from Ernest Thompson Seton Park and ends at Corktown Common.

The event is so unique because this is the only time of year people can paddle the Don River, as it’s usually too shallow and they actually flood it to allow for paddling during the event, and it offers an authentic paddling experience in the heart of the city. 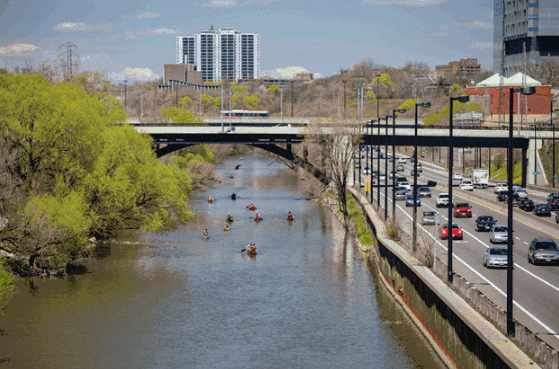 Image courtesy of Paddle the Don

If you’re interested in participating in this unique event, Paddle the Don costs a $100 registration fee per boat.

For those who would rather watch the event, there will be several viewing locations located throughout the city:

When: May 5
Time: All day
Where: The event begins at Ernest Thompson Seton Park and ends at Corktown Common located at 155 Bayview Avenue
Price: $100 per boat, whether it’s a canoe or kayak