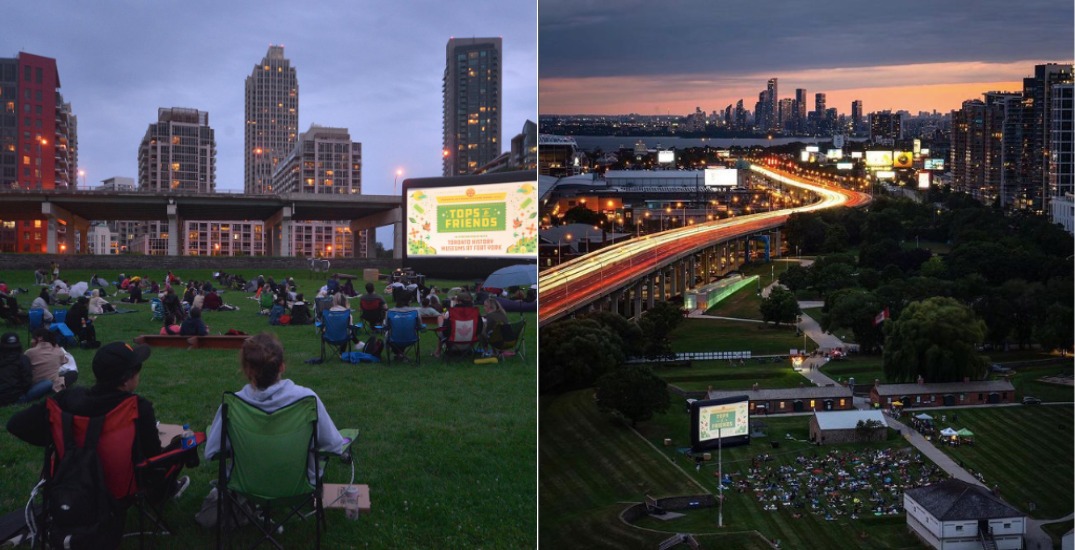 This summer, you’ll be able to enjoy some hit movies under the stars as Toronto Outdoor Picture Show returns.

From June 23 to August 28, you’ll be able to catch movies in various parks around the city as TOPS presents its Curtains Up! film festival.

This year, TOPS will return to Fort York, Corktown Common, Belmanor Park and Christie Pits for their Christie Pits Film Festival series. Opening night will be at Fort York on June 23, and the movie to kick off the whole series will be… Beyonce’s Homecoming!

“After two years of darkened stages, shuttered cinemas, and empty seats, this programme is a cinematic homage to the vitality of performers and performance in their many forms, including acting, music, dance, drag, pageants, sport, martial arts, circus acts, and more,” the website reads.

The full lineup of screenings will be revealed on May 31.