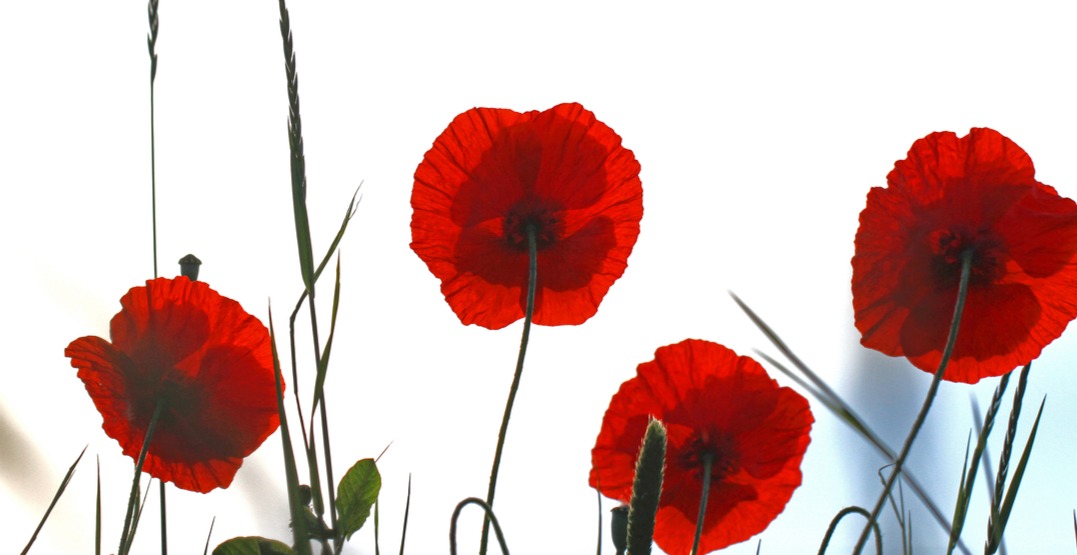 Written for Daily Hive by an author who wished to remain anonymous. She is 31, lives in Vancouver, and has worked as an international aid worker.

Have you Googled it yet? No, not the latest icon interview or Trump tweet. Have you looked up where your nearest Remembrance Day Ceremony is yet?

If you’re a young person, I might doubt it. Not to say none of us will attend, but numbers are dwindling. I get it. It’s a Saturday. We’ve got errands to run. We’re recovering from our evening of craft beer. It’s cold outside.

Or, maybe you’re like me – I’m not really sure how I feel about an event that commemorates war.

I’ve seen war. I’ve seen the ugly side of humans battling over political standpoints and oil. And, I strongly disagree with our recent engagements.

Go back a bit further. I have a deep discomfort with the way our Western movies and messages have vilified other races, when the people fighting had families and fears just as real as our own.

Of course, the Nazi movement had to be stopped. But why do we still portray the people on the other side as evil? I doubt they could have avoided fighting, even if they’d known the full picture from a fair standpoint, as opposed to political propaganda. 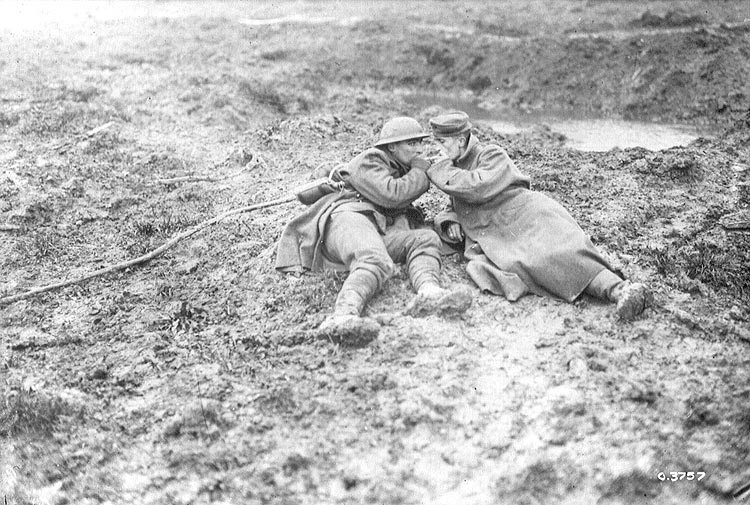 I appreciate the honesty at the Atomic Bomb museum in Nagasaki, Japan. There the entire museum focuses on: This is what we did wrong. This is what everyone could have done better. Let’s learn these lessons, so it never happens again, to anyone.

Yet here in the West we continue to vilify, and make war and killing a grand feat for which to be praised.

So yes, I have reasons not to attend a Remembrance Day ceremony. Yet, I’ve Googled my local ceremony and I will be there.

Of course, there are the obvious reasons for my attendance. My grandfather spent 999 days in a POW camp and should be honoured. All those who have served deserve to be.

Further though, despite my discomfort with our participation in Iraq and Afghanistan, I have chosen to see our soldiers in the same way as I see those whom the West vilifies. They are not to blame for these conflicts.

‘Soon remembering will fall on us’

I will also attend because soon remembering will fall on us. Soon, our grandparents, aunts, uncles, and parents won’t be here to shuffle us along to the ceremony. They won’t be here to organize one. 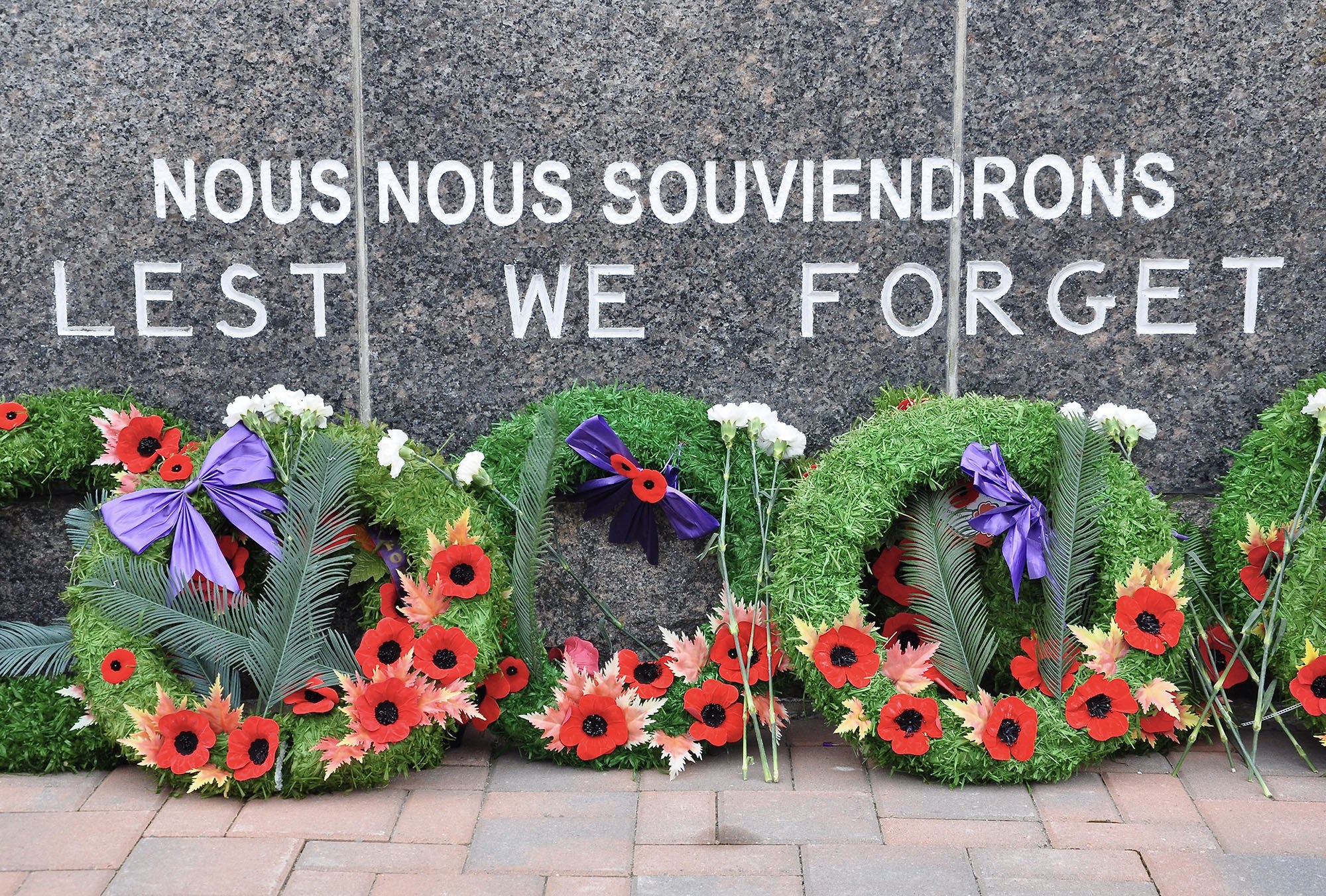 I will go because I see an opportunity. If we can not just attend as Millennials, but get involved, perhaps we can find a way to shift the narrative. To honour everyone in our history who has made Canada what it is. A place where we are still welcoming and working to raise our voices to demand inclusion and reject racism and fear. We have everyone who has fought to thank for that and it is a beautiful thing.

So, we can tell a story about prevention. About questioning the ways we choose to engage with the world and the reasons we send our men and women to fight.

Hopefully, we will pick our battles more carefully. So in the future, fewer mothers and fathers, daughters and sons, are lost. Lost to war, lost to suicide, lost to PTSD, and lost to broken systems on their return. That is a more than worthwhile cause.

Lessons can be learned from these tragedies

You may not agree with the reasons why I once did not feel fully comfortable attending Remembrance Day. But, if you’re not planning to go, maybe it is best to address your own reason for not attending.

Be it laziness, busyness, or other beliefs – ask yourself, would you give your life for your loved ones? For people you’ve never met? That is reason enough to go.

Yet I urge you to dig deeper. To recognize the potential lessons that can be learned out of the tragedies that have taken place. And, that we have the chance to guide the future through Remembrance.

We are soon to be the only ones left to carry the torch. Go. Get involved. Thank a veteran. Pass on the lessons learned.

“Those who cannot learn from history are doomed to repeat it.” – George Santayana