Written for Daily Hive by John Tanner. He is in his late 20s, lives in Vancouver, and works in computer security.

One thing I always found interesting since I migrated to British Columbia from Ontario is that Remembrance Day is recognized as a statutory holiday in BC.

In fact, Remembrance Day is a stat holiday in all provinces and territories, with the exception of Ontario, Quebec, Nova Scotia, and Newfoundland and Labrador.

In Ontario, school and work were not cancelled on November 11. Instead, the day became an annual event of civil awareness. I remember once per year, my peers and I attended a special assembly in the gymnasium scheduled to begin shortly before 11 am.

It was most likely my kindergarten year from which I have vivid memories of a bagpipe procession led by one of my classmates. We were educated about the significance of the day, hour and minute when the Treaty of Versailles was not just signed, but its terms were respected by all nations involved in the armistice.

The moment of silence that occurred at exactly 11:11 am gave me time to think, and to connect with something greater than myself. The moment instilled a special peace in my otherwise wandering mind.

Knee-high mud in the trenches

Fast-forward a few years and I can recall one of the last living World War I veterans coming to speak to my class in the school library.

I cannot remember his name, mainly because I was too young to consider jotting it down. But he evoked in our minds imagery of knee-high mud in the trenches and the revolting smell of dead bodies and feces everywhere. 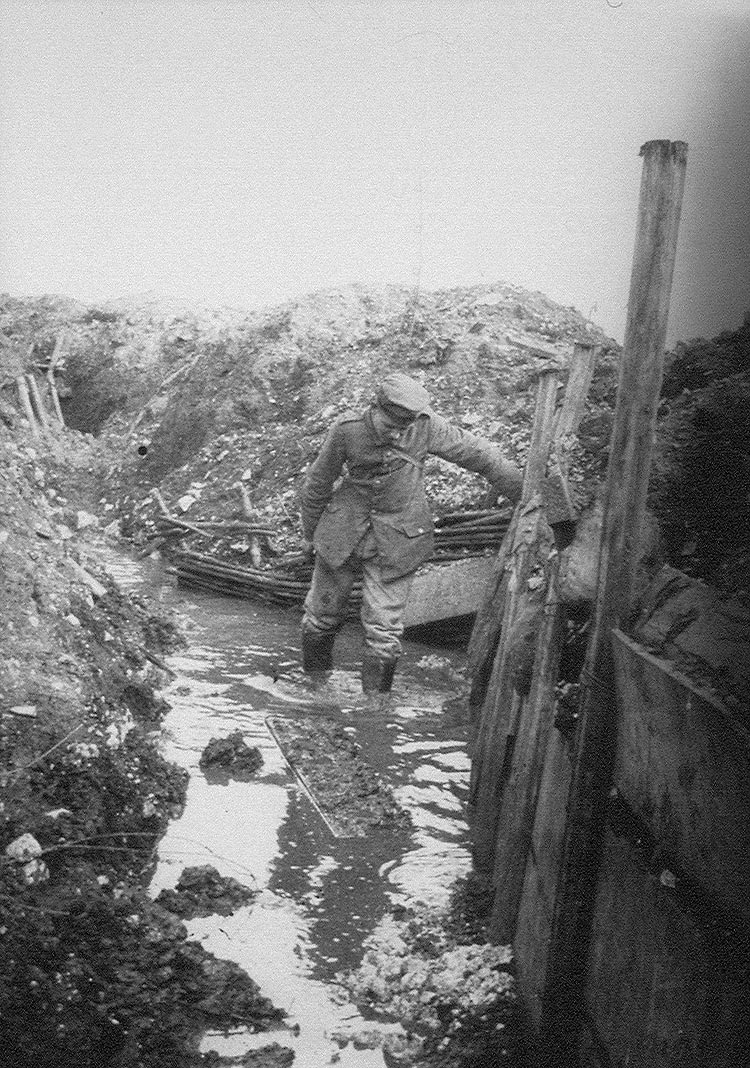 We learned about being required to urinate at any given moment on a cloth in the event of a chlorine gas attack, because the ammonia in urea would render the gas mostly harmless when inhaled together.

Even though we were restless kids, the entire class was engaged in the veteran’s presentation, and many of us took advantage of this rare opportunity to ask questions of someone who experienced World War I firsthand.

‘This made us what we are as a nation’

It occurred to me— are the children of British Columbia deprived of such formative experiences that made me a more serious person and so appreciative to those who died in the First World War? Or do the parents of BC children make a formal outing to ceremonies each November 11?

A couple of days ago, I read in Daily Hive that Millennials are more likely to attend Remembrance Day events than anyone else in Canada.

But since fewer than one in three Gen Xers or Baby Boomers (ironically most directly linked to post World War II events) plan to attend official services, the habit of attending doesn’t seem to be there.

Don’t get me wrong, I love a holiday as much as the next guy, but Remembrance Day seems to be more than your typical seasonal event. The meaning behind the day made us what we are as a nation. It helped provide us with the privilege and opportunity that we so often take for granted.

‘It can be hard to grieve’ 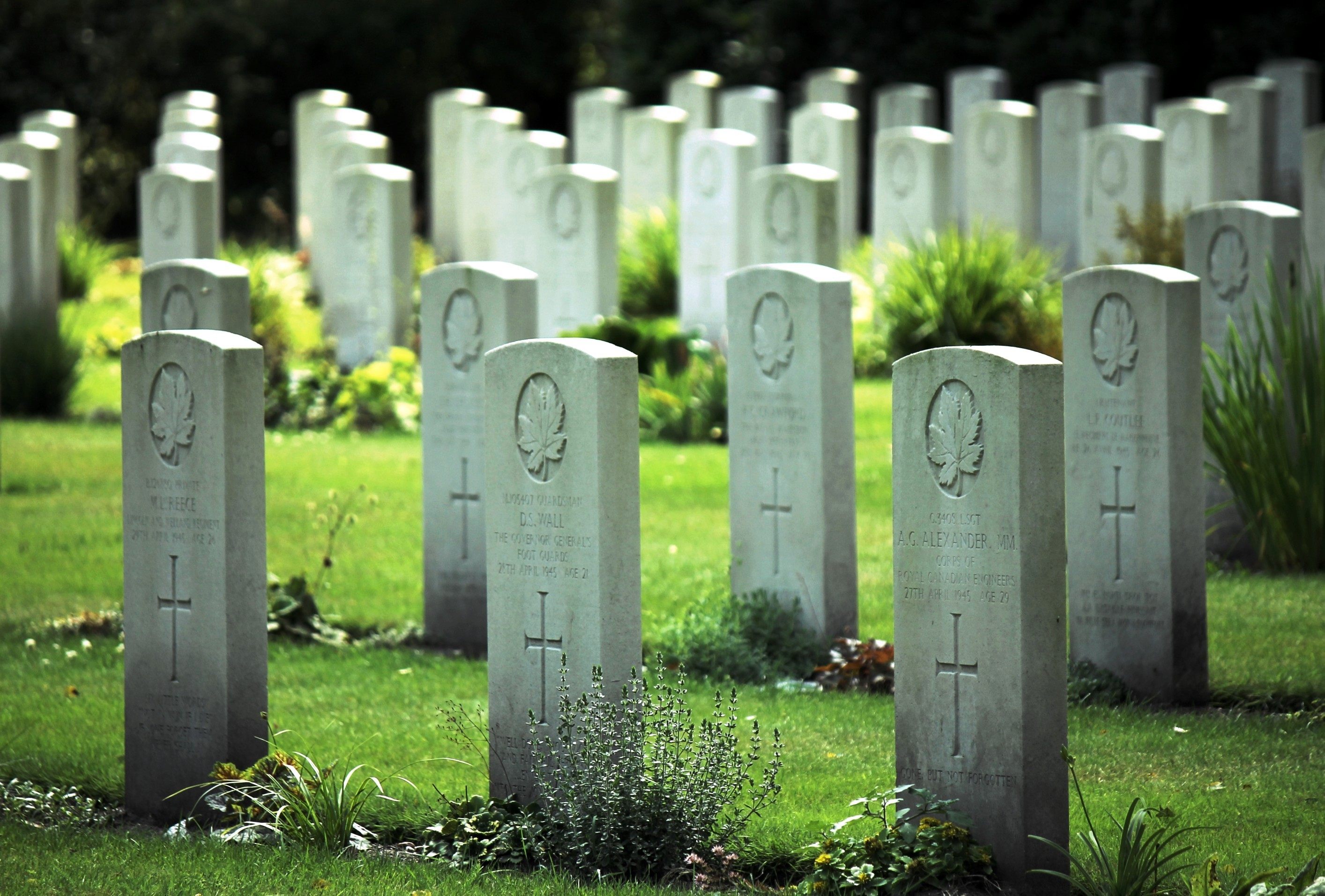 It can be hard to grieve for something seemingly so distant as a now-historic war. Every day, we are more than likely to hear of people dying in the news. Somehow those people doesn’t seem real, and we become desensitized. But I can assure you that the wars would have been very real.

Can you imagine going through your day, not knowing if you would learn that one or more of your family members has passed away while fighting for their country? Anyone who has been through the death of a loved one, friend or family, can imagine some degree of that stress, pain and suffering.

Or picture yourself being a civilian in Europe, where there may have been a constant threat of an air raid or surprise invasion. It may have been exciting, but it definitely would not have been pleasant.

Becoming closer to my country

I will be honest with you. In recent years I have been busy working, travelling, and not giving a second thought to attending a public ceremony to relive that moment of silence I was made so familiar with in my early youth.

But as a Millennial, I think I will take time out of my day this November 11 to attend a ceremony in honour of the 100th anniversary of the battles of Vimy Ridge and Passchendaele, two of Canada’s greatest military triumphs, as well as the 75th anniversary of the Dieppe Raid.

Who knows, I could learn something, meet people, gain an improved sense of community or at least belonging, and become closer to my country, my province and myself.