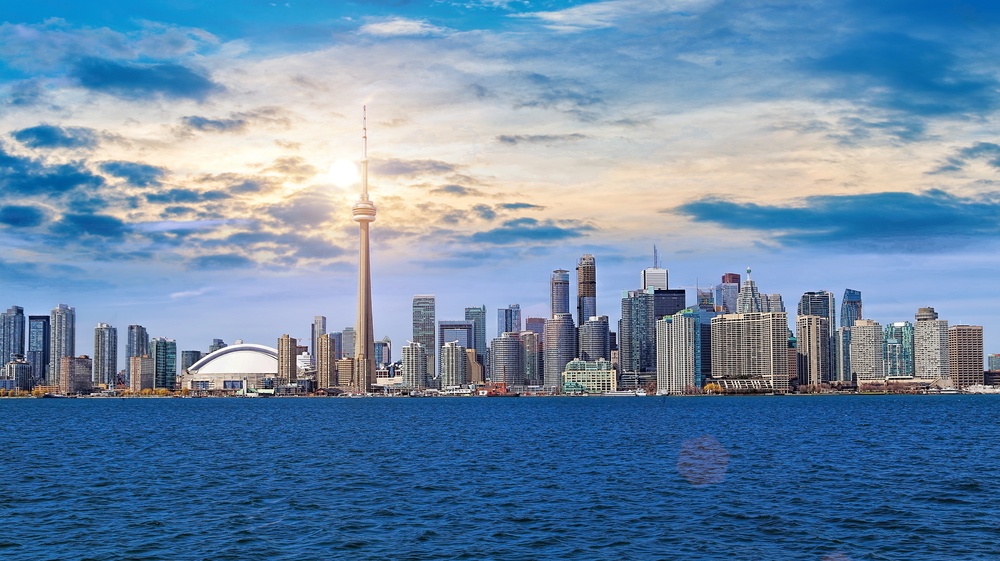 It’s been almost a week since Amazon announced that it is looking to open Amazon HQ2, its second headquarters in North America.

With its announcement came a flood of cities hoping to enter the bid to be the home of Amazon HQ2.

And while we had our own (slightly biased) reasons for suggesting that Toronto would be the perfect host city for Amazon, it seems like other publications around North America agree.

On Monday, CNN listed Toronto as the only Canadian city among 8 in North America that is fit to be home for Amazon HQ2.

“Amazon may be a U.S.-based company, but the company is considering all of North America for its second headquarters,” CNN reported, noting that Canadian cities are more appealing for tech companies due to recent visa issues and immigration uncertainty in the US.

“Toronto is Canada’s largest metro area and provides a wealth of nearby tech talent, including the University of Toronto. It’s also only 70 miles from the highly regarded University of Waterloo. Its mayor has already promised to lead a push to bring Amazon to the city,” said CNN.

And John Tory has definitely made it clear that the City of Toronto is working on a bid for Amazon.

I firmly believe that Toronto is a prime candidate to host @amazon‘s second headquarters in North America. pic.twitter.com/20ThUwwIFH

“I firmly believe that Toronto is a prime candidate to host Amazon’s second headquarters in North America,” said Mayor Tory in a statement. “We are a bold, innovative city that has plenty of homegrown tech talent. We also continue to attract talent and companies from around the world.”

Tory said he will be leading the charge to make the case that Amazon should call Toronto home.

CityLab, a publication of The Atlantic Monthly Group, named Toronto as one of the top contenders among 5 other US cities, citing Toronto as being the fastest growing tech city in North America.

“Toronto has a large amount of developable space in the urban core,” wrote CityLab. “‘Waterfront Toronto’ is the largest redevelopment project in North America, with plans to add 40,000 new jobs and 40,000 new homes over the next 25 years. Google’s Sidewalk Labs is reportedly interested in building a smart neighbourhood there, adding to its tech-cachet.”

Meanwhile, The Brookings Institution, a nonprofit public policy organization based in Washington, DC, calls Toronto “Canada’s strongest contender” in its piece about which city is well positioned to land Amazon’s new HQ.

So while consensus is that Toronto is in a prime position for Amazon, it’s now a waiting game to see the city’s bid, and what the global company decides to do next.

But we’re primed and ready.