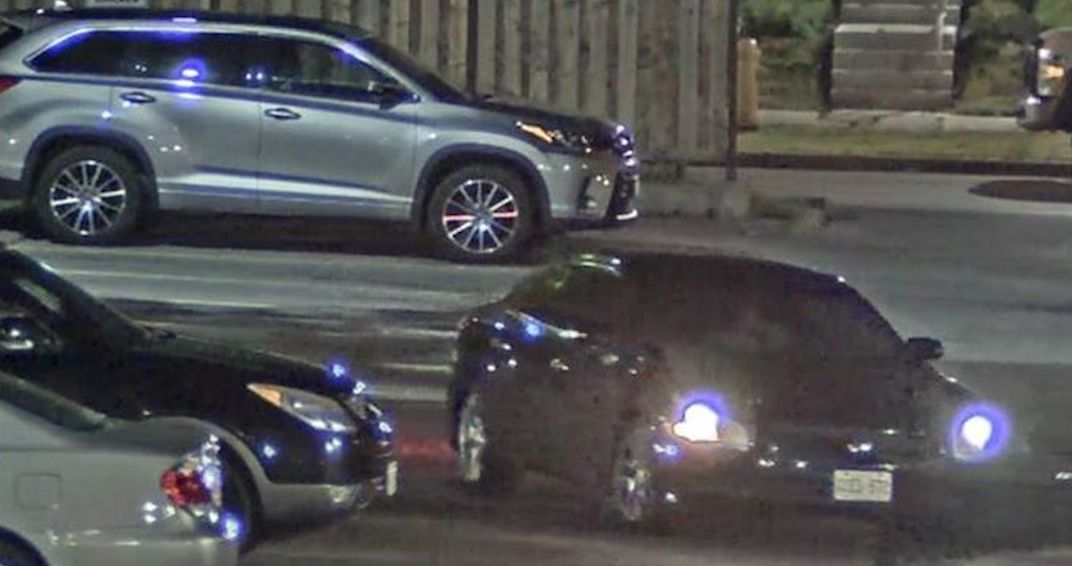 Toronto police are looking to identify a murder suspect after a shooting in North York Sunday morning.

According to police, on Sunday, July 8, at 3:30 am, officers responded to a call for a shooting at 415 Driftwood Avenue.

Officers attended the area and found one man with a gunshot wound to his upper body. He was pronounced dead shortly after.

The victim was identified as Karim Hirani, 25, of Toronto.

Following the shooting, a male suspect was seen leaving the area and he was described as Black, approximately 20, wearing a hooded sweater, and dark pants.

On Wednesday, July 11, Toronto’s homicide team provided an update into the investigation and shared a security camera video and images from the incident. 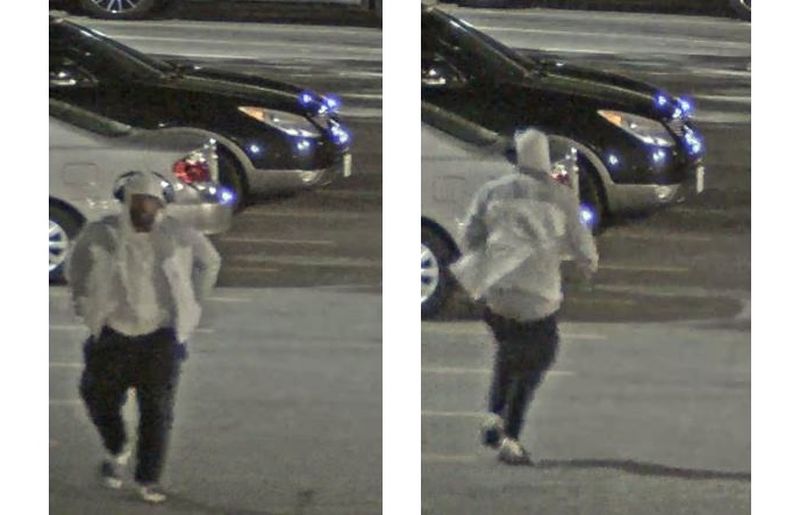 The suspect vehicle is described as a dark, Nissan Maxima, with an Ontario licence plate with the number CCES 572. 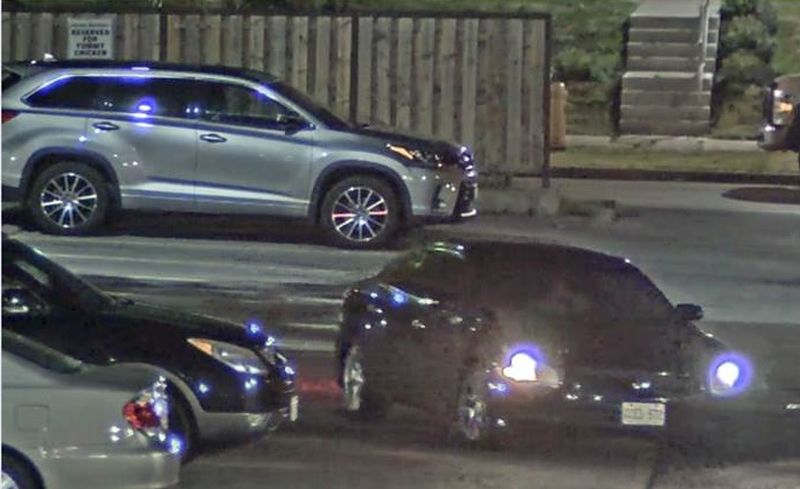