Toronto police are informing the public of two shootings that took place in a North York neighbourhood over the weekend that left two men dead.

According to police, officers responded to a call shortly after midnight Monday morning in Shoreham Court and Shoreham Drive after receiving reports of gunshots in the area.

When emergency responders arrived they found one victim lying on the ground unresponsive and suffering from serious injuries.

The man has been identified as Jibri Husani James, 39, of Toronto.

Police say shell casings were found in the area and a silver vehicle was seen fleeing the area.

Homicide detectives have now taken over the investigation.

Monday’s fatal shooting in North York took place just a few hundred metres from where another man was gunned down early Sunday.

According to police, officers responded to a call for a shooting at 415 Driftwood Avenue.

When officers arrived on scene they found a man with a gunshot wound to his upper body. He was pronounced dead shortly after.

The deceased man has been identified as Karim Hirani, 25, of Toronto.

Police say one male suspect was seen leaving the area. He is described as black, approximately 20, wearing a hooded sweater, and dark pants. 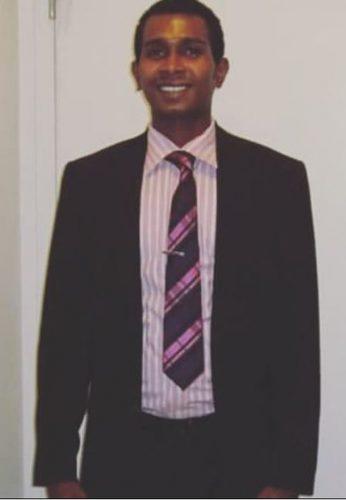