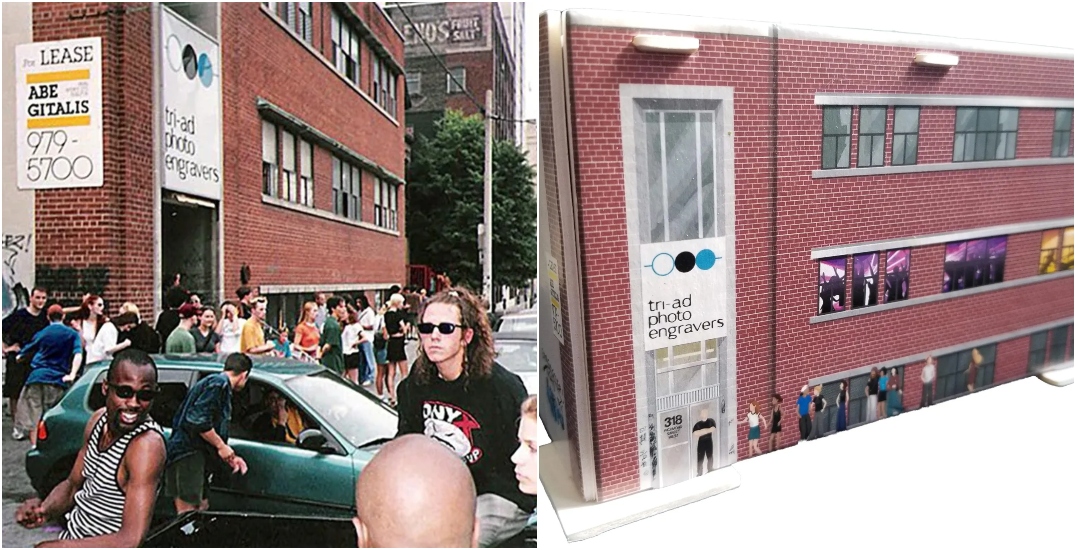 Do the names Industry, Twilight Zone, Catch 22, or Big Bop ring any bells? If so, you’re not the only one reminiscing about Toronto’s early ’90s clubbing scene.

Founded by Ben Ferguson and Jim Applegath, Rezerect brings back now lost but beloved clubs, one cardboard piece at a time. 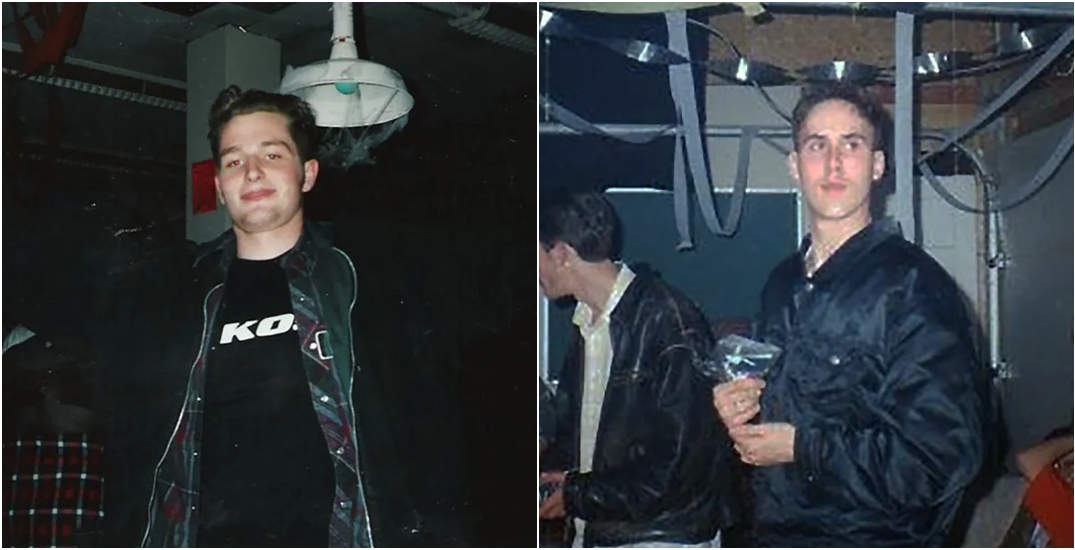 “My partner and I are former rave promoters and nightclub managers and owners,” Applegath told Daily Hive. “We realized that ’90s Toronto club kids are well into their 40s
at this point, and late nights are few and far between — but the nostalgia for those times is strong.”

And the first club they’re “rezerecting” is none other than 318 Richmond Street West aka 23 Hop, now the site of a shiny new condo. The spot was legendary for some epic raves and parties, and now you can recreate this venue with Rezerect’s easy-to-assemble foam board replica. In addition to the mini models, you can also find digital prints, as well as T-shirts with the building’s logo. According to Applegath, the idea came to him from the puzzles and toys that came with his kids’ fast-food meals. “I thought [that] these little models could be old Toronto venues for people to display at home,” he said. “And then came the idea about 8×12 art people could frame and put on their walls, and tees that celebrate the logos of these lost venues.” 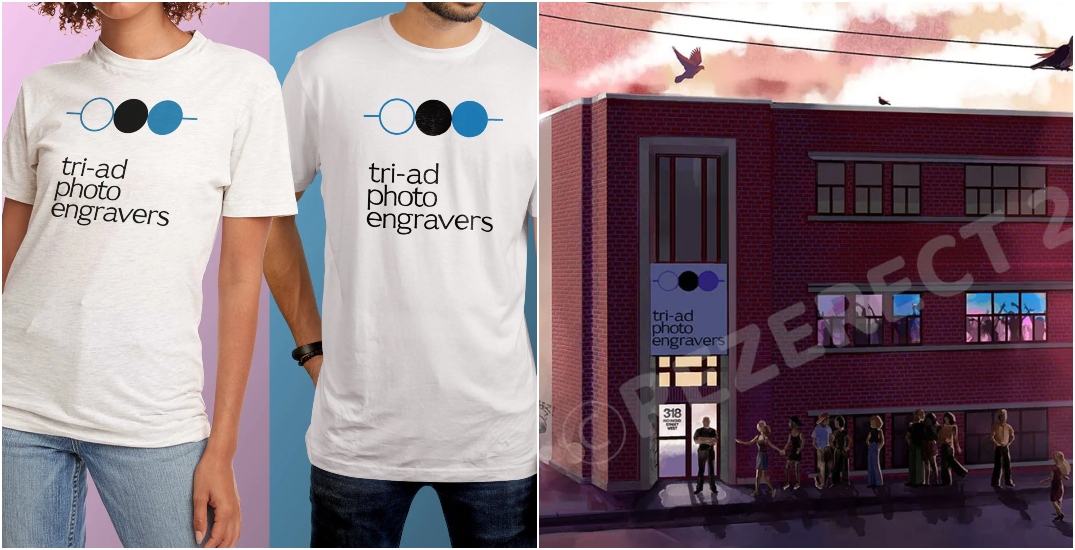 Each replica is available for $30, with 20% of the profits donated to Colorectal Cancer Canada in honour of Audra Miller, Ferguson’s late wife.

For now, 318 Richmond Street West is the only foam board replica available but the duo are already working on their next “rezerection” — and they’re asking former Toronto clubbers to vote. RPM, The Copa, Larry’s Hideaway, and Catch 22 are just some of the contenders. Outside 318 Richmond Street West in its heyday/Rezerect

When asked about his favourite club, Applegath said, “23 Hop for sure. I was a regular at RPM all-ages jams. And Industry, where I worked as a manager, I miss. But my last nightlife gig, NASA on Queen West, holds a special place in my heart.”