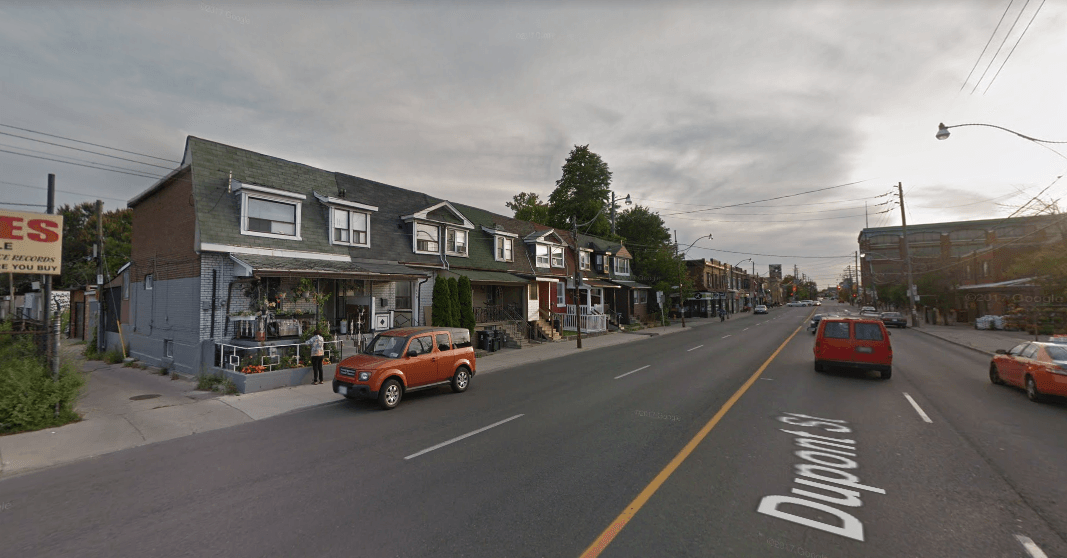 U2 may have sung about a place where the streets have no name, but that place is definitely not Toronto.

Toronto streets are often named after many different historical figures, but they can also be named following a request from the public.

The City’s Street Naming Policy outlines the basis to name or rename a street or assign a ceremonial name to a street, and considers street is any existing or proposed public or private street, lane or walkway within the city of Toronto.

And following this week’s Toronto and East York Community Council meeting, several streets now have new names, or have been renamed.

Here are the latest street names in Toronto:

1) “Pirillo Lane” is the new name for the public lane east of Clinton Street, extending southerly from Dupont Street.

4) “Peaceful Way” was named after the approval of renaming of the north/south section of Sutton Avenue.