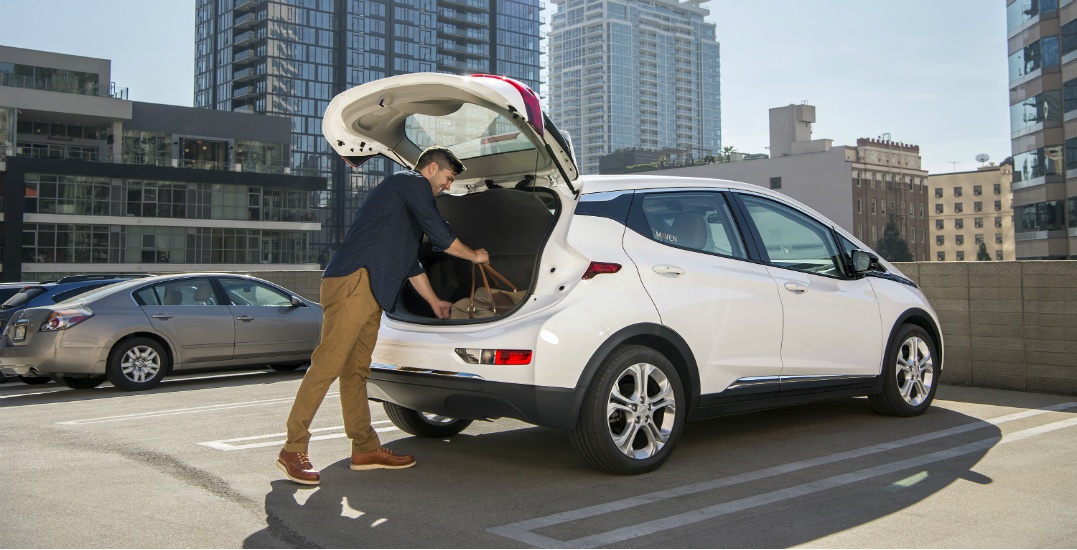 Want to borrow a Cadillac Escalade for your weekend in Prince Edward County? Now you totally can.

Maven Car Sharing is here, Toronto! With free lifetime membership and low hourly rates, you can get out and take it all in. pic.twitter.com/kG8T94VEin

As Toronto’s congestion continues to worsen, the service offers an alternative to traditional car ownership and lets members rent a number of GM vehicles for whatever they need, from a quick trip to the grocery store to a month-long road trip.

The car-sharing service will park 40 fuel-efficient vehicles around Toronto. Members  — who can join for free  — will have access to the Chevy Malibu and Volt, GMC Acadia and Yukon, and Cadillac ATS sedan and XT5 crossover.

And according to Maven, each vehicle will help take approximately 10 private cars off the road.

Using the Maven smartphone app, members can seamlessly access the available cars, including locating, reserving and unlocking them with the tap of a button. 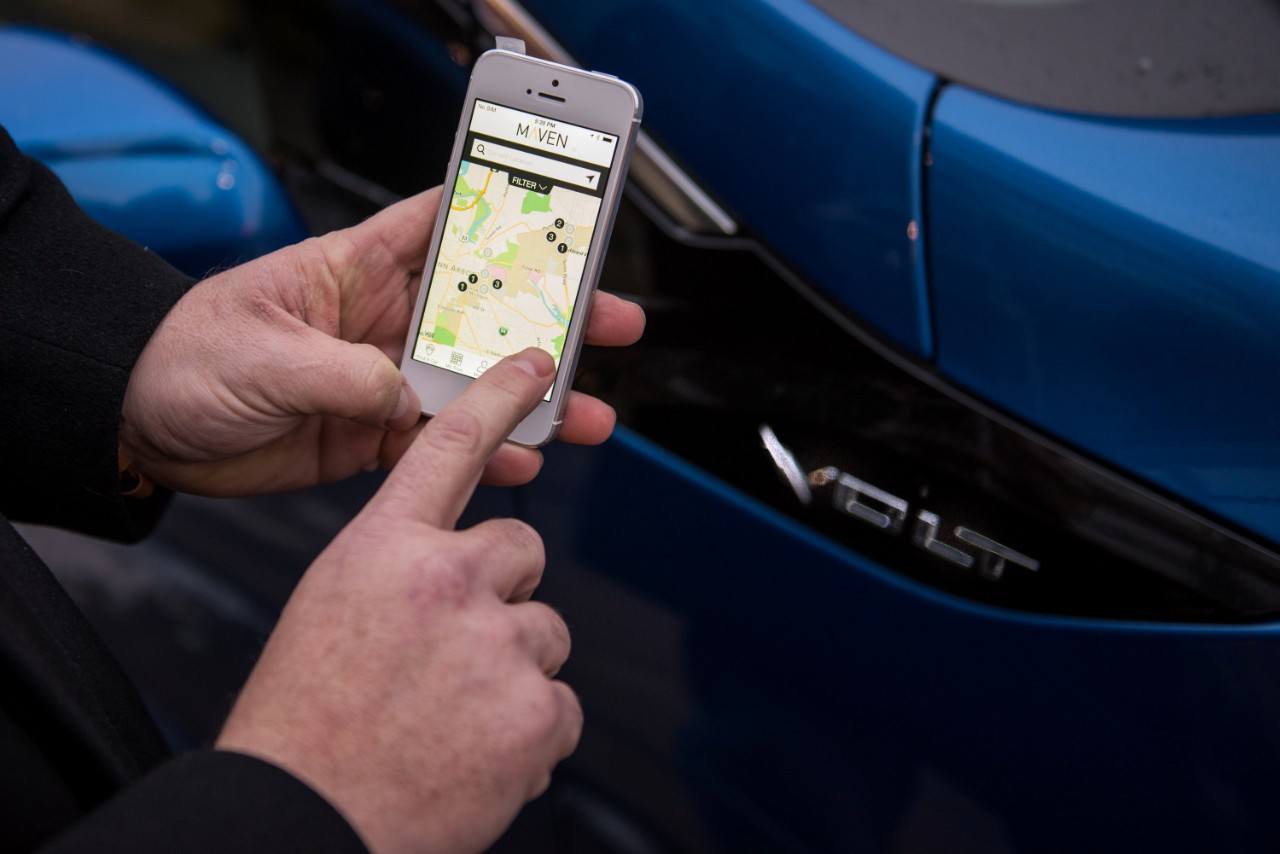 Prices vary by vehicle, but rates start as low as $9 (CAD) per hour, while Maven takes care of the insurance and leaves a gas card in the car to pay for fill-ups.

“Maven offers cars Torontonians want to drive to help them be there for the moments that matter.”

All vehicles will be equipped with all the perks you could want including OnStar, Wi-Fi, Apple CarPlay and Android Auto, as well as SiriusXM Radio.