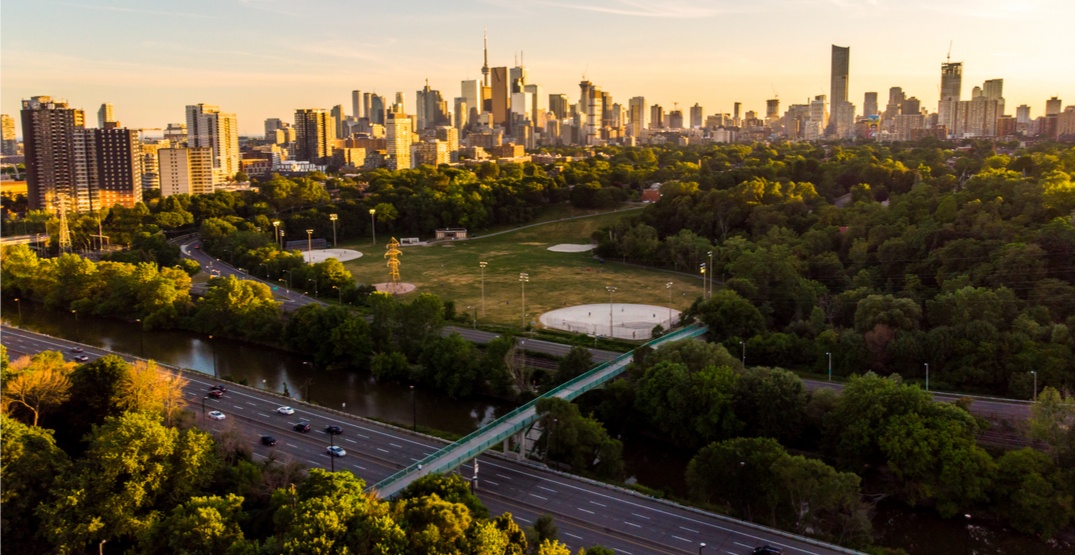 This morning, the Ontario Court of Appeal released its decision regarding the size of Toronto’s City Council, just weeks prior to the upcoming municipal election.

In its decision, the Court has sided with Doug Ford, granting a stay on Bill 5, and making way for a 25-ward election, down from 47.

The new 25 ward boundaries align with the current federal and provincial electoral ridings, with minor adjustment to stay within geographic boundaries of Toronto, according to the city.

All new changes will be in place for the October 22, 2018 municipal election. 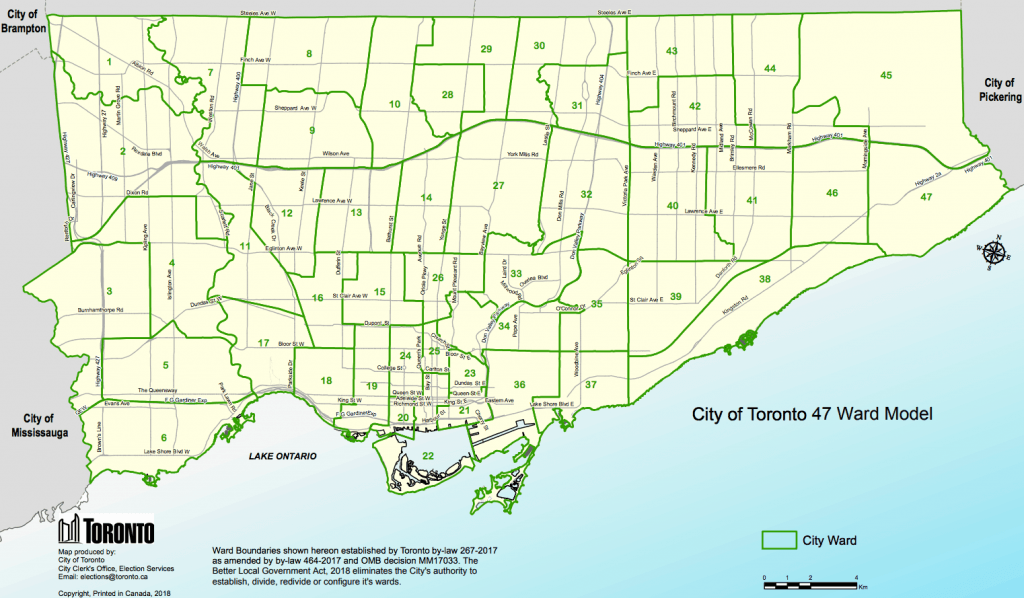 And now, this is what Toronto’s latest 25-electoral ward model looks like: 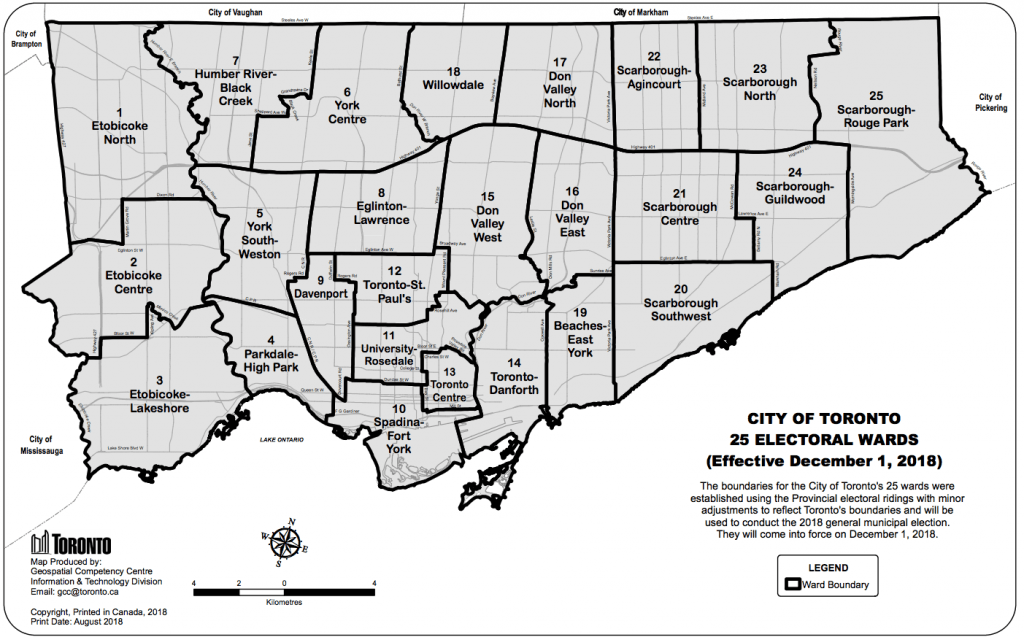 As of Wednesday morning, the City of Toronto’s elections page reads that it is “in the process of updating our online applications: MyVote and List of Candidates to reflect the recent changes to the ward structure.”