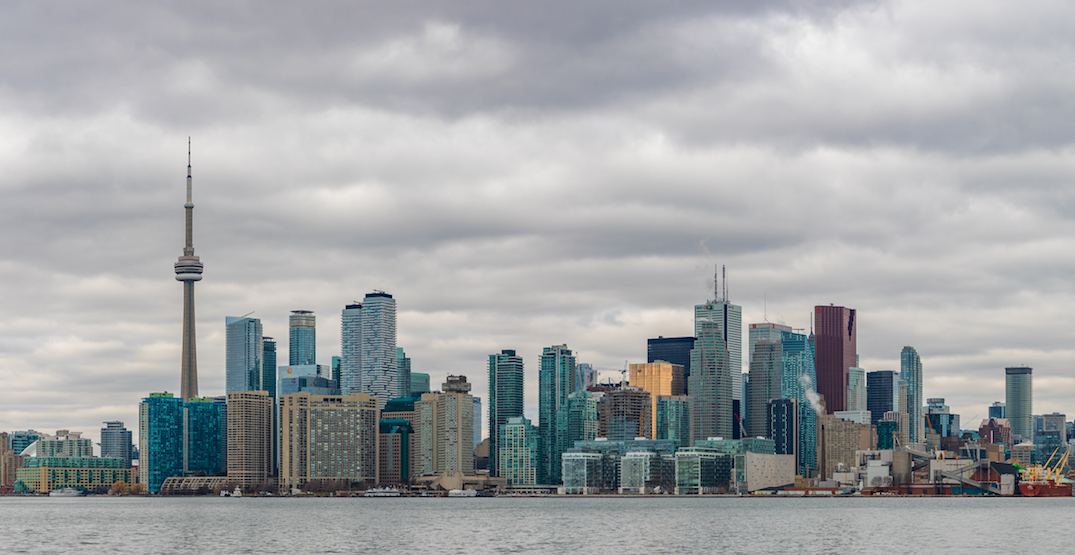 The COVID-19 pandemic has brought with it financial insecurity for many Toronto residents, and with that has come worries of eviction.

In an attempt to identify which areas of Toronto could be most in need of eviction prevention services as the pandemic continues, the Toronto-based Wellesley Institute analyzed eviction application data to figure out which neighbourhoods have historically seen high eviction rates. 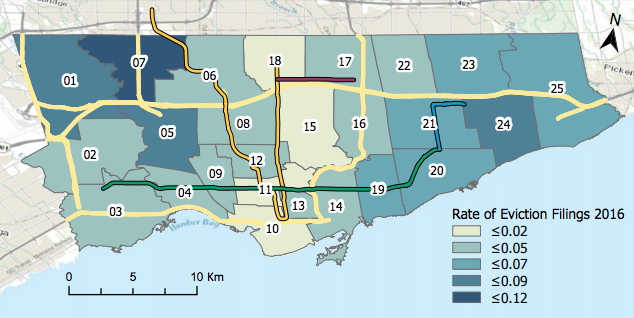 A moratorium on eviction enforcement in Toronto lifted on March 8 simultaneously with the city’s stay-at-home order. According to Wellesley Institute’s report, evictions, if now enforced, have the potential to worsen the public health response to COVID-19.

“Prior research on evictions has shown them to have detrimental impacts on tenants’ health,” the report reads. “A 2017 research review found that people facing the involuntary loss of housing have worse health outcomes, both mental (depression, anxiety, psychological distress, suicide) and physical (self-reported health, blood pressure). 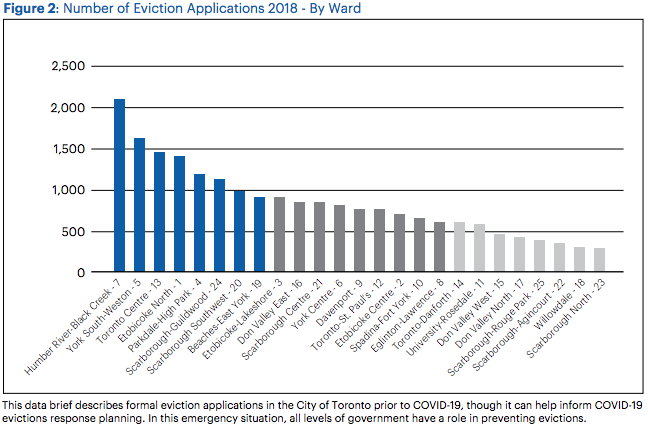 The Wellesley Institute report looked at eviction filings with the Landlord and Tenant Board from January 2010 to December 2018 across the city’s 25 wards.

The highest eviction rate — a comparison of the number of eviction applications to the number of renter households in the ward — was seen in Humber River-Black Creek, followed by York South-Weston and Etobicoke North.

Spadina-Fort York, University-Rosedale, Willowdale, and Don Valley West all tied for the lowest eviction rates in the city.

It was also found that wards where the highest number of Black Torontonians lived also had the highest rates of eviction applications. 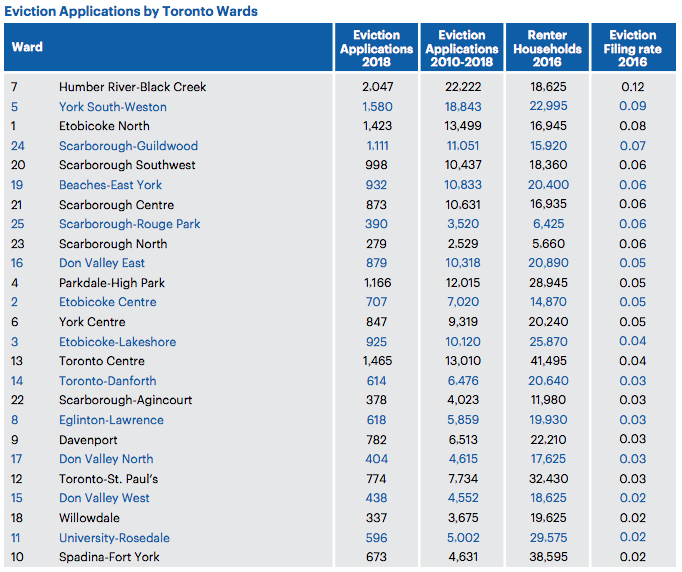 Wellesley Institute recommends that both the City of Toronto and the province provide increased eviction prevention services in these areas and implement a protection program to help landlords cover unpaid rent and avoid costly evictions.

“The federal government has demonstrated willingness to use its spending power in this unprecedented crisis to step in on commercial evictions, but they should act on residential evictions as well,” the report reads.

As of now, the provincial government’s website encourages landlords to “work with tenants to establish fair arrangements to keep tenants in their homes, including deferring rent or other payment arrangements.”