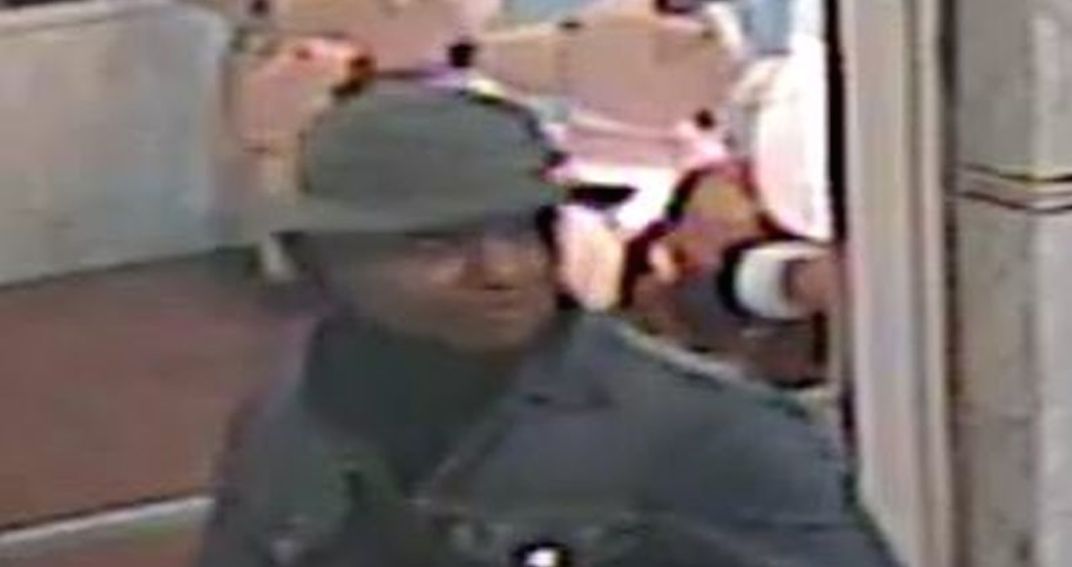 Local authorities have requested the public’s assistance identifying a man who is wanted for sexually assaulting a young woman while he was naked in Toronto.

According to police, on Monday, December 17, around 12:45 pm, officers responded to a call for a sexual assault in the area of McCowan Road and Sheppard Avenue East.

Police say a 21-year-old woman was approached in the common area of an apartment building when a naked stranger approached her.

The naked man then sexually assaulted the woman before getting dressed and fleeing the building on foot.

The suspect is described as being 25-30, 5’10” with a dark complexion, muscular build, short black dreadlocks, with no facial hair.

Security camera images of the man are released. 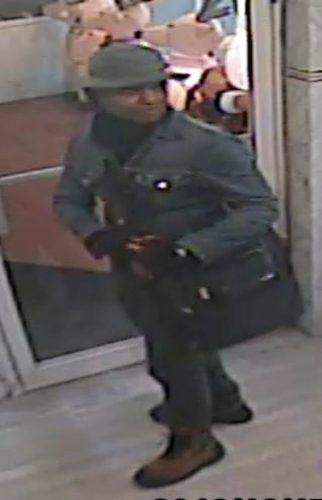 Police are reminding the public a sexual assault is any form of unwanted sexual contact. It includes, but is not limited to, kissing, grabbing, oral sex and penetration.