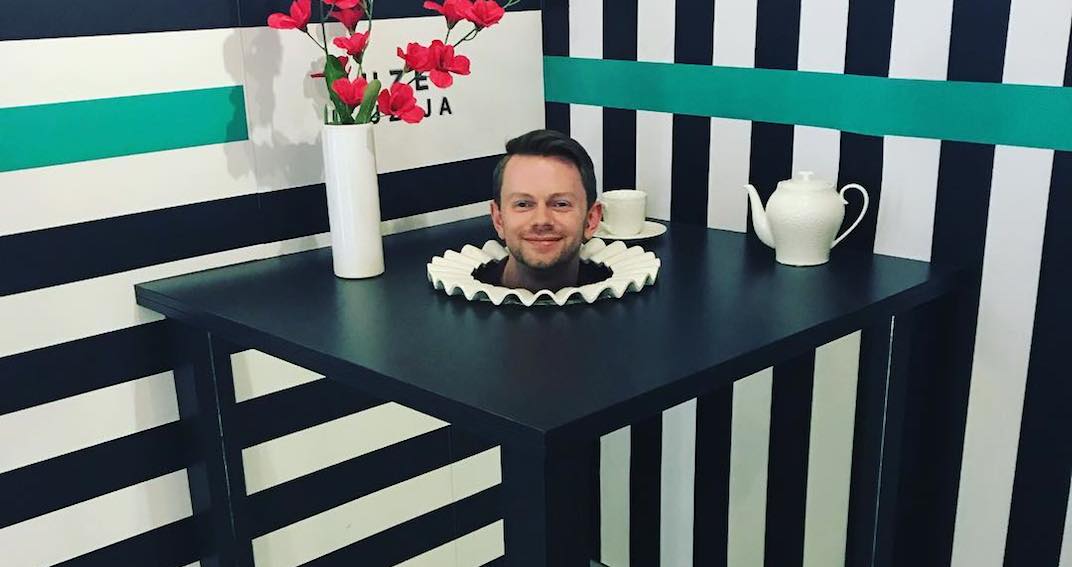 If you didn’t get your fix of Instagrammable art at Yayoi Kusama’s Infinity Mirrors exhibit at the AGO, you’ll soon be able to at a new museum that’s opening in Toronto next month.

On October 15, the world-renowned Museum of Illusions is opening the doors to its first Canadian location in downtown Toronto. 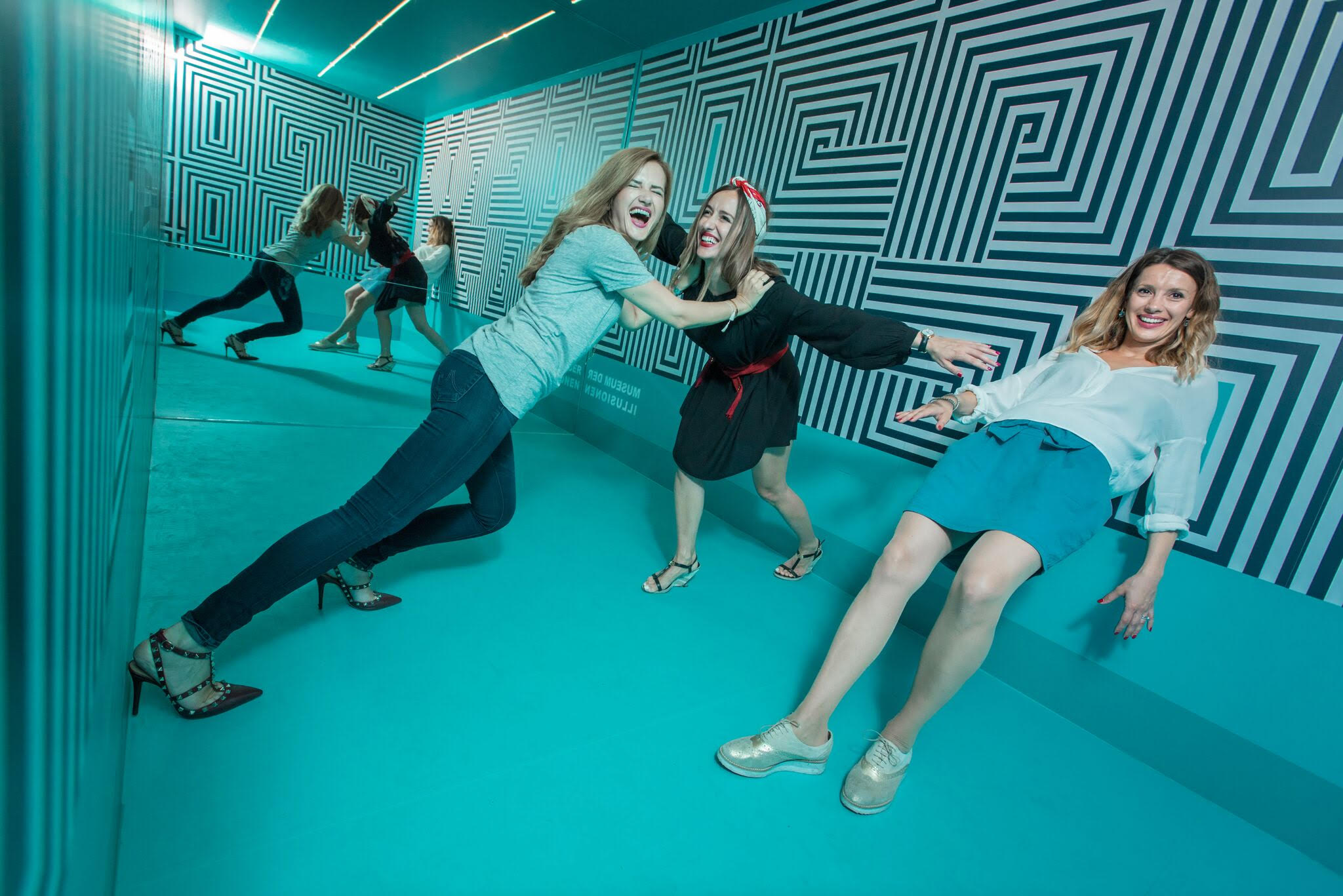 Museum of Illusions features sensory experiences that can be compared to LA’s Museum of Ice Cream and Yayoi Kusama’s Infinity Mirrors, attracting photographers and optical illusion enthusiasts from all over. 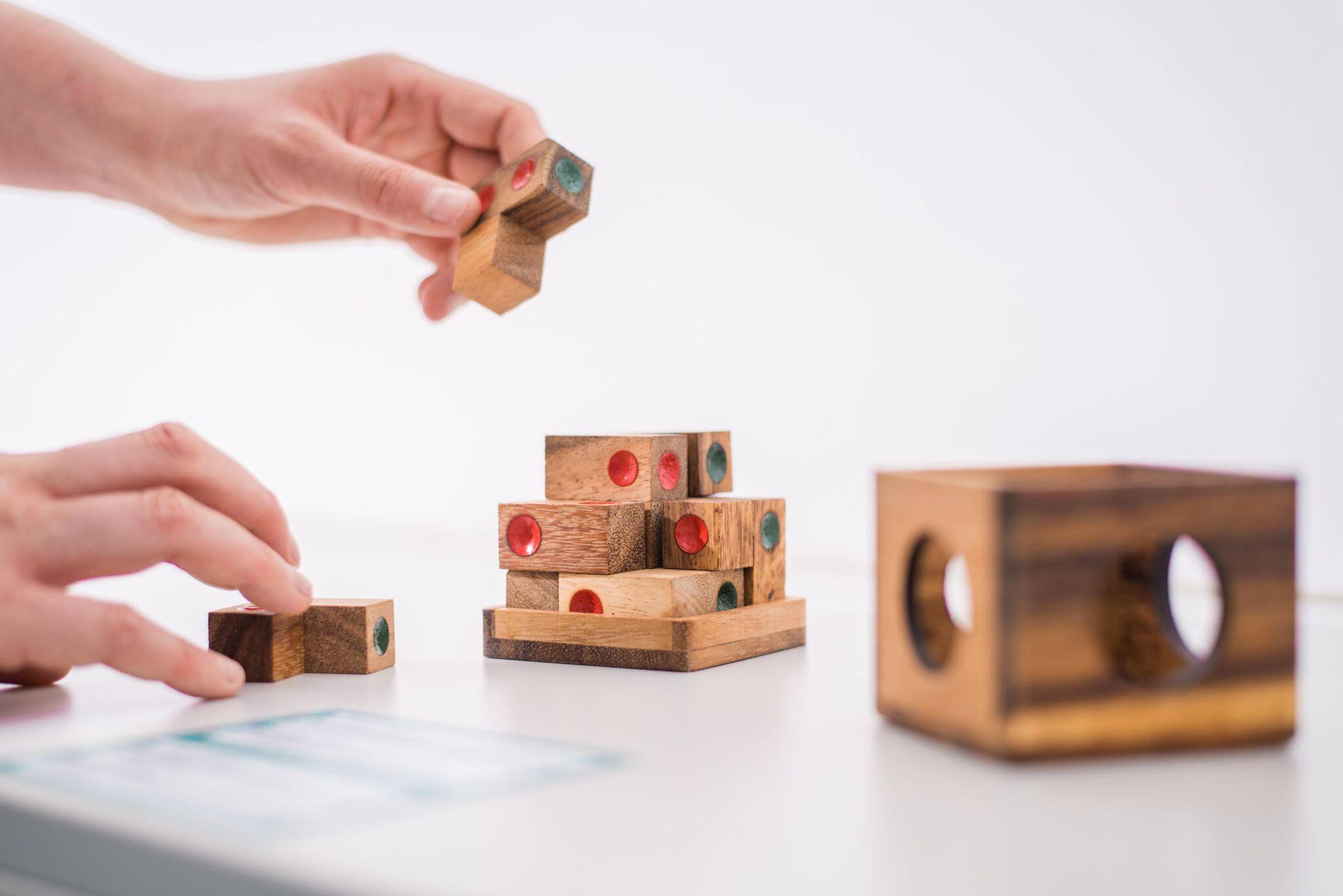 The museum was founded in Croatia three years ago and has since expanded to seven locations worldwide, with museums set to open up in Toronto, New York, Amsterdam, Athens, Dubai, Doha, Riyadh and Tbilisi in the coming months. 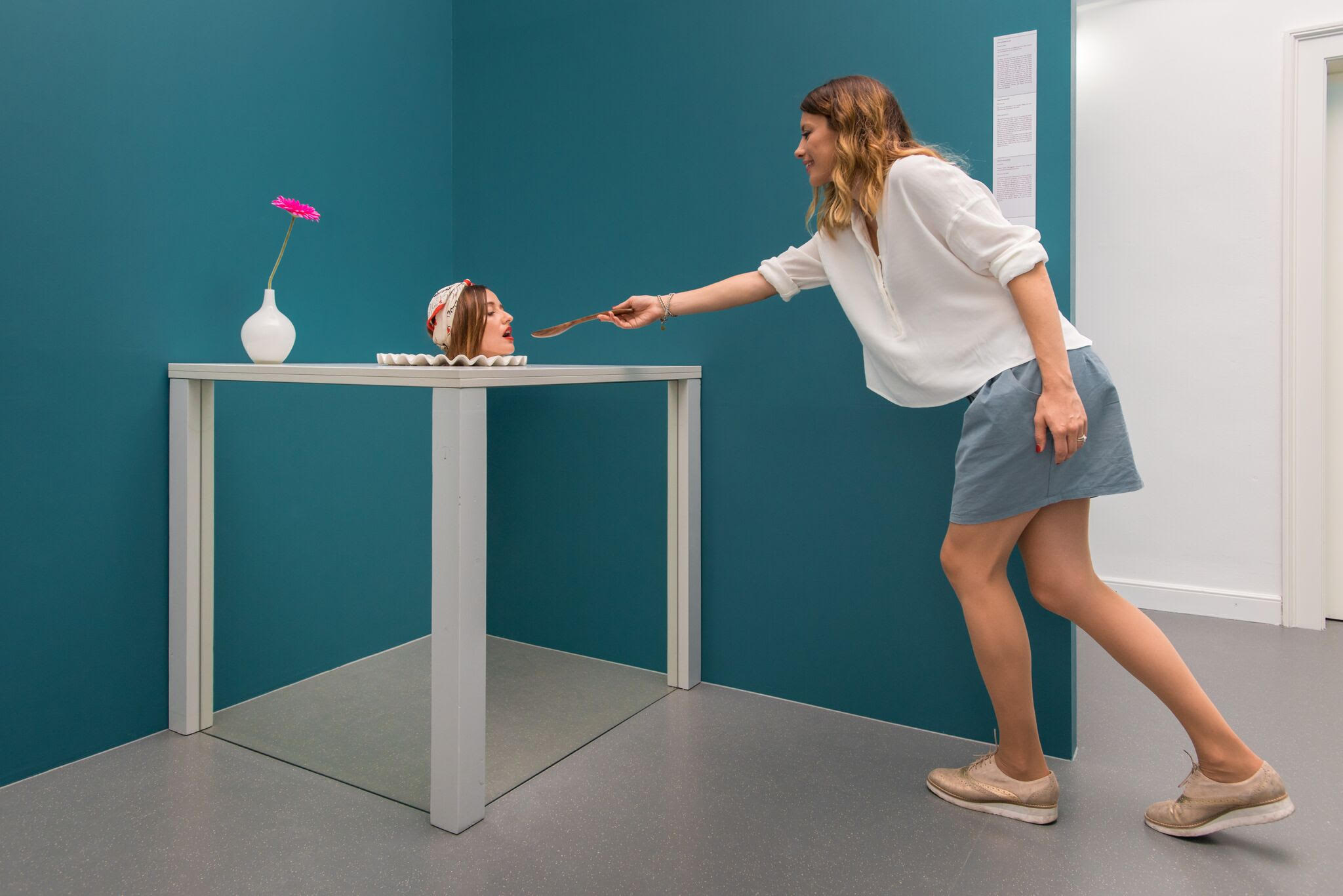 The Toronto location will be located in Toronto’s St. Lawrence Market district, and if its similar to its other international counterparts, visitors can look forward to over 60 Instagrammable exhibits. 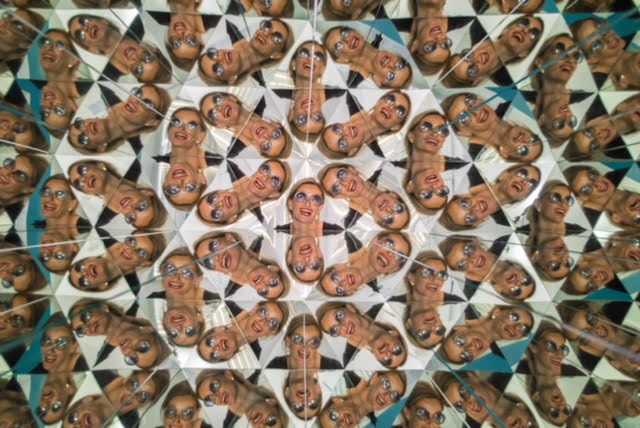 A post shared by MuseumofIllusions_Toronto (@museumofillusions_toronto) on May 31, 2018 at 1:47pm PDT