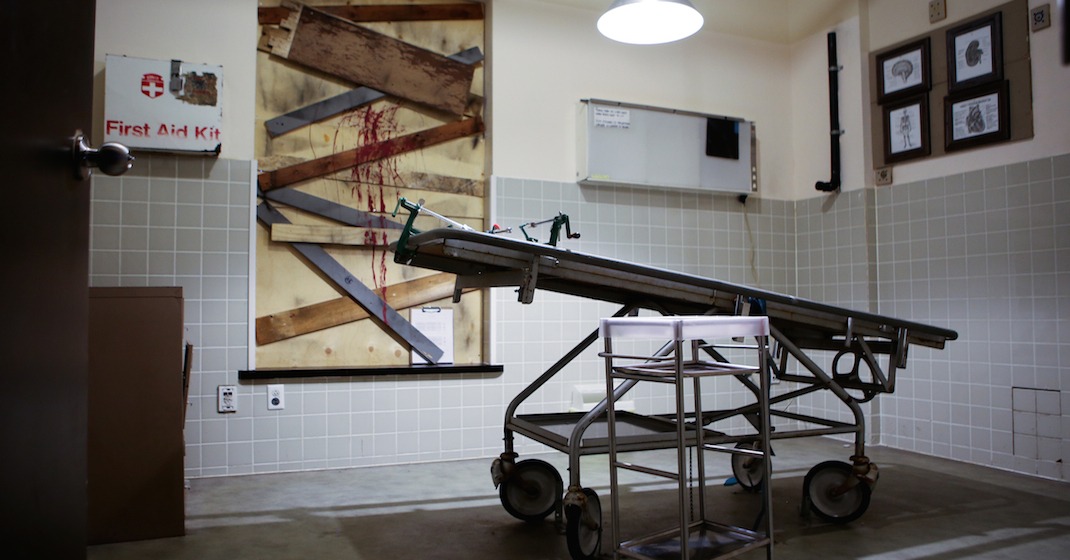 The folks behind the largest escape room in the world are preparing to open their latest attraction, this time setting up shop in downtown Toronto.

After continued success at its eight international locations across Canada and in Australia, the Guinness World Record-setting immersive entertainment company Escape Manor is finally coming to Toronto’s King West neighbourhood.

On September 19, Escape Manor Toronto will be opening its doors to the public, inviting Torontonians to experience a new world of recreation and mystery. 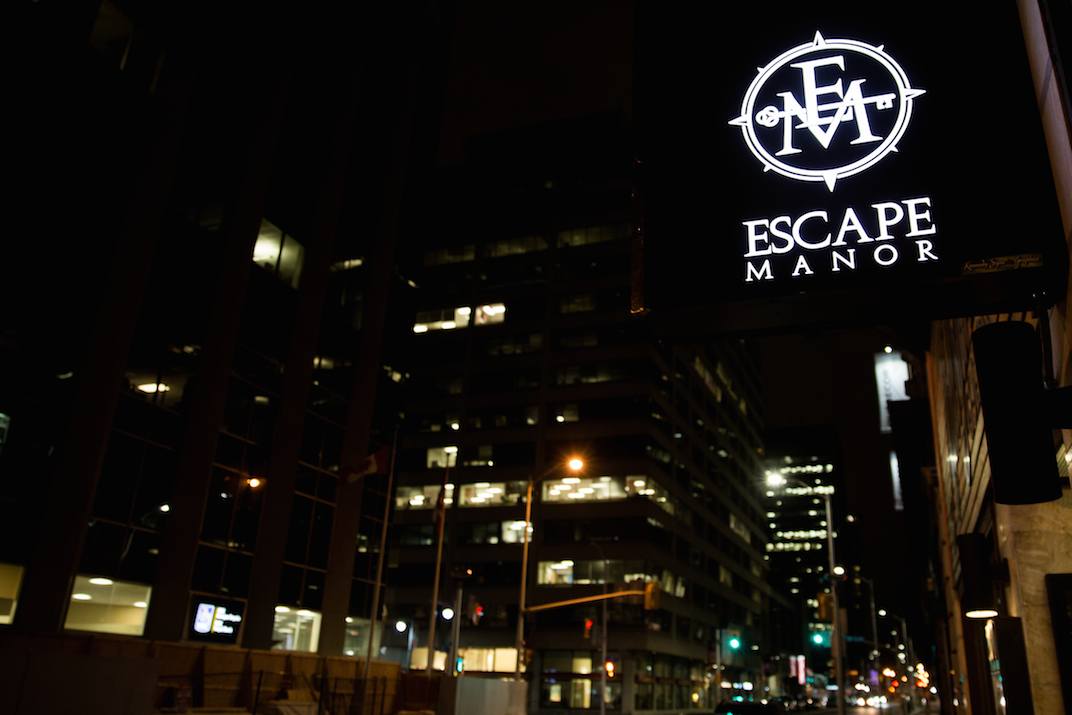 In Toronto, guests can look forward to more than one escape room, as Escape Manor is kicking off its opening with an asylum-themed escape room and plans to roll out new ones approximately every two weeks.

According to Escape Manor, this is what participants can expect:

“You’re trapped in Ward 13, a condemned district of an abandoned asylum. Escape before the mad scientist, who haunts the asylum basement to this very day, returns and you end up the next eyeball in his formaldehyde jar.”

The next to open will be Death Row which emulates a jail escape and is set to open at the end of the month. 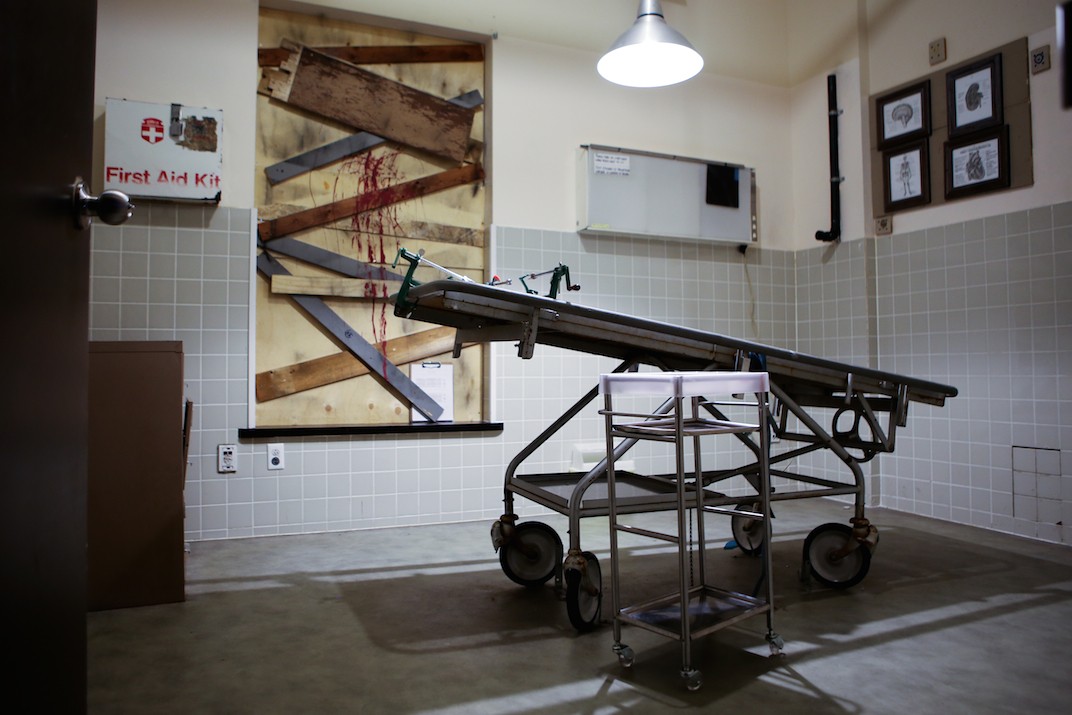 “Got a calendar on my wall marking days till I get the call. Till it’s time for me to go. Well up here’s the window sitting way up high. I can’t look up enough to see the sky. There ain’t no good light here below.” 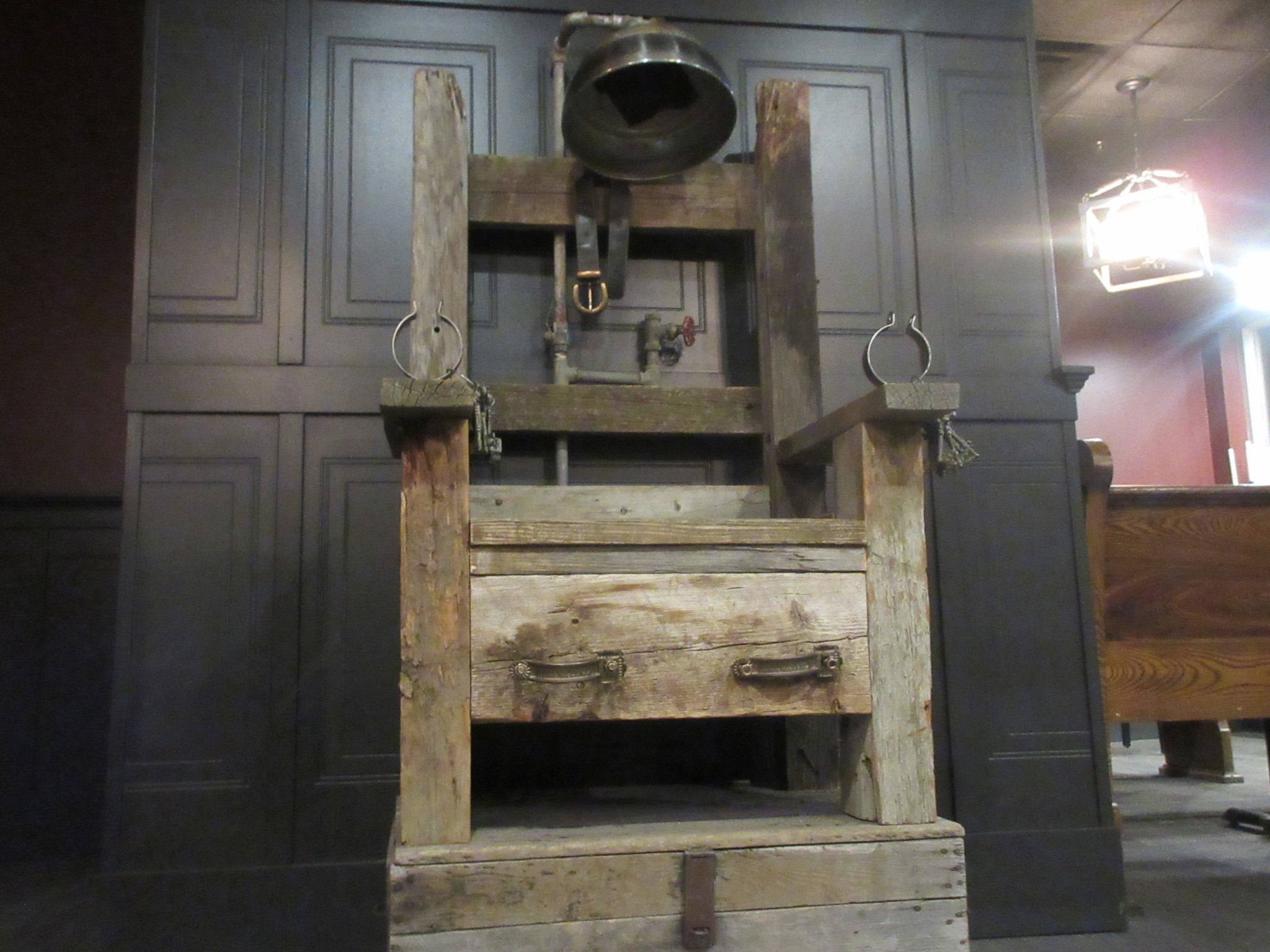 Escape Manor will also be opening The Wine Cellar and The Darkness over the next couple months, which sound just as creepy as the others.

“A local wine-maker has been rumoured to be murdering his dinner guests and using their blood to make red wine. Your investigation has led you to a sprawling countryside estate with nobody around for miles. Will you be the next batch of Merlot?” 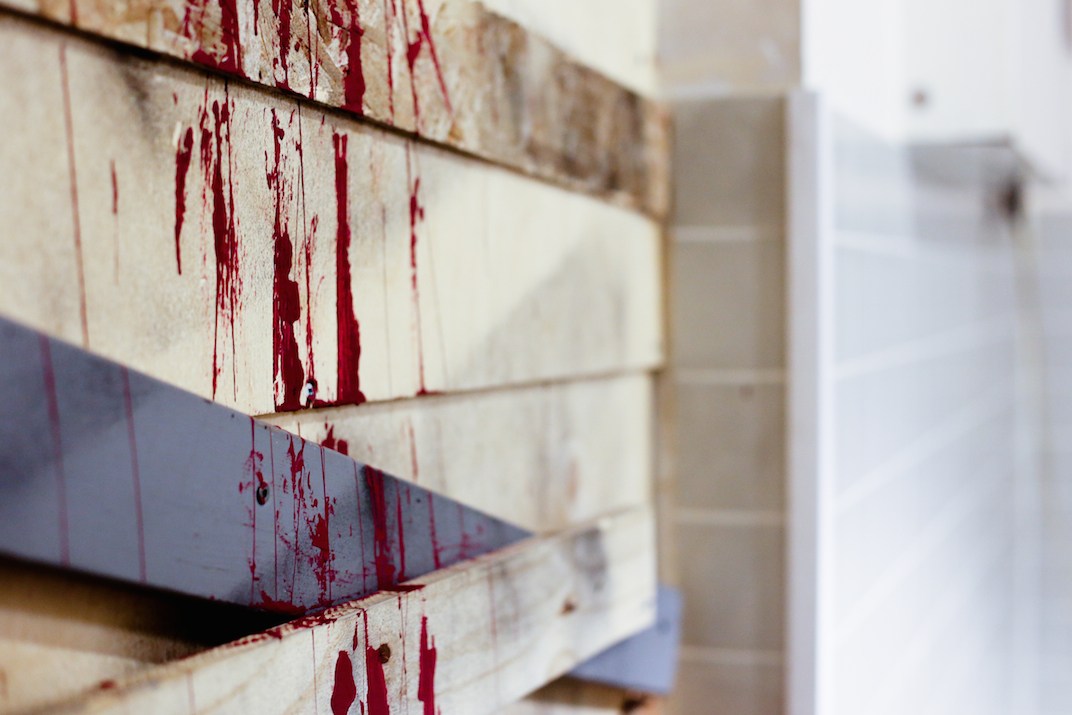 “Long ago you made a deal with a mysterious stranger, and for a time all of your dreams came true. Lately, however, you’ve been feeling drained, beset by a darkness. It must be true, you signed your soul away to the devil. Find the contract and escape with your soul before the Prince of Darkness returns.” 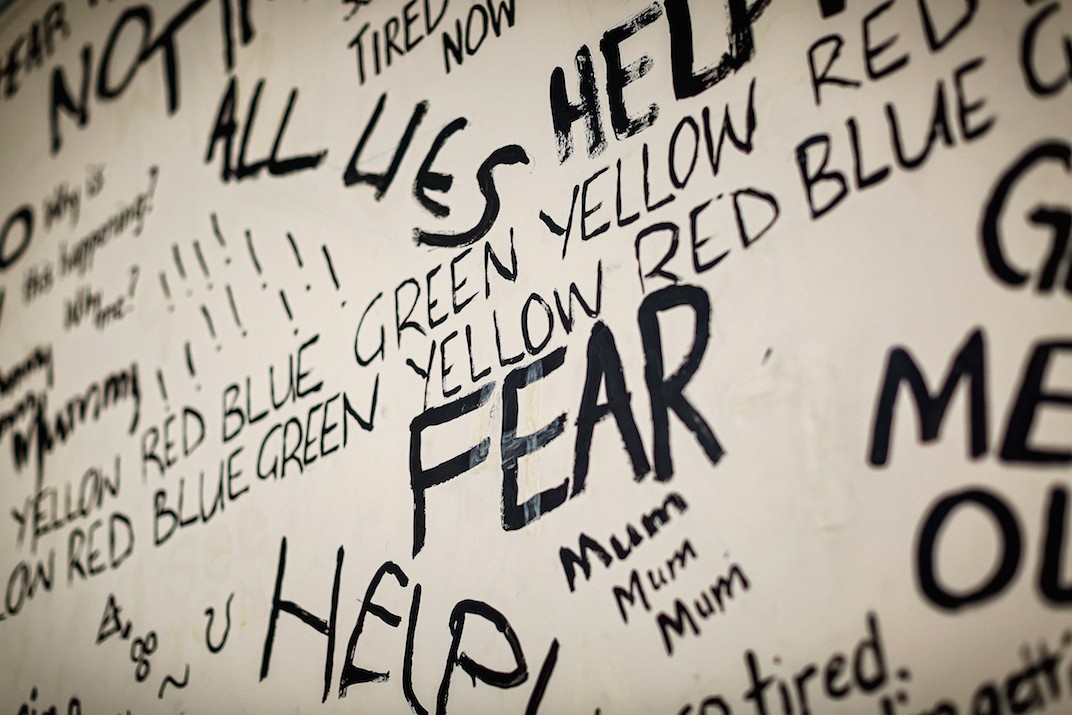 However, Escape Manor isn’t just for the competitive-types, as the escape rooms are perfect for strengthening leadership and teamwork skills through the offered corporate team-building workshops. 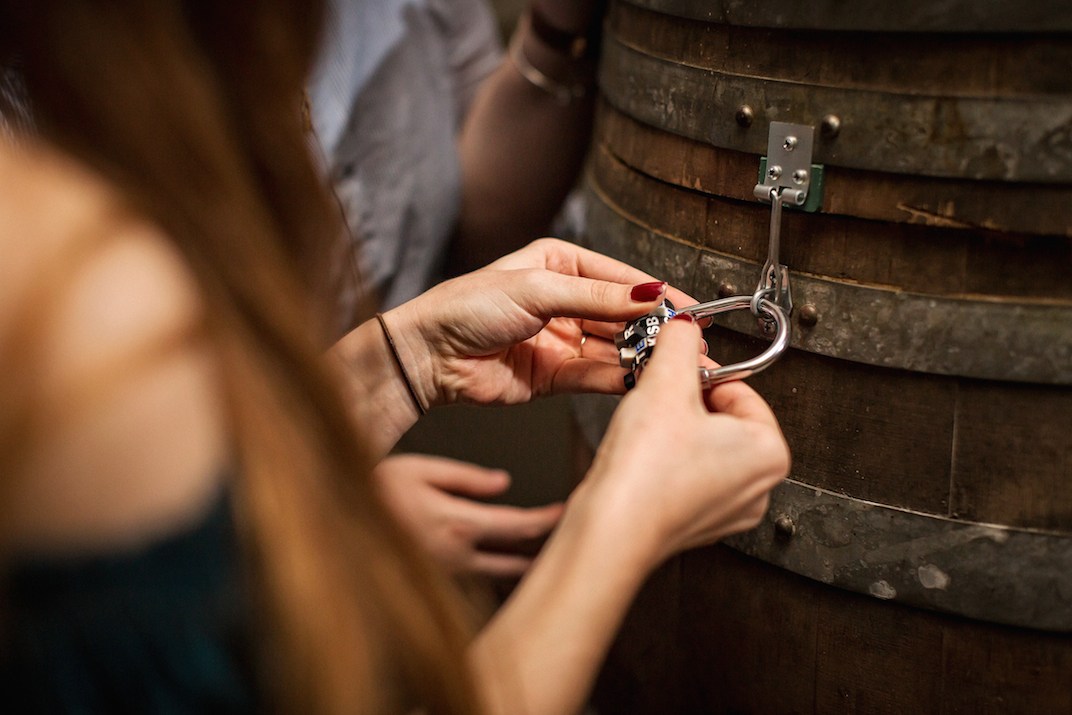 In addition to the escape rooms, visitors will also be able to enjoy top-notch axe throwing courses and fun board games. 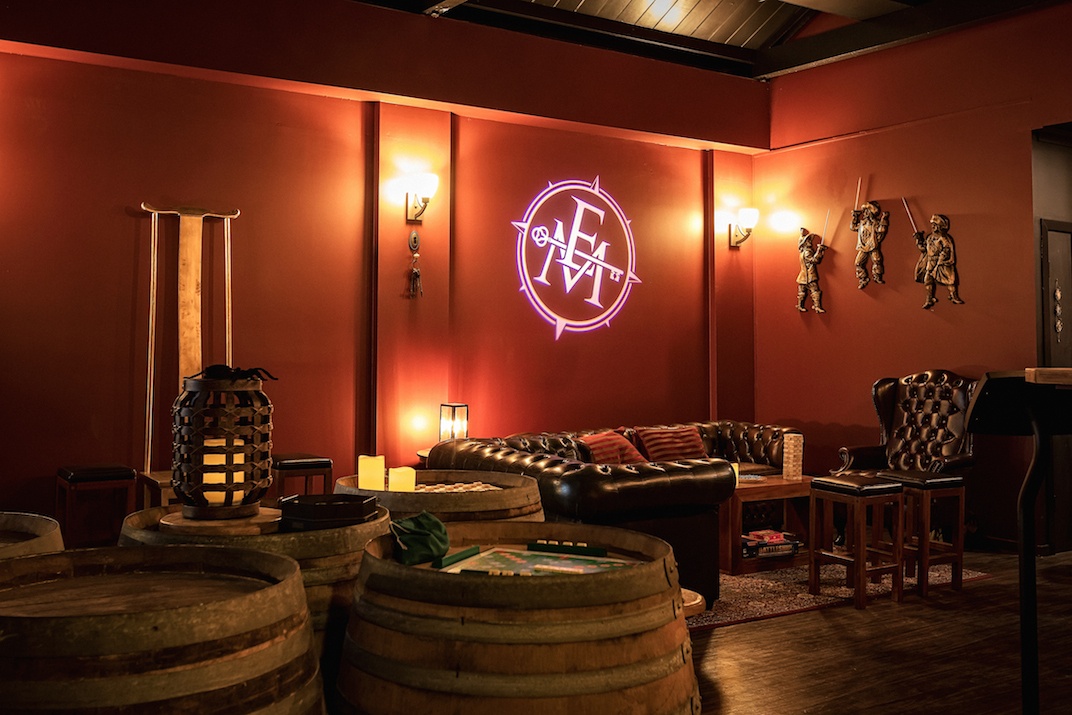 And to cap off the entire experience, guests can stop by the in-house lounge and enjoy local beer and delicious cocktails to celebrate getting out alive. 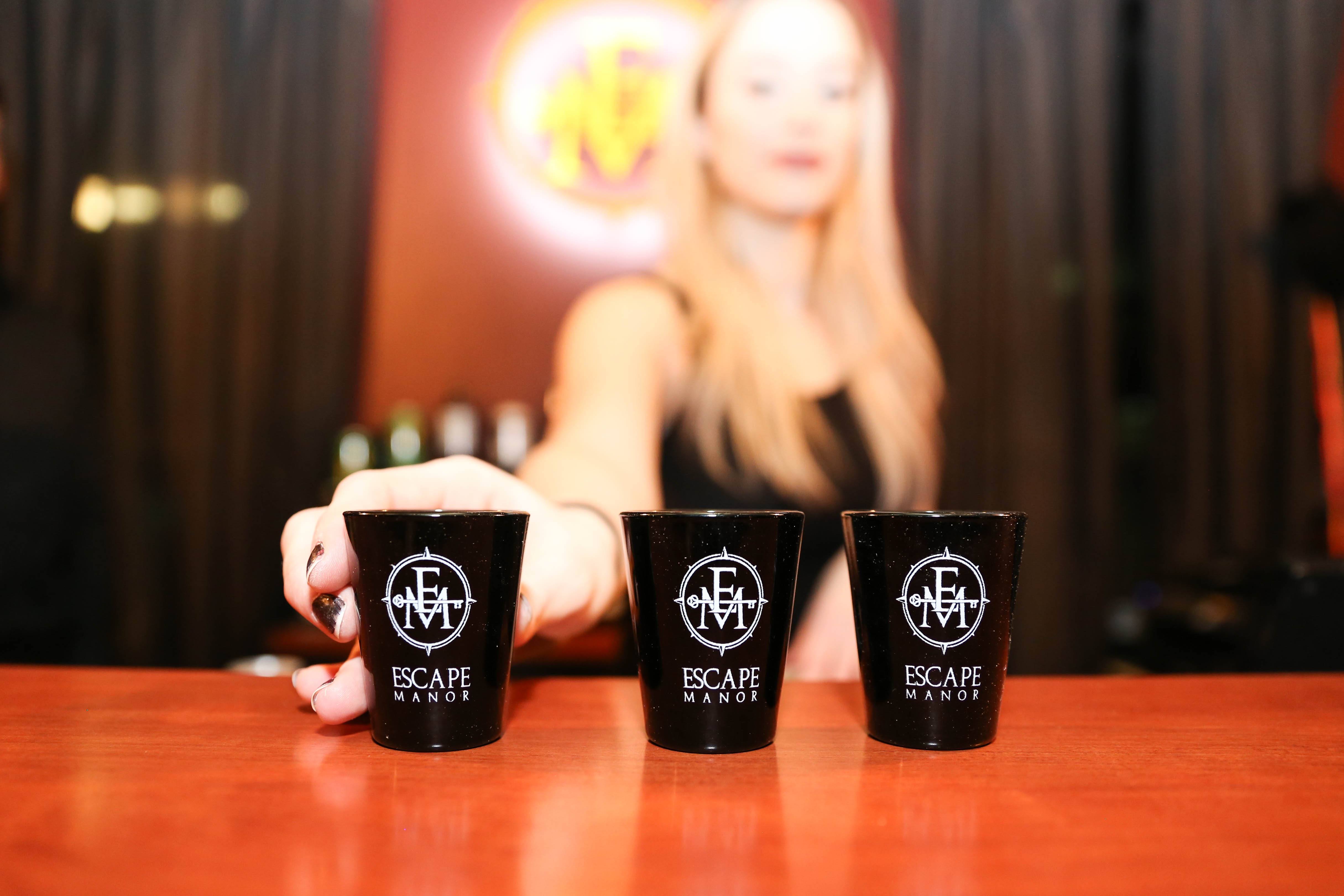 The Escape Manor Toronto website is live and those interested in checking the new space out are able to book their first escape room online now.