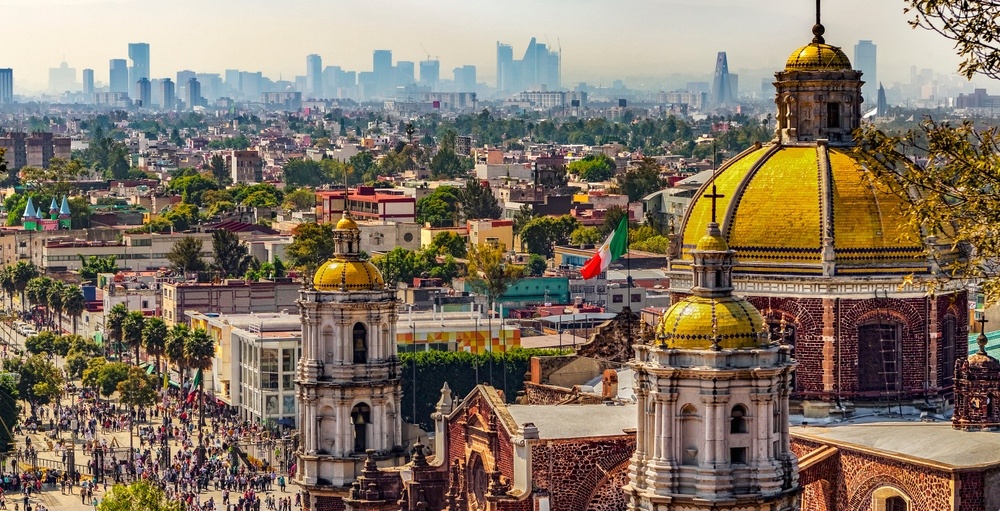 The folks over at NextDeparture want to make sure you get a chance to check out Mexico. So much so they’re making sure you can do it without breaking the bank.

Aeromexico has dropped their flights from Toronto to a variety of different Mexican cities for between $276 to $326 roundtrip, tax included, for a range of dates this winter and spring.

Locations from Toronto include: 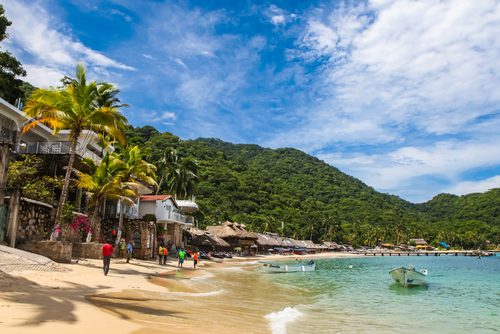 Flights have one connection each way in Mexico City.

Google Flights show the same flight path for $504 to upwards of $990 so you’d best get booking if you’re in the mood to check out some Mexican beaches and diverse landscape including mountains, deserts, ancient ruins, and jungles.

Before you pack your sunscreen and get ready to MexiGO, your flight deal should look like this: