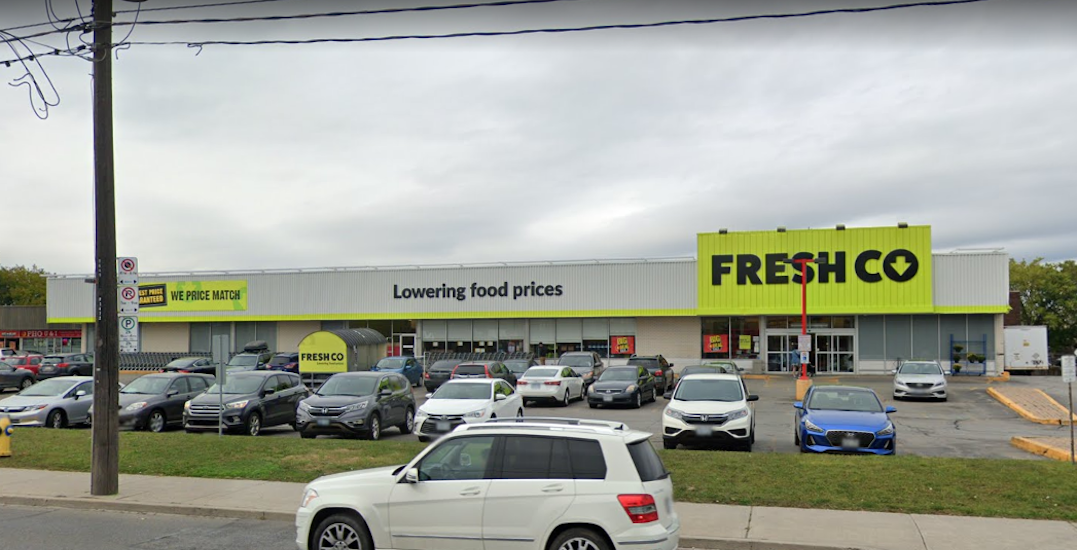 Tuesday morning showed new confirmed cases of the illness at stores and distribution centres across the city.

The affected employees last worked on May 15, April 26, and May 16, respectively.

Additionally, Sobeys has a record of a new confirmed case identified at FreshCo at 3400 Dundas Street West, in Toronto’s Junction neighbourhood.

Prior to these diagnoses, records show that several other grocery store employees across the GTA had been confirmed to have the virus.

Cases have been identified by Metro at: Parkway Mall, Vickers Road distribution centre; The West Mall distribution Centre; the West Queen West Metro; the Metro located at Bloor and Spadina; in Mississauga at 1240 Eglinton Avenue West; and in Oakville, at 1011 Upper Middle Road East.

The page dedicated to Sobeys cases offers a similar sentiment, noting that the company will follow public health guidance and continue to share information about new diagnoses with customers.

Both grocers say their online trackers are continually being updated in an effort to keep the public aware of where cases have been confirmed.