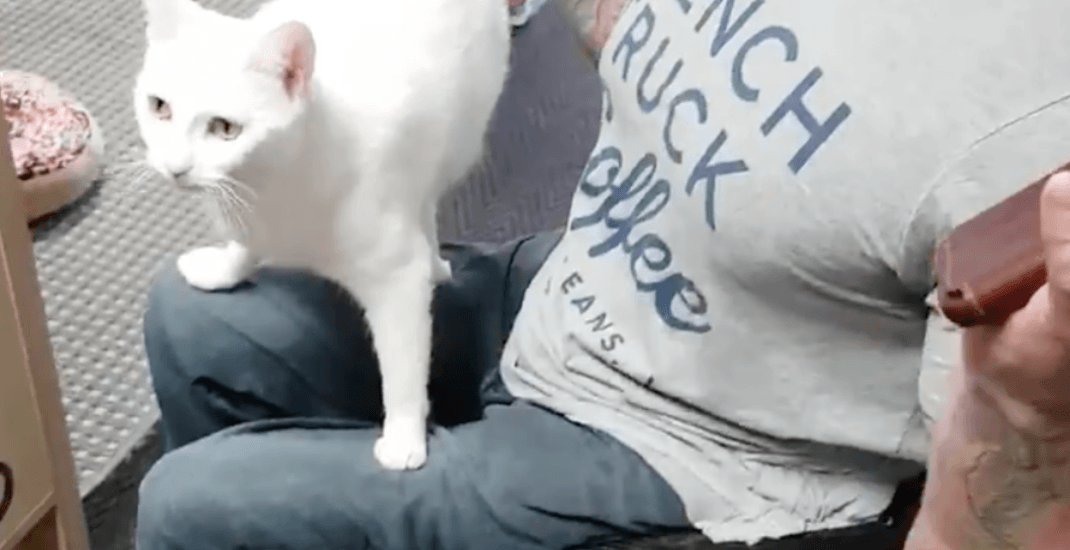 Owners of Toronto’s Meow Cat Cafe have seemingly followed through on a promise to close the cafe rather than let wheelchair-bound patrons inside.

The cafe has come under fire in the days since Global News reported on a teenager being denied entry to the cafe because of his wheelchair.

Speaking to Global last week, Meow Cat Café co-owner Erica Yun claimed that the policy was in place because “in the past a cat was injured by a patron in a wheelchair” and that “she would simply close the café,” if required to allow wheelchairs inside.

The cafe might already be closed following a weekend of heavy wheelchair traffic in store in response to the news report.

Toronto law student and Paralympian Jeff Adams tweeted his experience at the cafe over the weekend describing how staff ushered all the cats and able patrons into the back room leaving him alone in the front room without any cats… or service.

At cat cafe. Owner took all the cats and three patrons intobthe backnand closed doors. Sitting in the front with no cats…. pic.twitter.com/Dl4cGDGS2E

Owner checking on patrons and cats that are in the back room. #aodafail pic.twitter.com/joMqUNvLlI

In another video, staff can be seen plucking a cat off of Adams lap as another patron challenges the discriminating policy.

At the Meow Cafe, this young man stepped up for me. pic.twitter.com/YLcDVf3tsf

According to a notice posted to the front of the cafe, owners maintain that their concerns for cat safety are legitimate and feel that Global News disregarded them because they are “weak women and Asians who don’s speak English well.”

Update: The Meow Cafe people have turned their amps up to 11.

They may have came through on their promise to close shop instead of allowing people who use mobility devices to enter their premises.

For the record, but none of the cats were harmed in any way. pic.twitter.com/42jfMblc4f

Attempts to reach the Meow Cat Cafe for comment and to confirm if the cafe will remain closed have been unsuccessful.