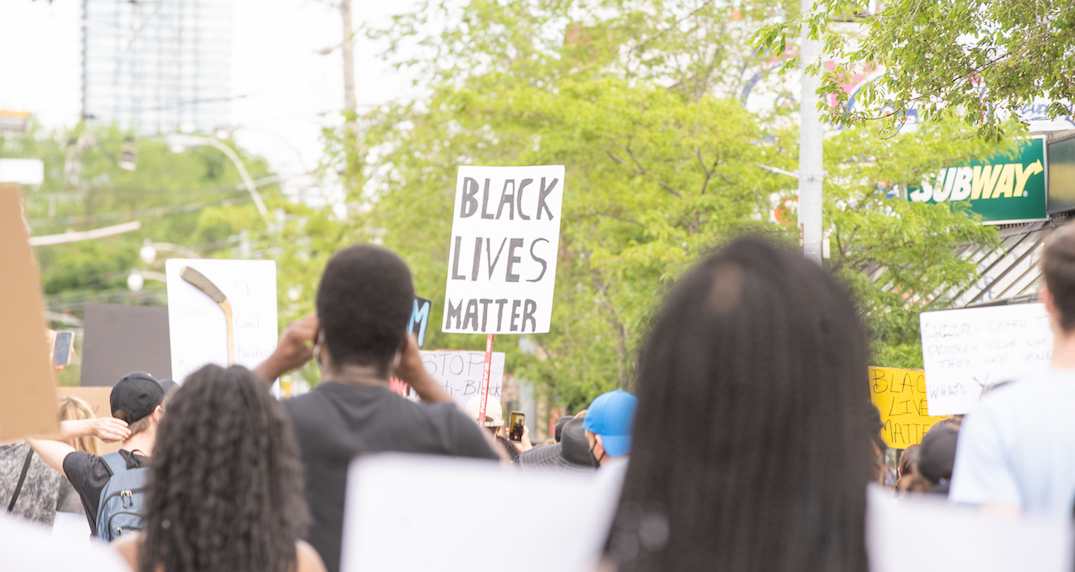 Two marches are planned to take place in Toronto this weekend calling to defund the police.

According to the political organization Not Another Black Life, there will be nationwide action to defund the police on August 29, with two solidarity protests happening in Toronto.

The first Toronto march will begin at Downsview Park at 11 am, lead by Forward Through Progress and Afro Indigenous Rising.

And the second march will take place at Christie Pits Park at 4 pm, also lead by Forward Through Progress and Not Another Black Life.

The protests are coming on the heels of the SIU releasing their report on Wednesday, which did not charge the police officers in the death of Regis Korchinski-Paquet.

On May 27, Korchinski-Paquet fell to her death from the balcony of a 24th-floor apartment in Toronto. As officers had interacted with her prior and were present with her at the time, an investigation was conducted on the six officers who responded to the call.

The marches are also in solidarity with the current racial climate in the US, which have seen protests erupt over the police shooting of Jacob Blake, an unarmed Black man.

Instead, Mayor John Tory said that reform is needed, so he is looking to reallocate funds to alternative response methods for mental health cases and will be looking into officers receiving improved training.