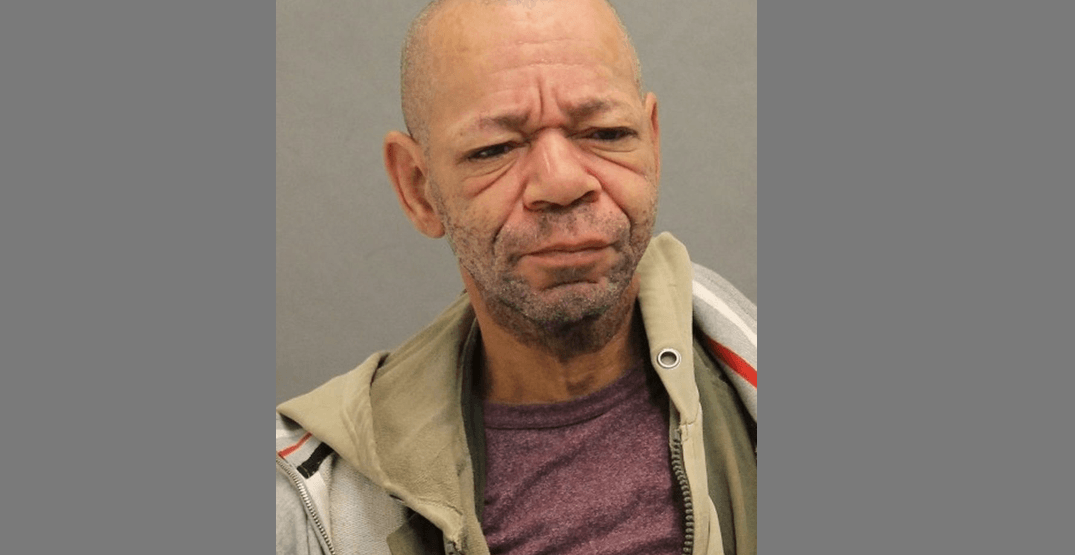 A 59-year old Toronto man has been arrested and charged with Forcible Confinement and Sexual Assault.

According to Toronto Police, it is alleged that on Friday, February 1, just before midnight, police responded to a call for a Sexual Assault at a residential building in the Bleecker Street and Earl Street area.

Police say officers attended and found a woman inside of a unit where she was held against her will and was unable to leave. She was taken to hospital.

Later on the same day, Wallace Walter Pleasant was located and arrested. He was charged with Forcible Confinement and Sexual Assault.

It is further alleged that on Tuesday February 5, just before 10 am, police responded the a call for an Unknown Trouble at the same address.

He was arrested and charged with Forcible Confinement, two counts of Assault and Assault Causing Bodily Harm. 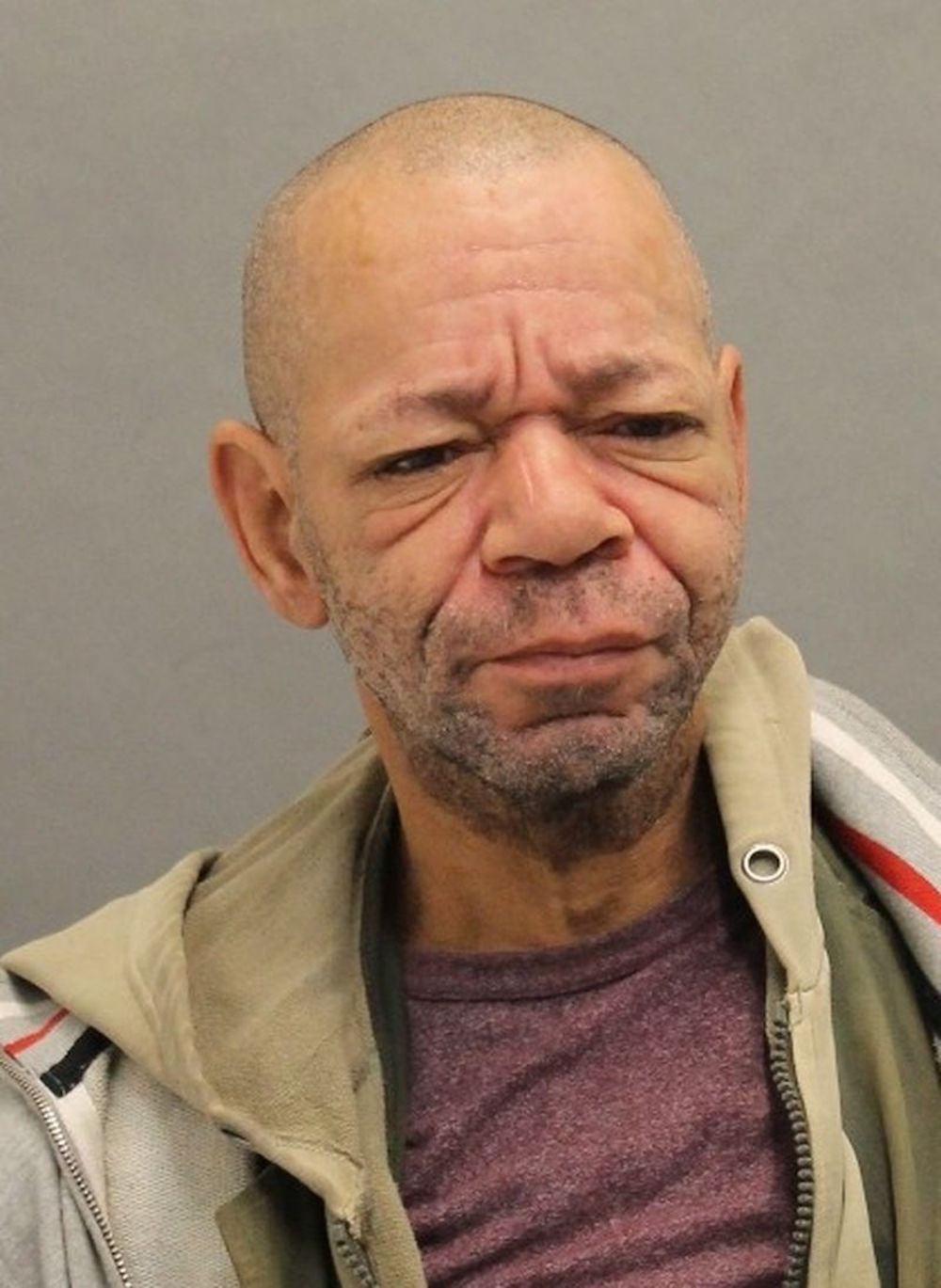