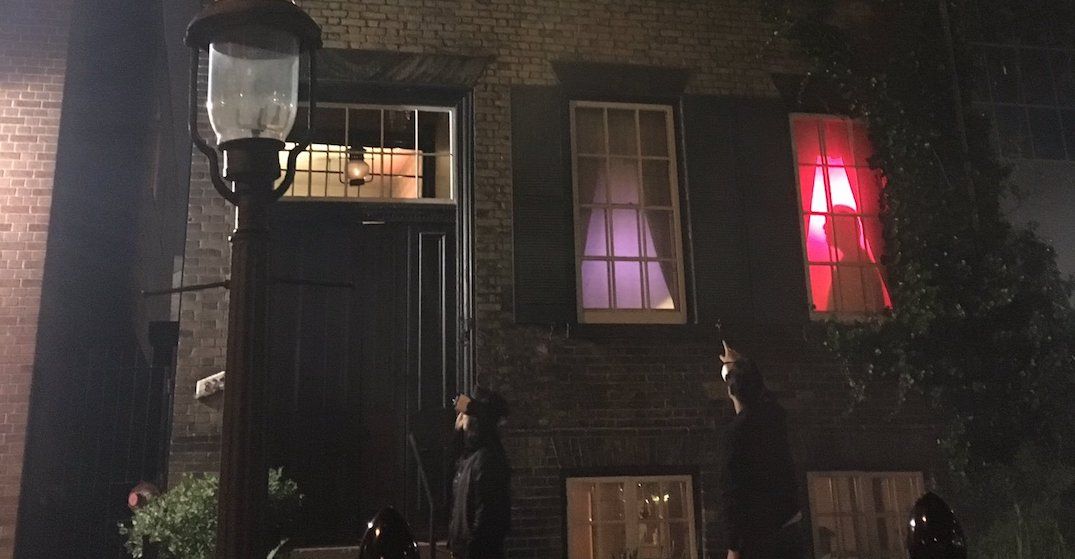 One of Toronto’s most historic sites is hosting an escape room this week, unlike anything you’ve ever experienced before.

Set in a restored townhouse from 1857 that was the final home of William Lyon Mackenzie, Toronto’s first mayor and leader of the 1837 rebellion, this unique escape experience will take visitors back in time to work through a series of clues as they attempt to make it out of the house.

According to the event page, the rebel’s daring leader, Mackenzie, has already escaped and he’s assembling a group of patriots at a secret rendezvous location, where they’ll be able to carry on their noble fight.

Participants must work through the clues Mackenzie has left behind, including a number of historically-based riddles and puzzles, to discover the secret rendezvous and join them.

But participants will have to work quickly as the loyalist militia is also coming in search for Mackenzie’s clues.

Tickets are $30 before tax and there are now only two one-hour sessions left on August 16 to choose from, 7 pm and 9 pm.