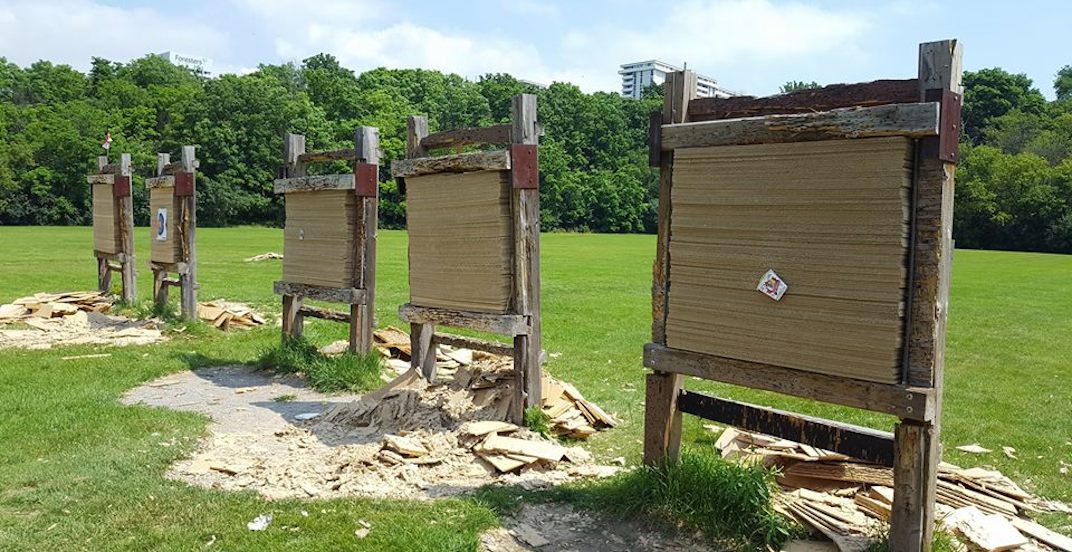 You can unleash your inner Katniss Everdeen at a hidden archery range that’s tucked away in Toronto’s ET Seton Park.

Nestled behind the Ontario Science Centre is the Seton Park Archery Range, one of Canada’s only outdoor public archery ranges.

Open 24/7, 365 days per year, there is no charge to use the range. All that’s asked is people follow the safety rules laid out on a sign at the field’s entrance.

According to the City of Toronto, you’ll find everyone from beginners to Olympic athletes training at the range, in addition to people enjoying the park’s river and bike trails.

Have you ever wondered why there’s an archery range tucked away in E.T. Seton Park? The land was actually bequeathed by the park’s namesake to be used as an archery field and must remain FREE and open to the public 24/7, 365 days of the year! https://t.co/uCsfO07pxK #Toronto pic.twitter.com/OC97Uvh8HL

According to Archery Toronto, the land for the range was donated to the City of Toronto after children’s author Ernest Thompson Seton passed away in 1946.

In his will, Seton donated to the land for the park and said the city must maintain it as an archery range or the land would revert to his estate and would go to his grandchildren and great-grandchildren. 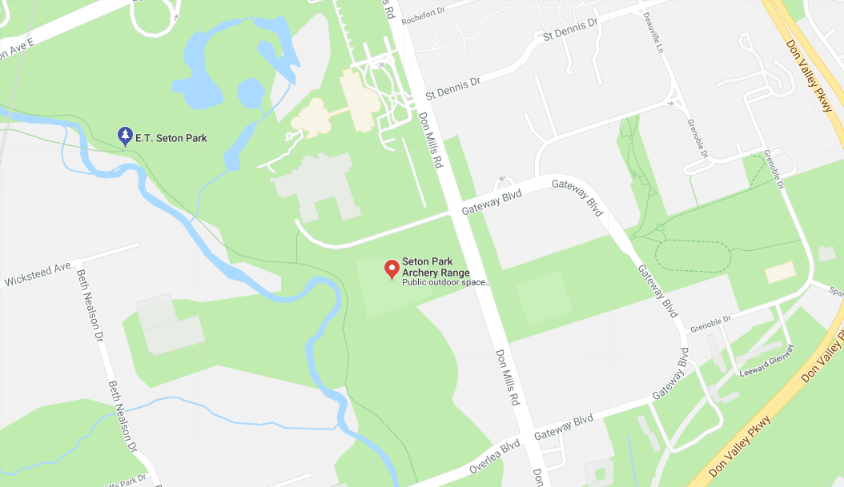