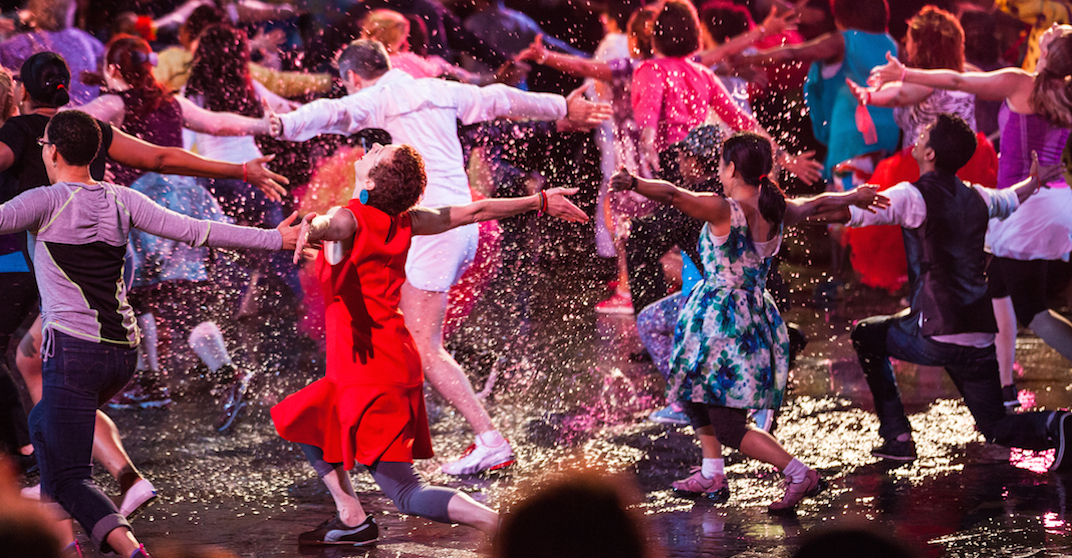 The 12th annual Luminato Festival returns to Toronto this June.

From June 6 to 24, the multi-arts and multi-platform event will take over the city for 19 days of free and ticketed programming.

This year guests can look forward to an impressive lineup that fuses together arts and politics while highlighting contemporary issues such as human rights, diversity, and feminism.

In case you’re not sure what to check out during this year’s festival, we’ve rounded up 10 events to have on your radar. 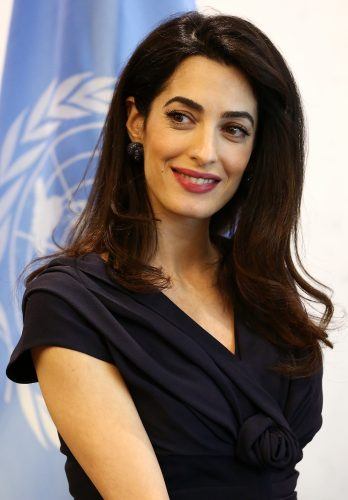 Festivalgoers will have the chance to see renowned international human rights lawyer Amal Clooney make a rare appearance at Roy Thomson Hall. Amal will be taking part in an onstage conversation with her father-in-law, American journalist Nick Clooney, to discuss the most pressing human rights issues facing the world today.

Michael Keegan-Dolan, one of Ireland’s foremost dance and theatre-makers, is bringing his stylish Irish adaptation of Swan Lake, Loch na hEala, to Luminato. This production re-tells one of ballet’s best known and loved classics, interpreted to reflect Irish folk mythology and prominent social issues including the history of abuse in the Catholic Church and schools. 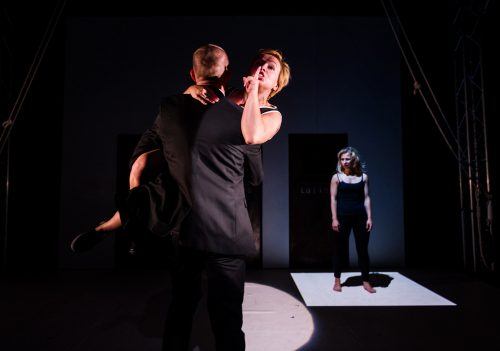 If you’re in the mood to see something local, Out the Window is a documentary theatre performance from Toronto artist Liza Balkan about an incident she witnessed in 2010 of police brutality towards a mentally ill man, that resulted in his death.

RIOT, from Ireland’s thisispopbaby, is Luminato’s “house show,” which runs most of the duration of the festival. It’s a bawdy cabaret of dance, drag, circus, spoken word, and comedy. RIOT features performances from one of the most well known drags queens ever Panti Bliss and also features the famed Lords of Strut, who were finalists on Britain’s Got Talent. 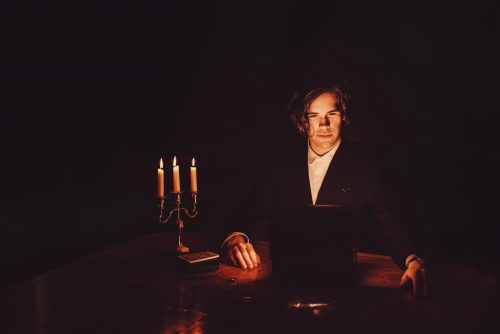 Acclaimed Scottish illusionist Scott Silven hosts At the Illusionist’s Table throughout the festival, which is an intimate evening of fine dining and whiskey-tasting, interwoven with illusion, mentalism, and storytelling in a private dining room at Toronto’s historic Casa Loma. 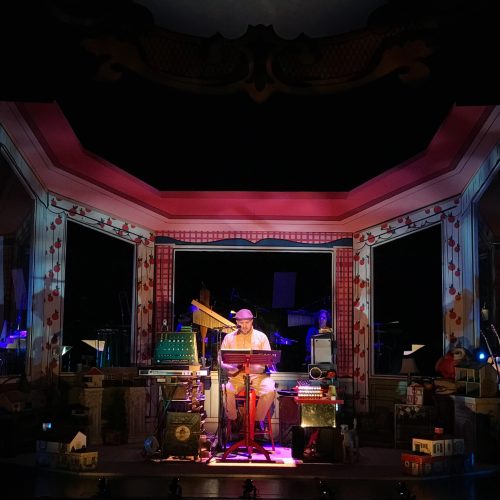 If you’re in the mood for some live music, indie folk legend Stephin Merritt with his band, The Magnetic Fields, will be in town for a two-night special event performance of his biographical 50 Song Memoir, which celebrates his first half-century on the planet. 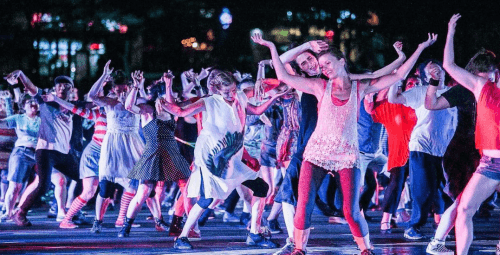 Le Grande Continental is a public participation show that will take over Nathan Phillips Square for four shows. The performance will feature almost 400 local dancers in a large scale dance piece choreographed and directed by Montreal’s Sylvain Émard. The show concludes with the audience being invited to join the party for a freestyle continental dance party.

This year look forward to a total of 29 events. You can find full programming details here.