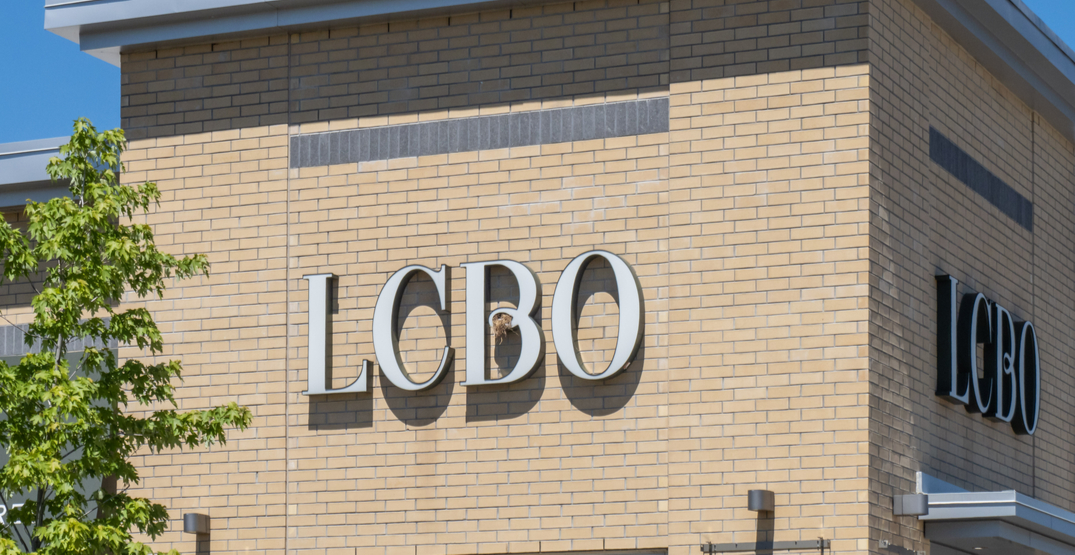 LCBO union members have shared details of what led to the fatal LCBO parking lot shooting on Sunday, claiming it was due to a physical distancing argument.

In a release, OPSEU/SEFPO President Warren (Smokey) Thomas, offered the union’s full support to its members working at the LCBO store, located at 3111 Danforth Avenue, where the 21-year-old man was shot and killed on October 25.

“I’m proud to say that our members kept their cool during the whole incident and, thanks to their quick action, a suspect was quickly arrested and charged. But this was a terrible act of violence, and I want our members to know that their union is here for them – whatever support they need,” said Thomas.

“They were heroic in the moment. But the trauma they experienced could last a lifetime if they don’t get treatment and support. OPSEU/SEFPO will make sure the employer provides everything they need.”

According to OPSEU/SEFPO members working in the store at the time report two customers, who were both waiting in line, starting the altercation over physical distancing.

It is alleged that one man didn’t feel as if the other was keeping six feet of distance.

A union member allegedly managed to de-escalate the altercation in the moment and managed to complete the sale.

“Shortly after the two men left the store, the OPSEU/SEFPO members heard a loud bang and saw a man lying on the ground. One member called 911, while another was able to get the license plate number of a vehicle leaving the scene,” read the release.

Toronto Police managed to identify the victim as 21-year-old Jakub Sudomericky. An arrest has been made in connection with the incident.

Police have arrested 20-year-old Michael Roberts of Toronto and have charged him with first-degree murder.