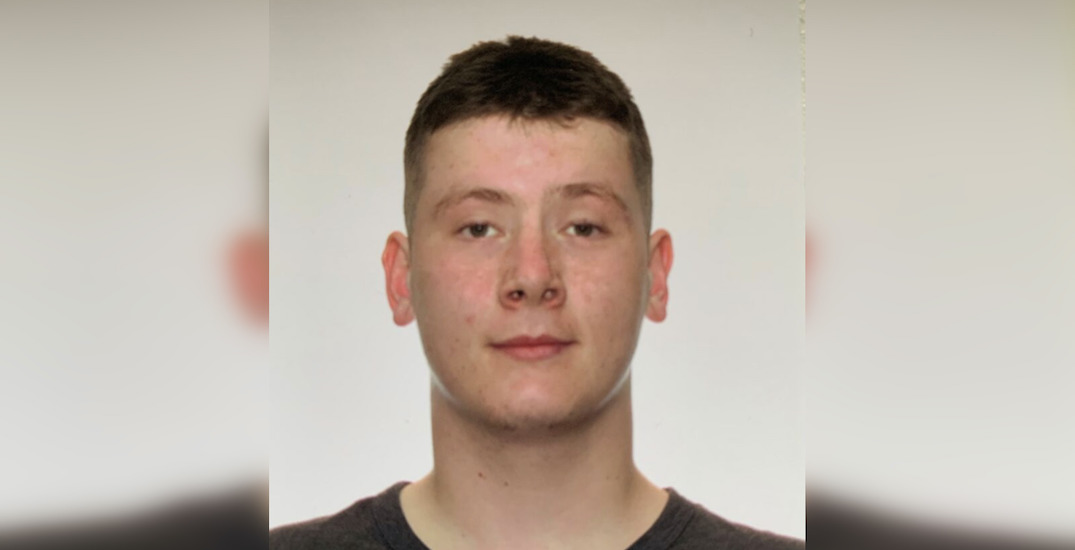 Toronto Police have identified the 21-year-old man who was shot and killed outside an LCBO parking lot on Sunday.

According to TPS, on Sunday, October 25, at about 5:32 pm, police responded to reports of a shooting at an LCBO store location at 3111 Danforth Avenue.

It is reported that a 21-year-old man was at the store making a purchase. Two 20-year-olds, a man and a woman, were also at the store.

The two men allegedly began having a verbal argument in the store before all of them left after making their purchases.

According to police, it is alleged that a short time after, the 21-year-old man was running through the parking lot, and gunshots were heard. The victim was seen lying on the ground.

Police have identified 21-year-old Jakub Sudomericky as the victim of the shooting. 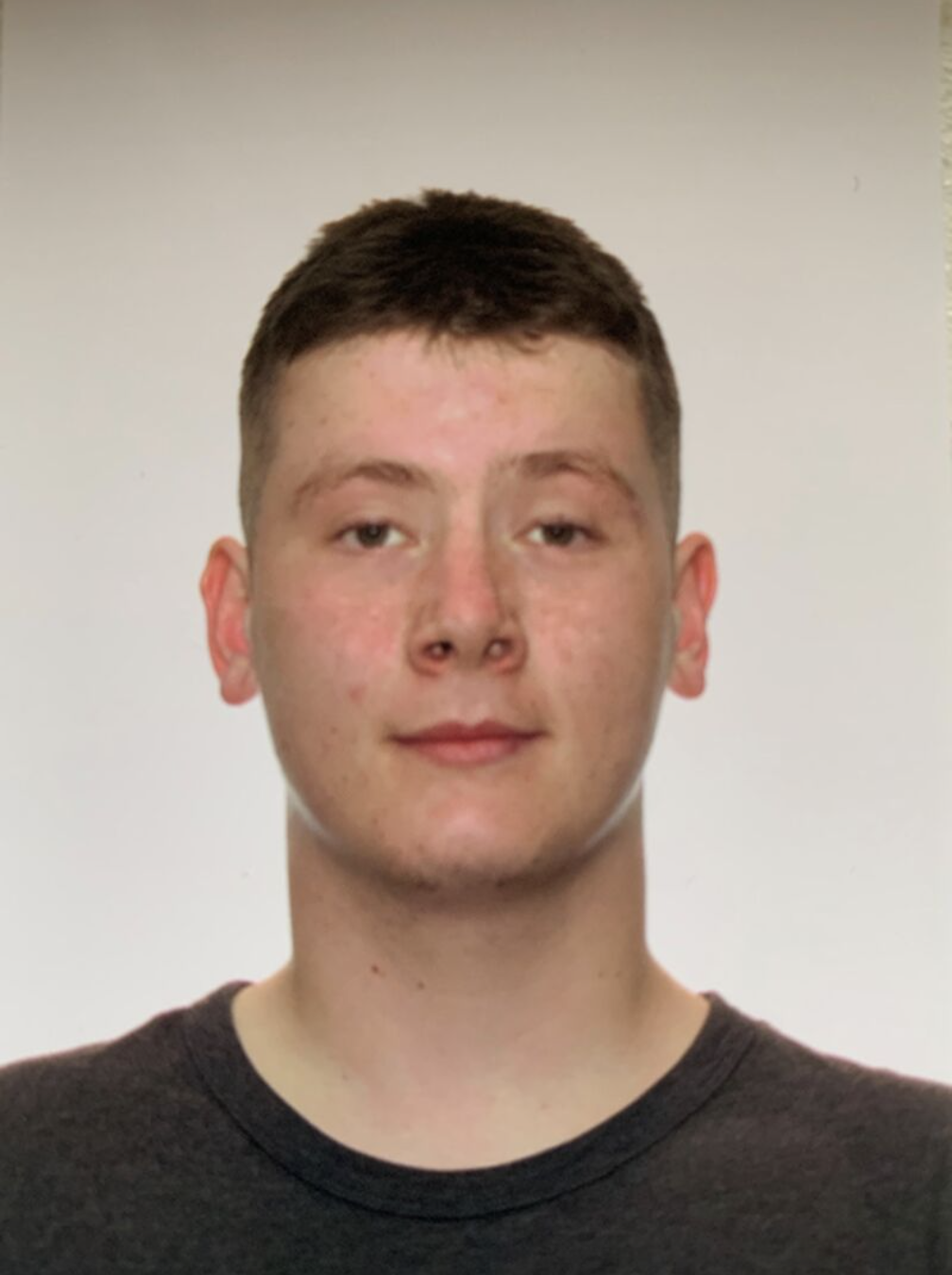 An arrest has also been made in connection with the incident. Police have arrested 20-year-old Michael Roberts of Toronto and have charged him with first-degree murder.