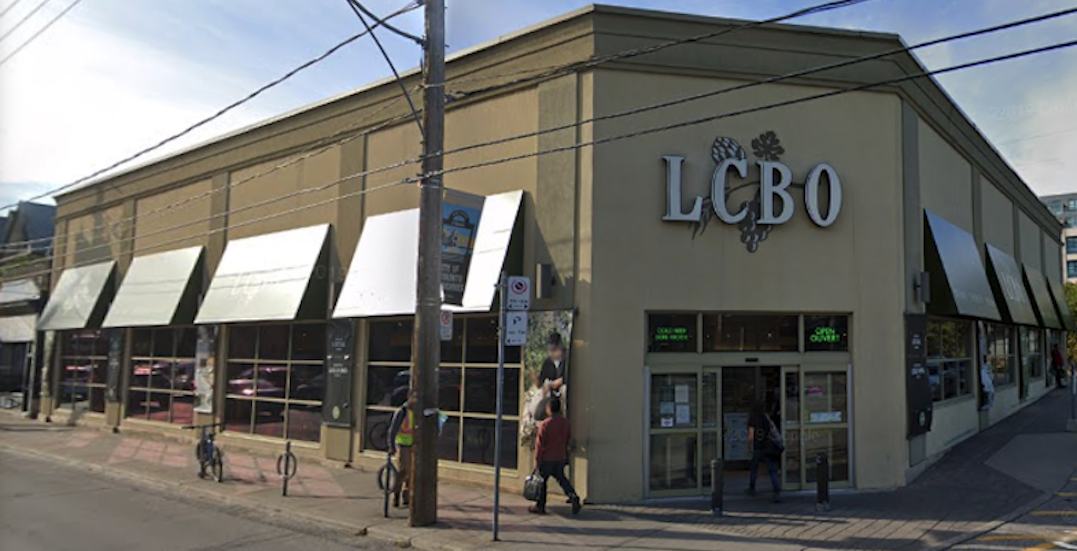 Over the course of a week, various Toronto grocery stores and LCBO locations disclose instances of employees being diagnosed with COVID-19.

We’re consolidating this information so that, going into the weekend, you know which local spots have seen recent cases, and if there are any closures to be aware of.

These are the locations with confirmed cases of coronavirus between June 19 and June 26: 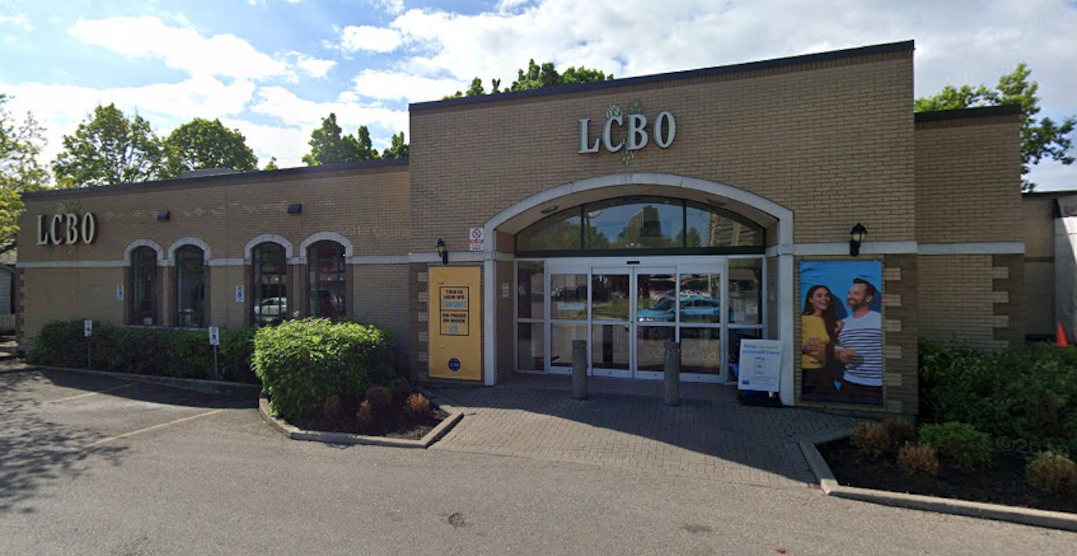 As the province gradually reopens, the LCBO says it will continue to prioritize the health and well-being of its employees, and there are safety measures in place, including cleaning and sanitization, in-store promotion of physical distancing, and HR policies in support of staff. 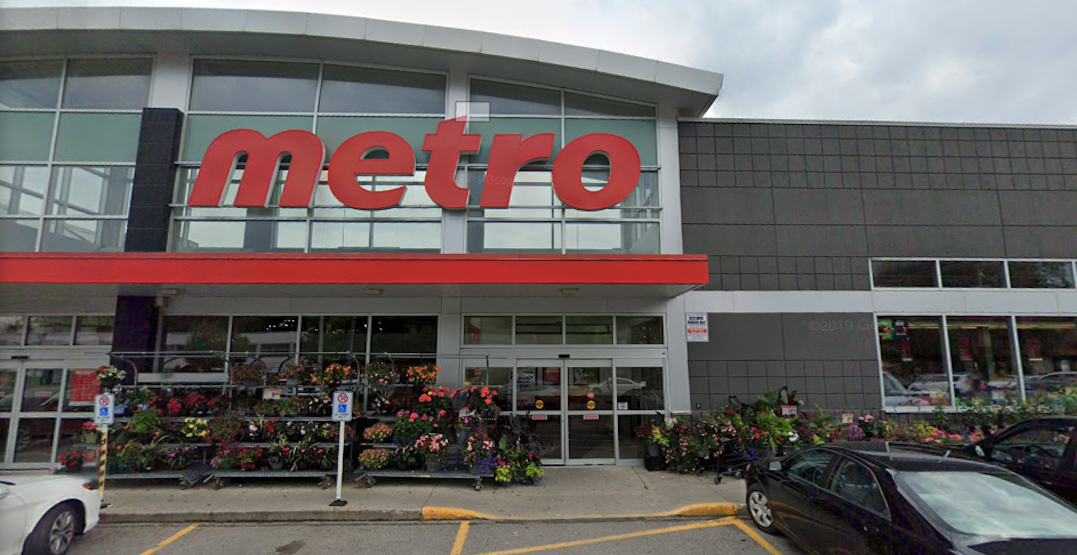 Prior to these new updates, Metro has disclosed cases at Parkway Mall, The West Mall Distribution Centre, the West Queen West Metro, the Metro located at Bloor and Spadina, in Mississauga at 1240 Eglinton Avenue West, and in Oakville at 1011 Upper Middle Road East.