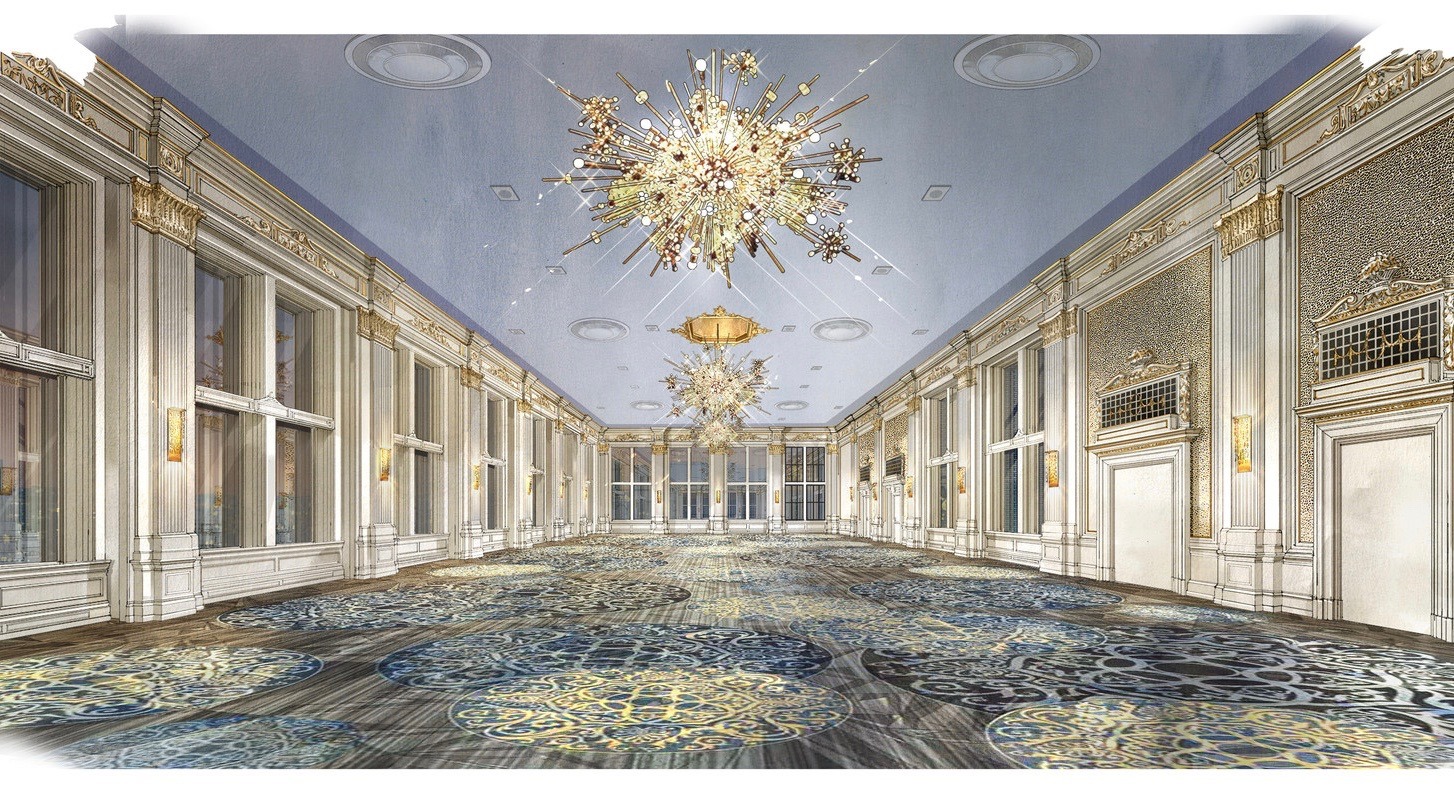 It’s hard to imagine Toronto in the roaring 20s, but a new restoration project atop the Omni King Edward Hotel, will give us a glimpse of what it was like to party in luxury in that era. 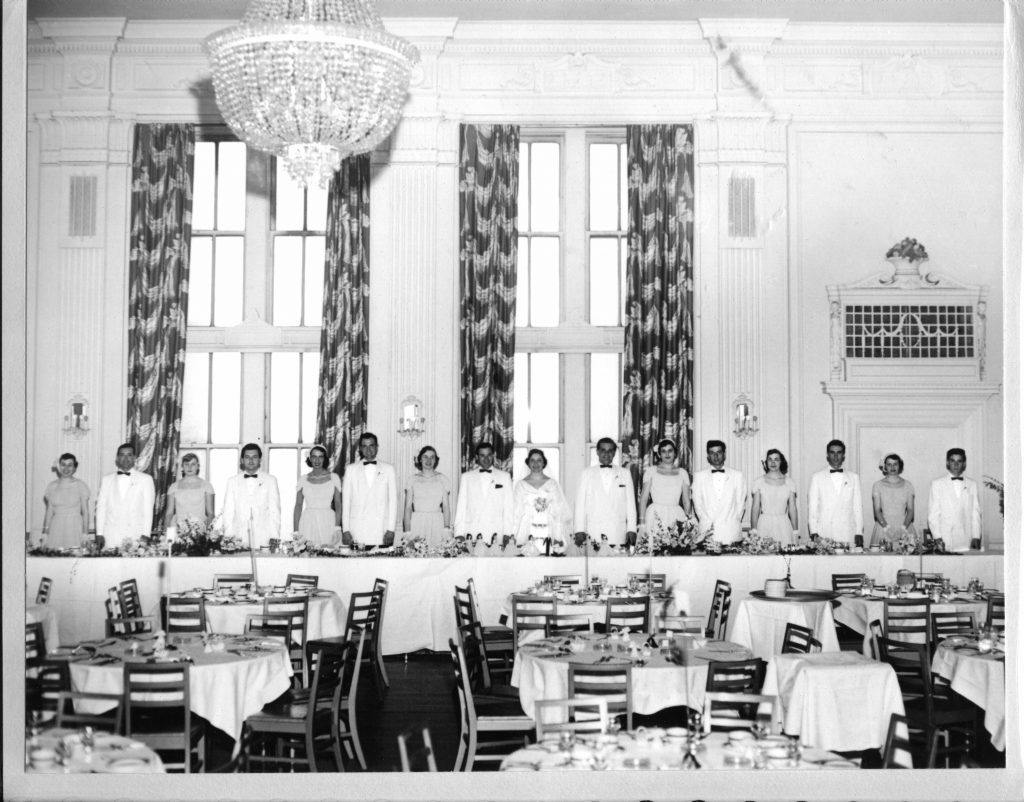 After a massive $40 million renovation, the King Edward has one last piece of history to bring back to life – the Crystal Ballroom. Abandoned for almost four decades, the forgotten landmark is being restored to its former grandeur after a $6.5 million infusion.

Set to open later this year, the restoration of the lavish venue will blend old-world charm with modern features. The space will receive updated wall scones, new chandeliers, carpeting influenced by 1920 designs, a new permanent bar with detailing from the era and mosaic tiles in the pre-function area. Its 12-metre high coffered ceilings, ornate mouldings and floor-to-ceiling windows, which provide spectacular city views, will be restored and remain central features. 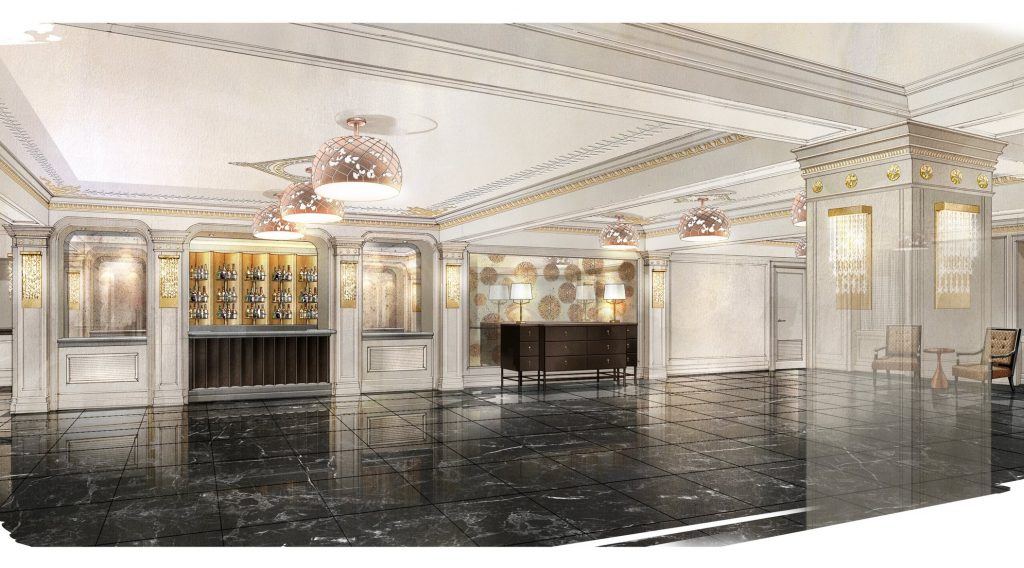 The Crystal Ballroom, named after its three crystal chandeliers, opened in 1922 on the 17th floor of the hotel. It was quickly embraced by Toronto’s elite who hosted high-profile galas, elegant events and concerts. The venue has hosted the likes of prime ministers, royalty and celebrities including Duke Ellington, Benny Goodman and more.

The venue was operational for 50 years, before closing in ’70s due to new fire code regulations. The ballroom has since been off limits to the public with the exception of the rare Doors Open Toronto tour, film and television crews, photographers and fly fishermen.

With 6,500 square feet and a capacity for 300 people, the Crystal Ballroom is sure to regain its popularity and once again become one of Toronto’s most luxurious and in-demand venues.