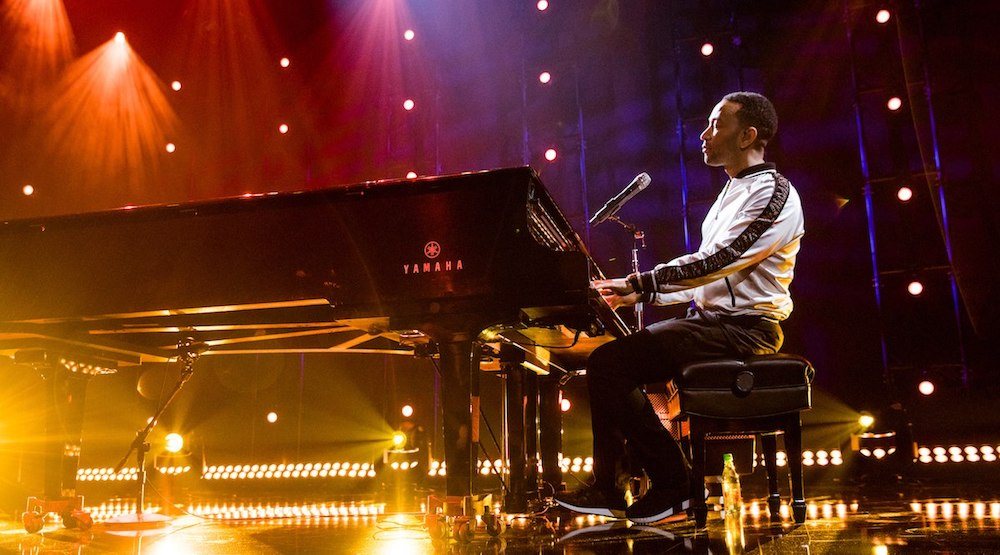 If John Legend’s voice wasn’t angelic enough already, the award-winning singer has announced he is releasing a Christmas album filled with all the classics.

Titled A Legendary Christmas, the album is due right before Halloween on October 26 and it marks Legend’s first foray into the world of Christmas music.

But with his Legend-ary voice, it’s safe to say you can expect a holiday album on par with Michael Bublé and Mariah Carey.

Legend’s album, which features vocals from Esperanza Spalding and Stevie Wonder, will also be accompanied by a 25-date holiday tour, which kicks off on November 15 in Florida before wrapping up on December 30 in San Diego.

The tour will thankfully be making one Canadian stop in Toronto on November 27 at the Sony Centre for the Performing Arts.

This winter, get ready for A Legendary Christmas! I have a brand new Christmas album coming out accompanied by #ALegendaryChristmas Tour! Sign up for pre-sale TODAY only and pre-sale begins tomorrow at 10AM local time. Full dates & sign up for pre-sale on https://t.co/MZfQeI5fx4 pic.twitter.com/WUtaF9eoyd

Pre-sale tickets are available now on Legend’s website and general admission tickets will be available for Torontonians on Friday, October 5 at 10 am.