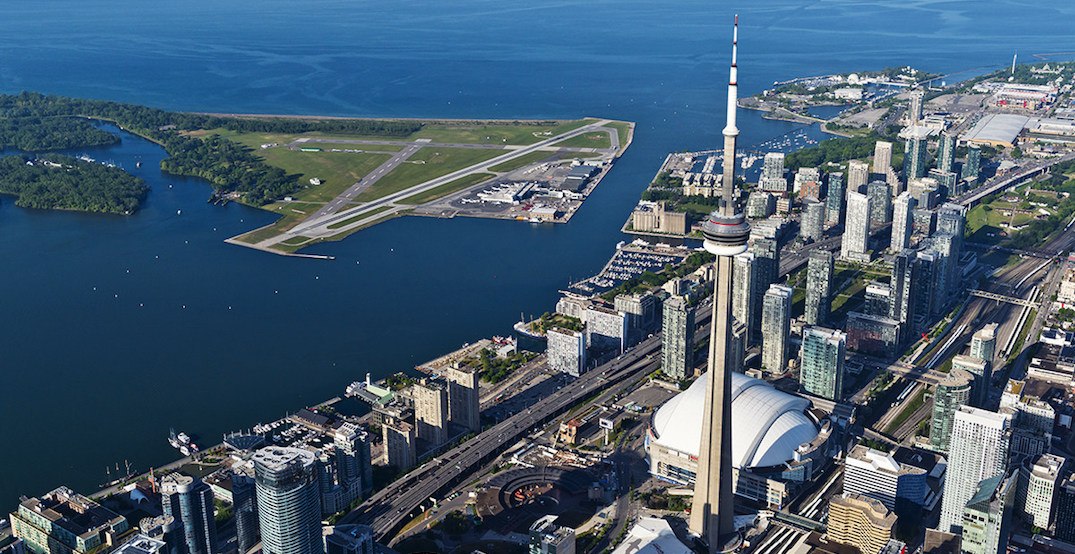 Toronto’s island airport is one of the most scenic in the world, according to a global poll.

The annual poll by Private Fly has voted Billy Bishop Toronto City Airport as the seventh most scenic airport landings, making the airport a top ten finalist for the fourth consecutive year.

Billy Bishop Airport was the only Canadian airport to be recognized alongside airports located in some of the world’s most scenic destinations, including Donegal Airport in Ireland, Queenstown Airport in New Zealand, and Nice Côte d’Azur International Airport in France.

Travellers from around the world cast votes to determine the 2018 list of the top ten Most Scenic Airport Landings, according to the poll.

Being on the Toronto Islands, Billy Bishop passengers get to see a stunning view of Toronto’s skyline and harbour as they arrive and depart from the city.

“Billy Bishop Airport has come to be recognized as a world-class gateway to and from Toronto thanks to its unique passenger service that includes complimentary shuttle service, full-service lounges, shorter lines and proximity to downtown,” said Geoffrey Wilson, CEO of PortsToronto, owner and operator of Billy Bishop Toronto City Airport.

“The unparalleled views of the city’s skyline and vibrant harbour is an added perk that has become a favourite among many passengers, and we are thrilled to once again be recognized in Private Fly’s World’s Most Scenic Airport Landings poll.” 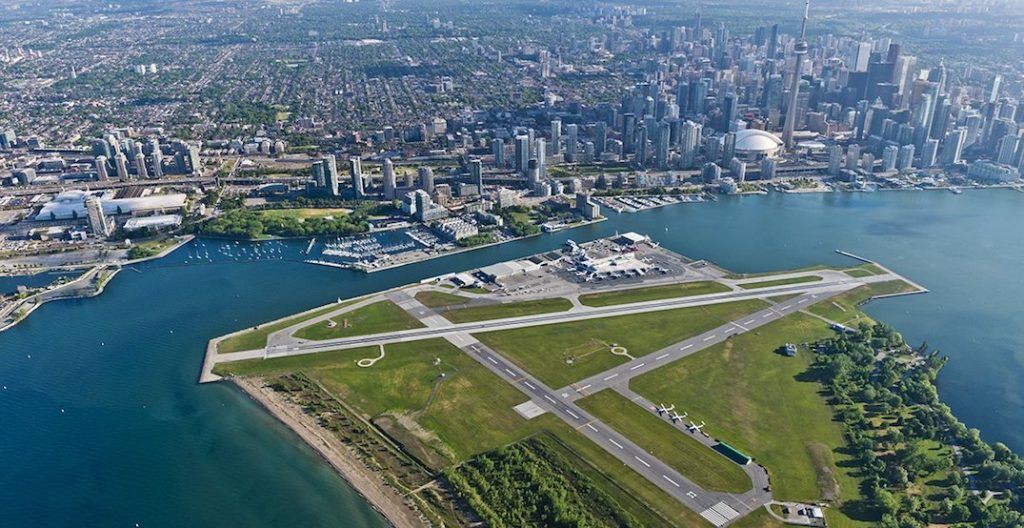 Here are the top 10 scenic airports in the world: