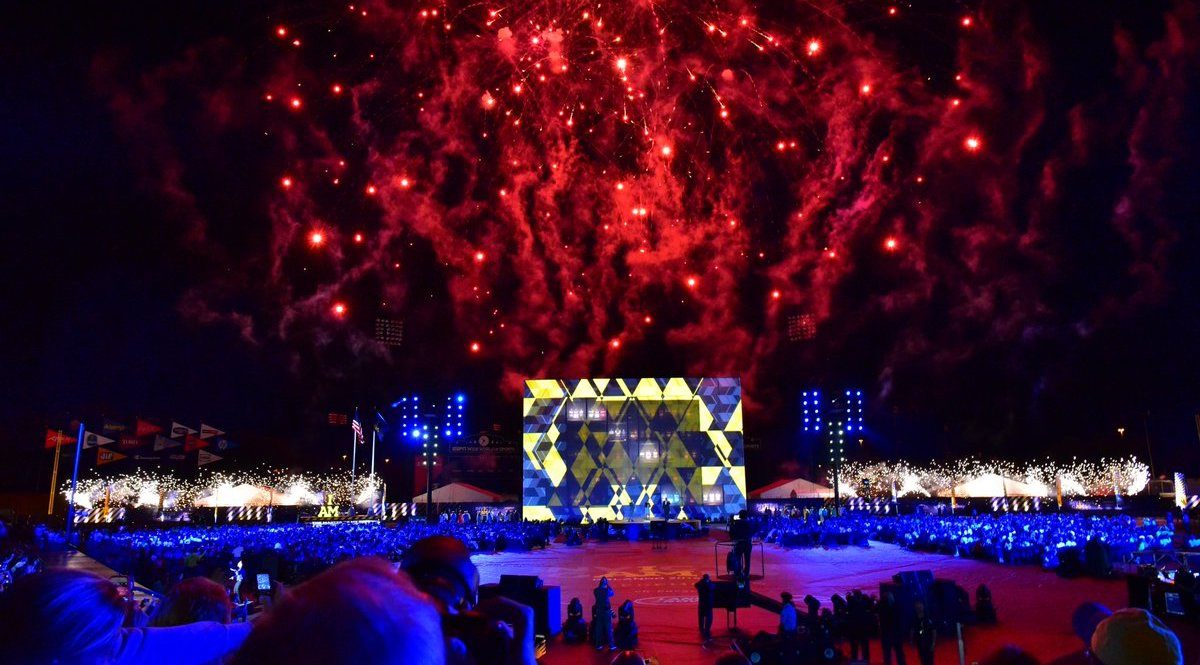 The Invictus Games are coming to Toronto this fall.

Established by Prince Harry, the inaugural games took place in London in September 2014, followed by its second event in May 2016 in Orlando. And now, the Games will be in Toronto, hosting 550 competitors from 17 nations.

“The Invictus Games are far more than a seven-day sporting event; they’re a means of rehabilitative therapy for the participating wounded, ill and injured service members and veterans, and their families” said Michael Burns, CEO of Invictus Games Toronto 2017, in a statement. “The Games also allow the Canadian public to meet them and show their support for our military. We’ll get to watch some incredible sports competition, and see just what these fierce competitors can do.”

And while opening ceremony artists include Alessia Cara, Sarah McLachlan and The Tenors, the Games has announced its closing ceremony concert.

“We couldn’t be more excited to have secured some truly outstanding, internationally renowned talent for the Closing Ceremony of the Games,” said Burns. “It was important to us to offer a week filled with memorable experiences on and off the field of play, for the competitors, their friends and family members and the spectators across Canada and around the world, and this will mean closing out the week in spectacular fashion.”

The Closing Ceremony will bring together competitors, family members and supporters in a spectacular send-off to a fierce week of competition. The event will also mark the official handover to Sydney, Australia— host city of the 2018 Invictus Games.

“I encourage everyone to attend the Opening and Closing Ceremonies of the Toronto 2017 Invictus Games, which put Canadian artists centre stage and celebrate our diversity,” said The Honourable Mélanie Joly, Minister of Canadian Heritage. “Let’s take this opportunity to honour the brave men and women who uphold and defend our values, including those of liberty, equality, respect and compassion. Together, let’s support these amazing athletes and their families.”

Taking place from September 23 to 30, in venues across Toronto, the 2017 Invictus Games will feature adaptive sports such as wheelchair basketball, archery, swimming, athletics and, new to these Games, golf.