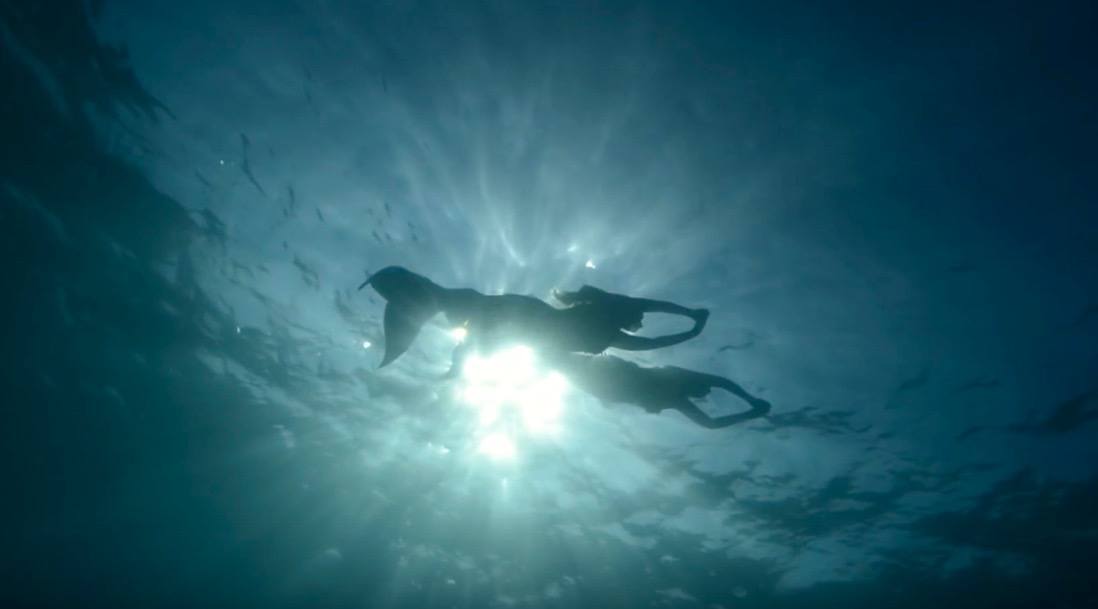 The 24th edition of the Hot Docs Film Festival, AKA the largest documentary-driven festival in North America, takes place in Toronto beginning April 27.

230 titles from 58 countries will be screened with stories on everything from chicken pageantry and mermaids, to free speech and crime all showcased during the 10-day event.

Here are 10 selections definitely worth your screen time. 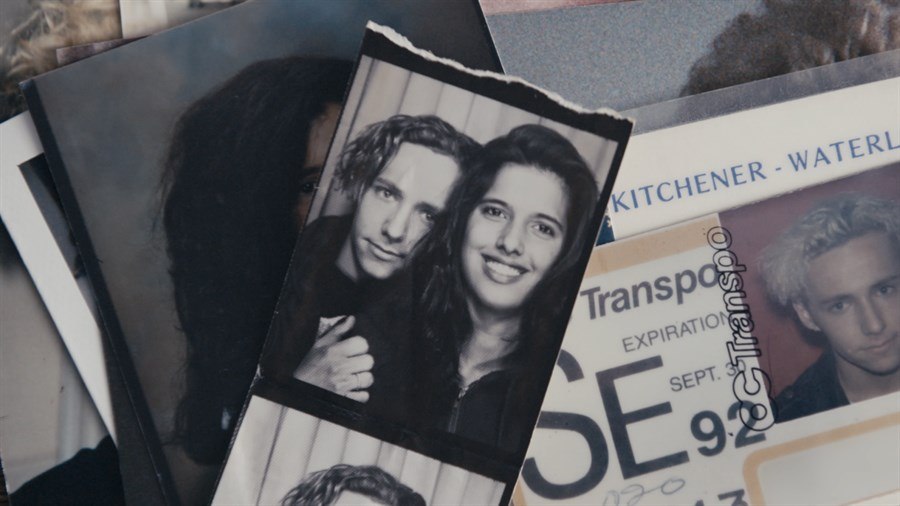 The film will make its world premiere at this year’s festival. Directed by Attiya Khan and Lawrence Jackman, A Better Man follows Attiya’s inner carvings as a counsellor, but more so, her own scars as a victim of domestic abuse. Tackling the issue head on, the film shows Attiya as well as her abuser (Steve) sitting across from one another, confronting the violence and trying to make sense of Steve’s abusive mind, 20 years later. The film questions abuse and how people justify it – a vulnerable as well as empathetic approach to a serious problem that cripples lives. The film was funded in part through an Indiegogo campaign and Sarah Polley serves as one of the executive producers.

What if crime could be predicted? What if we could know who is going to be the next criminal or the next victim? Pre-Crime explores these budding questions, ones that are becoming more prevalent and monitored in today’s hyperactive society. This in-depth examination, the use of forecasting software and algorithms for example, are all measured in relation to policing and crime investigations. Expect to see the relationship between humans and technology and the didactic parallels that ensue to be explored. This film highlights surveillance and data and our wavering freedom that is unequivocally becoming compromised. Is the cost worth it, though? Pre-Crime is another world premiere at the festival.

Nobody Speak: Trials of the Free Press 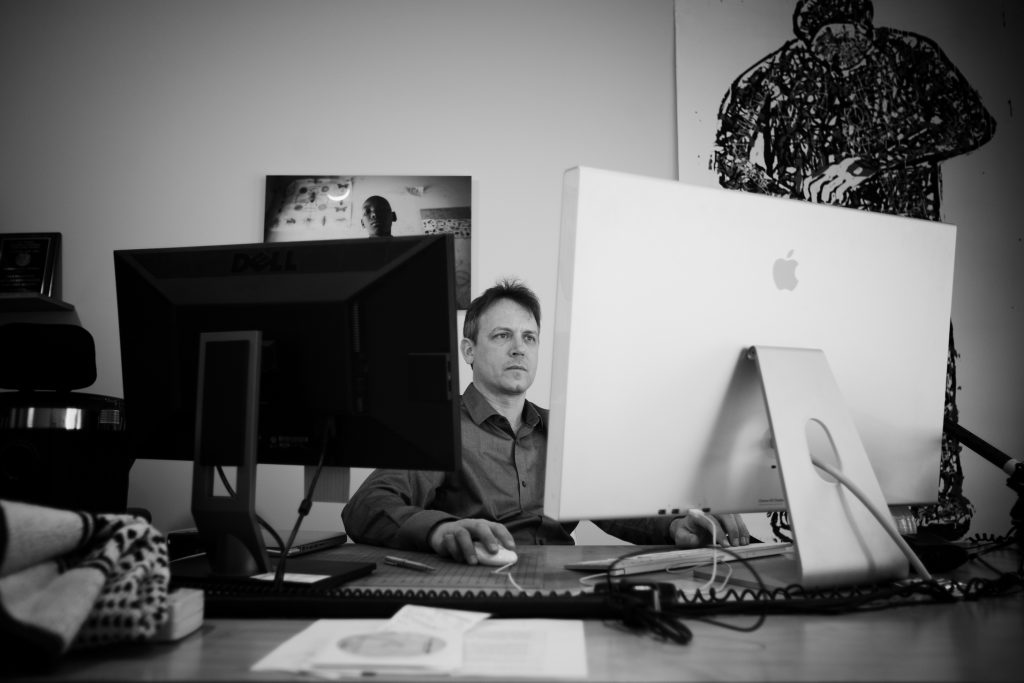 The international premiere follows the trial between Hulk Hogan and the now defunct, Gawker Media. Written, directed and produced by Brian Knappenberger, the film shows what the cost of free speech can be and how capital comes into play. The 2016 court proceedings found in favour of Hulk Hogan and led to a whopping $140 million settlement with Gawker filing for bankruptcy. Then came the stark revelation that PayPal founder, Peter Thiel (who allegedly had his own vendetta against Gawker), funded Hogan’s lawsuit. According to Forbes, Thiel had an estimated worth of $2.7 billion (2016). Does freedom of press matter when billionaires can bully their money to get their own truth and/or verdict? Does the media need new surefire methods to maintain its preservation? Is truth a purchased commodity? Do we all need to pick a side? This is a film so relevant it’s bloody scary.

For anyone wanting some more politics in their life as well as a better understanding on fundraising and what super PACs are all about, this is a notable film to take in. The film chronicles the push for Dr. Ben Carson’s bid for 2016 Republican presidential nomination and how his powerful backers believed it could happen. It gives an inside look at the campaign as well as the scrutiny that Carson soon faced based on his questionable experience, all leading to a rapid fire of media-meets-public scrutiny and eventual failure. 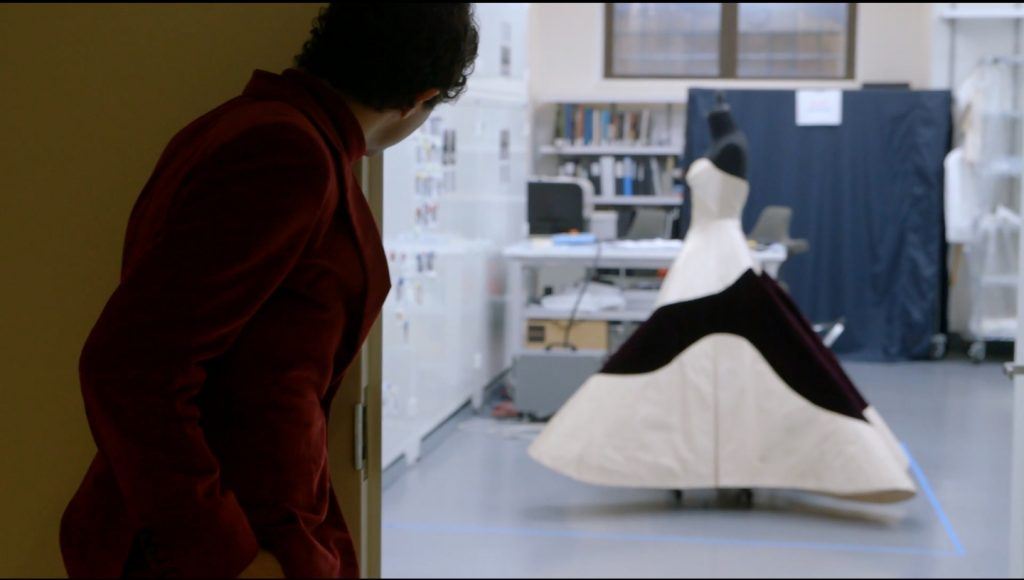 This documentary follows the life and work of renowned fashion designer, Zac Posen. Although his triumphs are detailed so too are his PR blunders, hyped-up rumours and competitive dealings in a highly critical fashion industry. The film features appearances from the likes of Naomi Campbell and Puff Daddy. Posen’s resilience, which first grabbed acclaim at age 21, is highlighted. 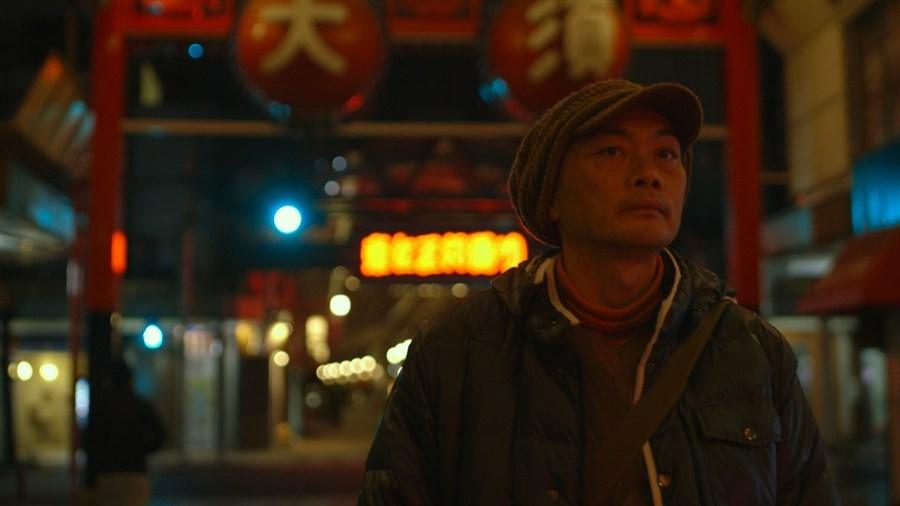 Ittetsu Nemoto is a Buddhist priest (and former punk-rock musician) that helps suicidal people find reason to keep going in their lives. However, his practice and his own personal struggles eventually become too grave and soon he is battling the same demons he’s helped remedy his patients from. The film was directed and produced by Emmy-winning filmmaker, Lana Wilson (After Tiller) and begs the query of life versus death and finding the answers in between.

Here’s a film from a Canadian to us Canadians and yes it’s about people embracing mermaid life. Ali Weinstein gets close with women that literally dive, dance and devote their beings to the life known as “mermaiding.” You hear about the freedom, strength and metamorphosis these five ladies experience as well as their desire to get into it all in the first place. It may even make you a believer, who knows? 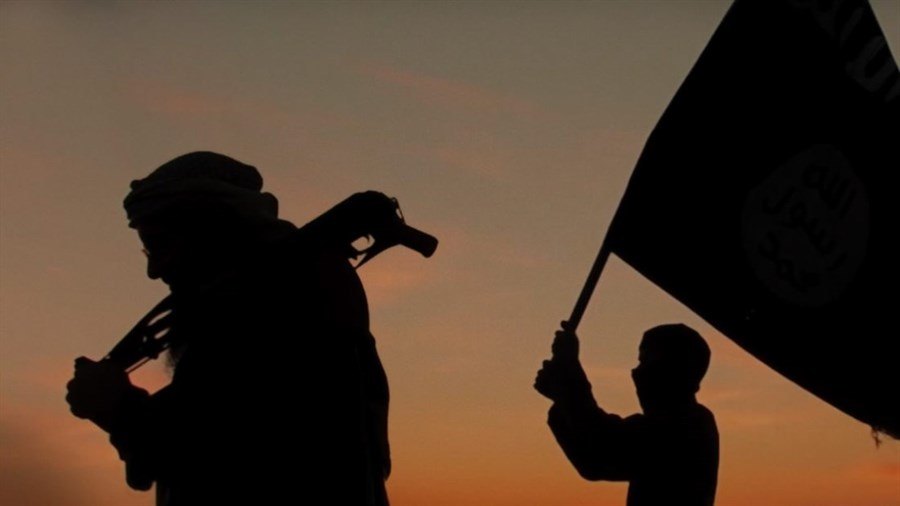 City of Ghosts follows the group of citizen journalists known as RBSS (Raqqa Is Being Slaughtered Silently). Oscar-nominated Matthew Heineman (Cartel Land) profiles the daily atrocities of Syria and the journalists that are fighting to keep the stories being told. It captures anti-refugee protests, the ongoing fleeing of RBSS founders (who are at high risk of being killed by Isis), footage and the personal sacrifice these journalists make every day. It also shows the hunt for dominance of footage between Isis and the RBSS plus Isis’s sophisticated strategies of recruitment that continue to manipulate and entice the vulnerable.

Whitney ‘Can I Be Me’ 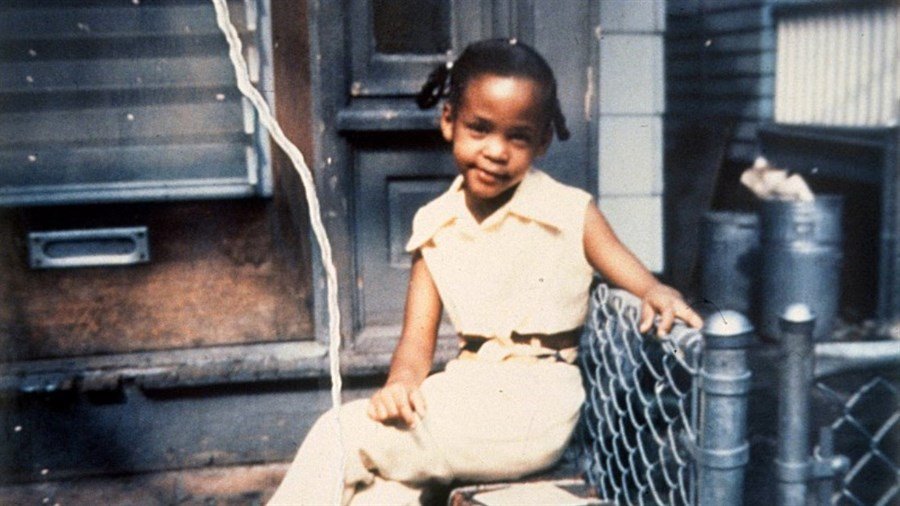 You may have seen the 2015 Lifetime movie about the famed talent and for that—apologies, even Angela Bassett couldn’t make a film about Whitney Houston feel truly authentic. But, can any other actress really play her? Instead this documentary (operative word) provides archival footage, home videos and behind the scenes at her performances, which any fan would appreciate. It also gives light to the pressures faced by an artist that was judged for not being “black enough” and criticized for her erratic, volatile relationship with Bobby Brown. Writer/director Nick Broomfield also did the Kurt & Courtney documentary, the Biggie & Tupac doc and a series of recognized films on serial killer Aileen Wuornos. 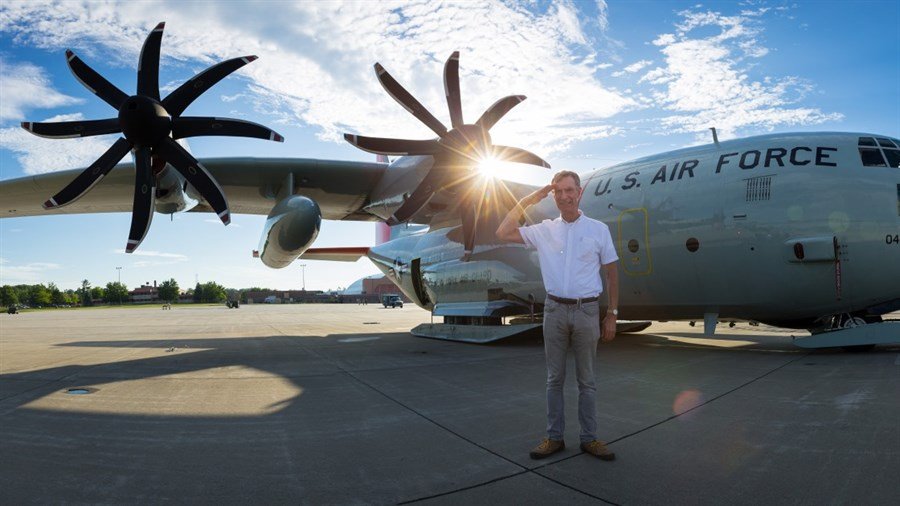 Nostalgia can be a great thing and when it involves the global science teacher of your youth, even better. For those of us who grew up watching the engagingly brilliant works of Bill Nye and his ability to strip down science in a fun manner, here’s your chance to be part of an international premiere and “renewal,” if you will. Through education and advocacy, the “Science Guy” (“Bill! Bill! Bill!”) returns to “change the world” and remind us why his sensation is a force worth following. It’s also a chance for those that didn’t grow up with him to get empowered and energized about science and why we need to shape up, now. He’s also got that Netflix show coming this month.

And if none of these entries spark your interest surely this New Zealand bird pageant will.