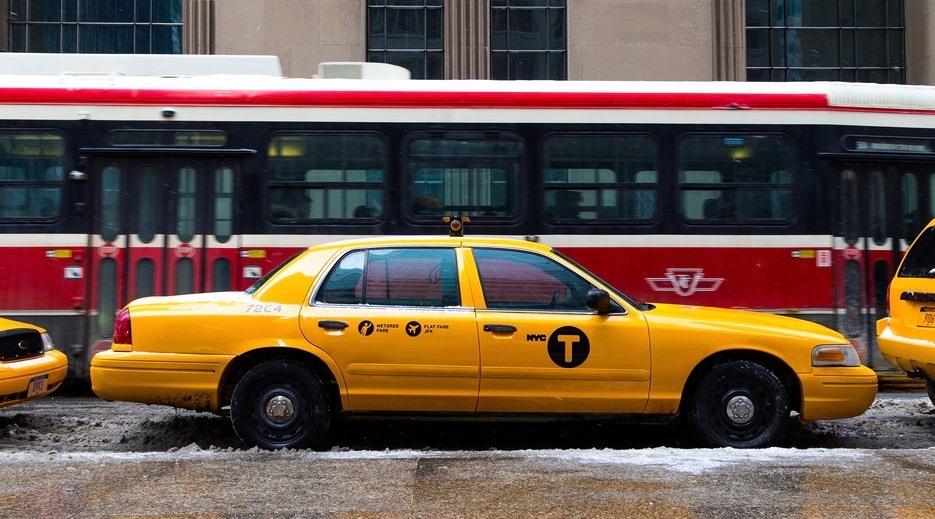 Ontario’s film and TV industry had a record-breaking year in 2016.

According to a news release from the province, the film and TV industry contributed $1.7 billion to Ontario’s economy while also supporting more than 35,000 jobs.

It’s an increase of nearly 3,200 jobs over the previous year and the 2016 results represent the sixth consecutive year that film and TV productions contributed more than $1 billion to Ontario’s economy.

As previously reported, Toronto specifically had a big Hollywood Moment in 2016. Production highlights over the last year include: