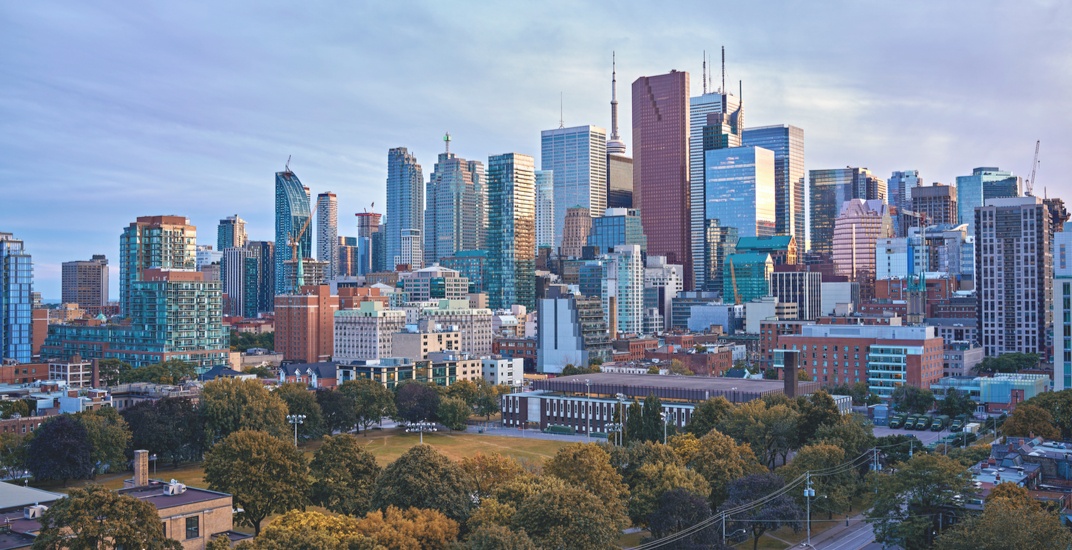 Following a “sluggish” start to 2019, the second quarter is showing a positive shift in home ownership, after the Toronto Real Estate Board (TREB) reported a “substantial” year-over-year increase in home sales last month compared to May 2018.

According to the number of residential transactions released by TREB, home sales in the GTA jumped by almost 19% compared to last year, while the number of listings barely budged.

“After a sluggish start to 2019, the second quarter appears to be reflecting a positive shift in consumer sentiment toward ownership housing,” said Toronto Real Estate Board President Garry Bhaur.

“However, sales activity continues to be below the longer-term norm, as potential home buyers come to terms with the OSFI mortgage stress test and the fact that listings continue to be constrained relative to sales,” said Bhaura.

According to TREB, price growth continues to be driven by the condominium apartment and townhouse. In May, the average price for a detached home in Toronto was just over $1.3 million.

“We are experiencing annual rates of price growth that are largely sustainable right now in the GTA – above the rate of inflation, but in the single digits,” said Jason Mercer, TREB’s Chief Market Analyst.

However, if continue to see growth in sales “outstrip” growth in new listings, price growth will accelerate, according to Mercer.

As for the condo market, TREB reports year-to-date (January 2019 through May 2019) condo rental transactions for one-bedroom and two-bedroom apartments were up by 11.6% and 9.5% respectively compared to the same period in 2018.