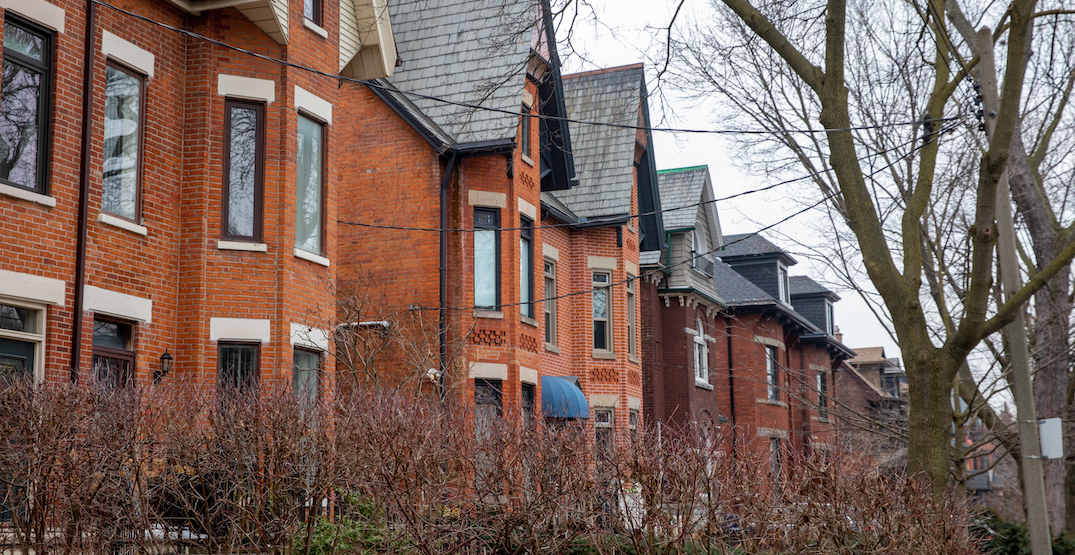 After many months of home prices surging to never-before-seen highs, there’s no relief in sight for Toronto next year.

According to the new Housing Market Outlook from RE/MAX, home prices in the province’s capital are expected to rise another 10% in 2022. In larger markets like Toronto, the report says, there’s a chance that increased immigration next year will weigh on the already low supply levels and high home prices.

Interestingly, many of Ontario’s smaller markets are expected to have just as big, if not larger, price increases next year. Muskoka is projected to see prices rise by a whopping 20%; meanwhile, Thunder Bay and Collingwood/Georgian Bay are expected to have a 10% increase.

Durham, which saw a staggering 29% price increase year-over-year from 2020 to 2021, is projected to see a comparatively modest 7% increase in 2022. Brampton’s home prices, after a 25% year-over-year rise, are expected to go up 8% next year.

According to the report, inter-provincial migration will continue to be a key driver of housing activity in regions all across Canada.

“Less-dense cities and neighbourhoods offer buyers the prospect of greater affordability, along with liveability factors such as more space,” said Christopher Alexander, President of RE/MAX Canada. “In order for these regions to retain these appealing qualities and their relative market balance, housing supply needs to be added. Without more homes and in the face of rising demand, there’s potential for conditions in these regions to shift further.”