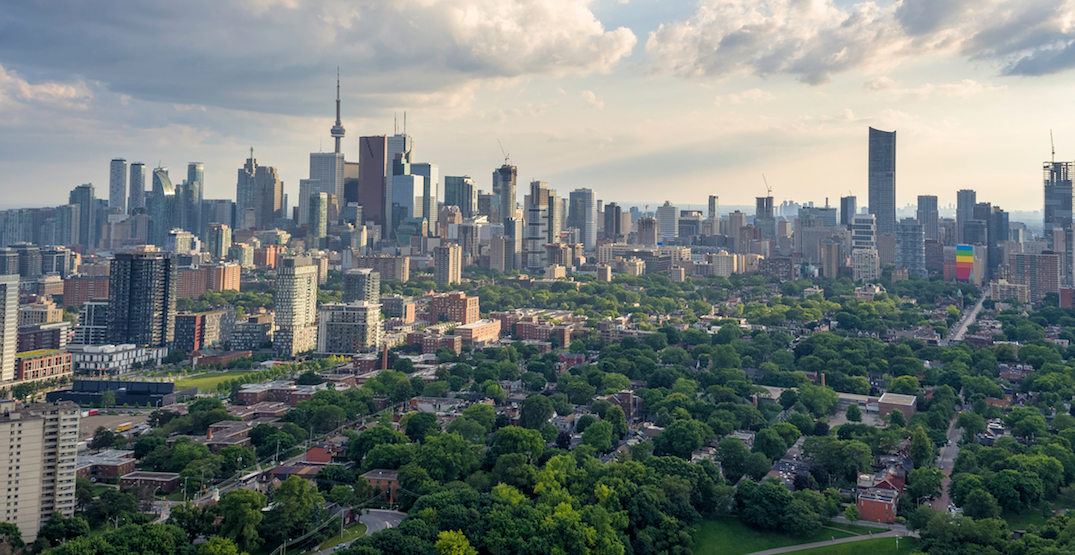 Toronto home prices are still rising despite a recent drop in sales, bringing the average selling price to a new all-time high, according to a report from the Toronto Regional Real Estate Board.

The recently released report analyzed May home sale data in the GTA and found that the average price of Toronto homes sold last month was $1,116,736, which is just slightly higher than the GTA average of $1,104,098 — also a record high.

In Toronto, the average price is a noticeable increase from April’s $1,088,021 average. And although prices are still going up, the number of homes that changed hands last month dropped from 4,694 in April to 4,118 in May.

According to TRREB, May is typically the strongest month for sales in any given year, but clearly May 2021 did not follow this trend. So far in 2021, March had the highest number of sales, with 15,646 across the GTA.

“There has been strong demand for ownership housing in all parts of the GTA for both ground-oriented home types and condominium apartments,” said TRREB President Lisa Patel.

“This was fuelled by confidence in economic recovery and low borrowing costs. However, in the absence of a normal pace of population growth, we saw a pullback in sales over the past two months relative to the March peak.”

Part of the reason the number of sales isn’t as robust as it normally would be, according to TRREB Chief Market Analyst Jason Mercer, is because inventory continues to remain relatively low.

“While sales have trended off the March 2021 peak, so too have new listings,” Mercer said. “This means that people actively looking to purchase a home continue to face a lot of competition from other buyers, which results in very strong upward pressure on selling prices.”

Unsurprisingly, in Toronto the largest portion of May sales were from condos, which had an average price of $716,976. Detached homes had the highest price tag, with an average of $1,716,272.