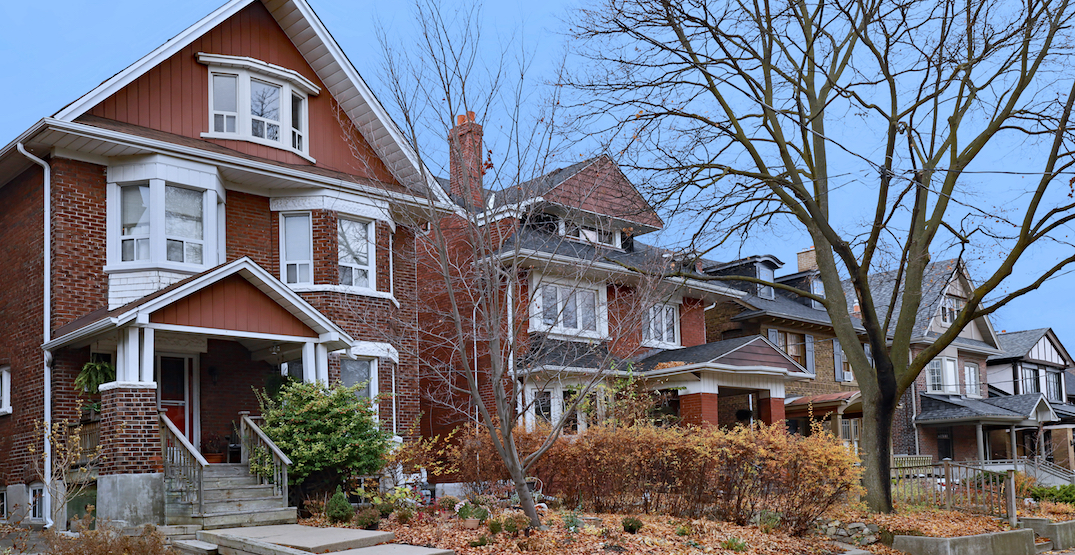 More than 15% of Toronto houses have secondary units or basement apartments, according to a new Canada Mortgage and Housing Corporation (CMHC) study.

Basement apartments accounted for nearly half of the secondary units in the city, while the remainder is composed of other types, such as laneway houses or units above a detached garage. 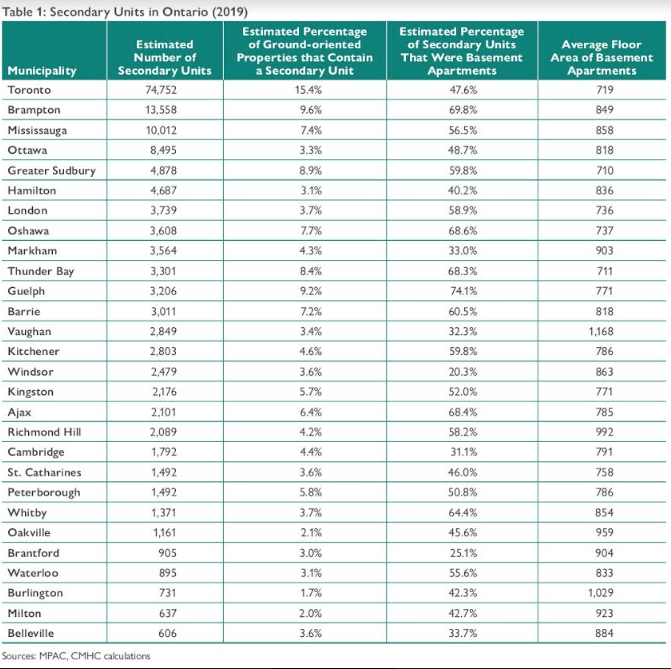 The CMHC report found that secondary units are most common in cities like Toronto that have experienced years of low vacancy rates. This also includes cities like Mississauga, Kingston, and Guelph.

“A lack of options in the primary rental market has resulted in greater demand for other forms of rental housing, such as secondary units,” the report reads. “Low vacancy rates have also produced strong rent growth, encouraging a larger percentage of homeowners from these municipalities to add a secondary unit.”

Certain property features increased the likelihood of having a secondary unit, according to the study, including older homes and homes with private parking.

It was also found that single-story homes were overrepresented in having secondary units, which the report attributes to the fact that “many single-storey homes were built with a separate entrance to the basement, a provincial requirement for adding this type of secondary unit.”

Nearby Brampton and Mississauga followed Toronto with the second and third highest rate of secondary units, though neither cracked 10%.