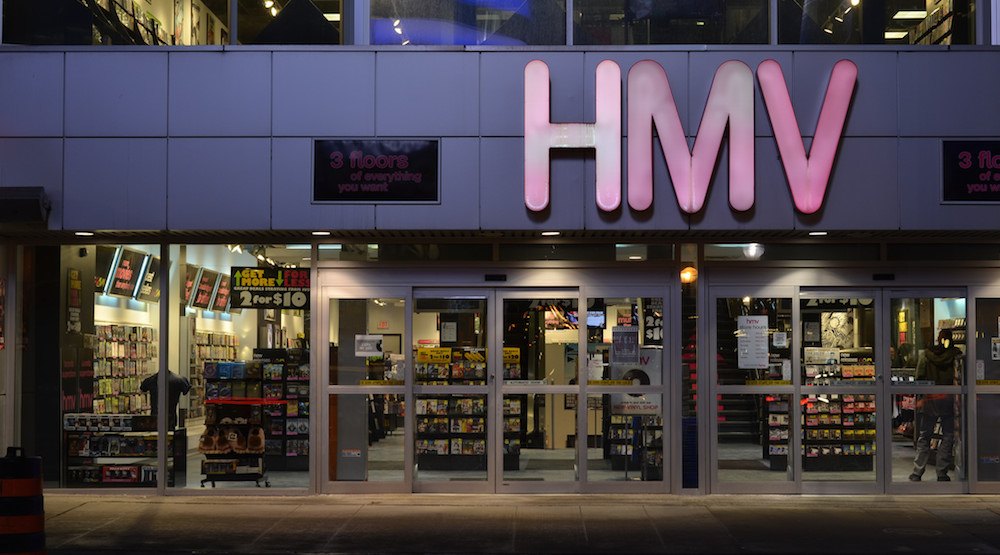 For more than 25 years, HMV’s flagship store at Dundas Square was a Yonge Street icon that rivalled Zanzibar fame.

On Friday, April 14, it closed for good.

This wasn’t a surprise, of course – earlier this year, the depot of material from MuchMusic video dances past announced it will close all 102 stores across Canada on account of not being able to compete in the digital age.

The news tugged at our nostalgia strings, but the closing of 333 Yonge Street was particularly sad. While there hadn’t been much reason to spend time at HMV in recent years, there was a time not too long ago when the flagship location played host to some of the biggest acts in music.

Green Day, Red Hot Chili Peppers, Ramones, Guns N’ Roses, Backstreet Boys, N Sync and Mariah Carey have all performed at the store over the years, which is about as impressive a guest list as any venue in the city.

Interestingly, a simultaneous, opposing shift in consumer behaviour will see Ancaster-based Sunrise Records take over more than half of HMV’s locations across Canada (not including the Yonge-Dundas space).

Despite the sale of CDs dropping 84 per cent in the last decade – which made up 40 per cent of HMV’s business – vinyl sales have been growing for six years straight. Whether vinyl is popular enough to support 70 brick-and-mortar shops remains to be seen.

The store’s closing was advantageous for at least one person, who managed to scoop up a neon HMV sign before it could be sold to Ryerson. 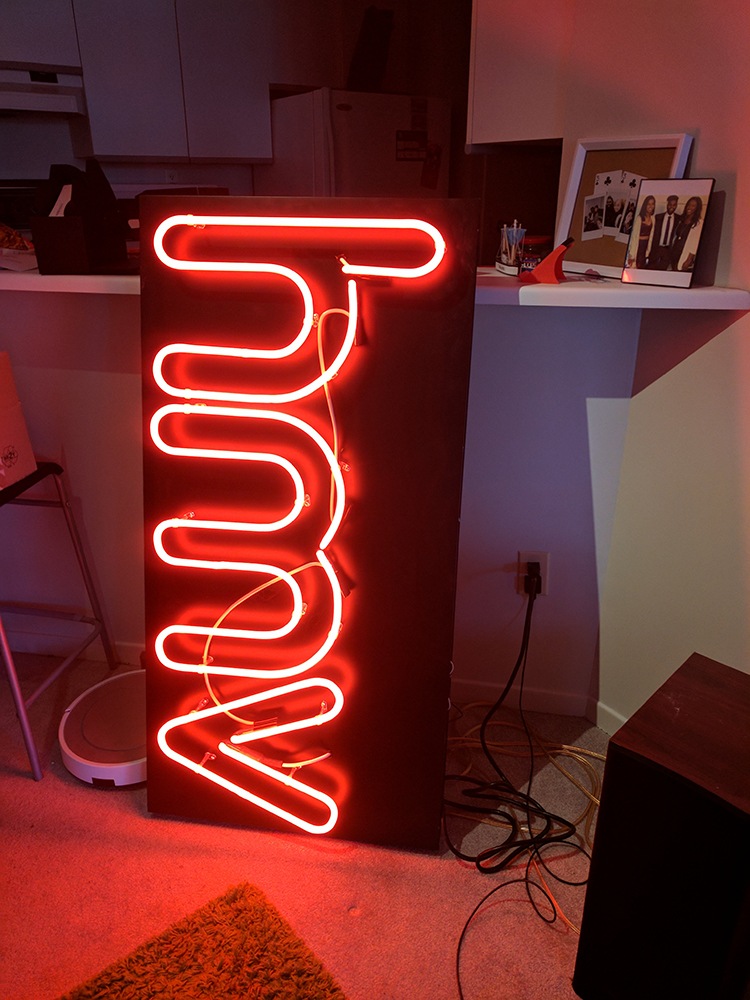