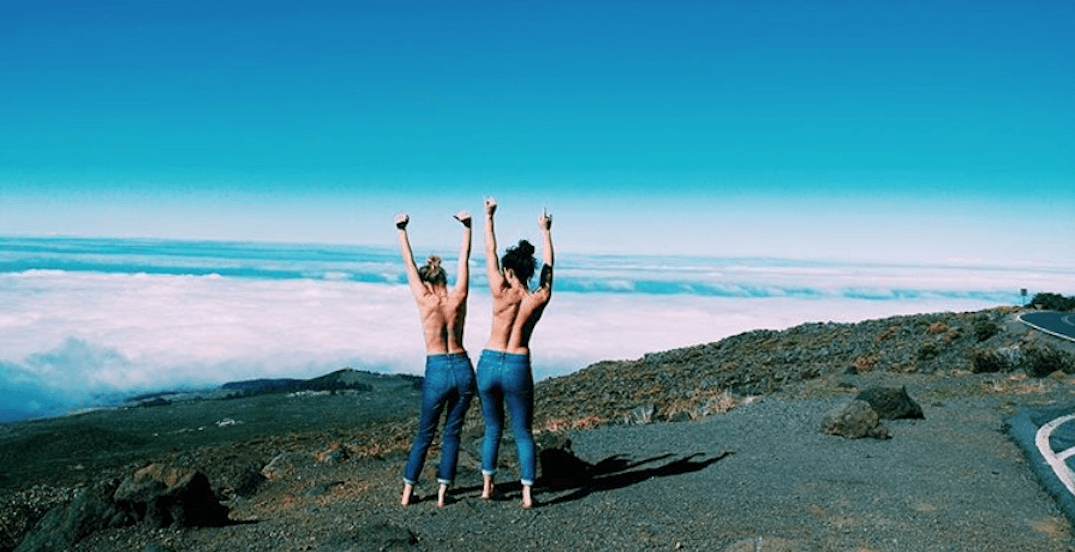 A women’s equality event created in protest of female nipple censorship will not be happening in Toronto later this month.

The shirtless march, which is known as GoTopless Day, was slated to take place in Toronto at High Park on the same day as Women’s Equality Day in the US, August 26.

Currently, the GoTopless website has Toronto listed as a city hosting an official event, but organizers confirmed to Daily Hive that it was listed as a mistake and there will not be an event happening in Toronto this year. 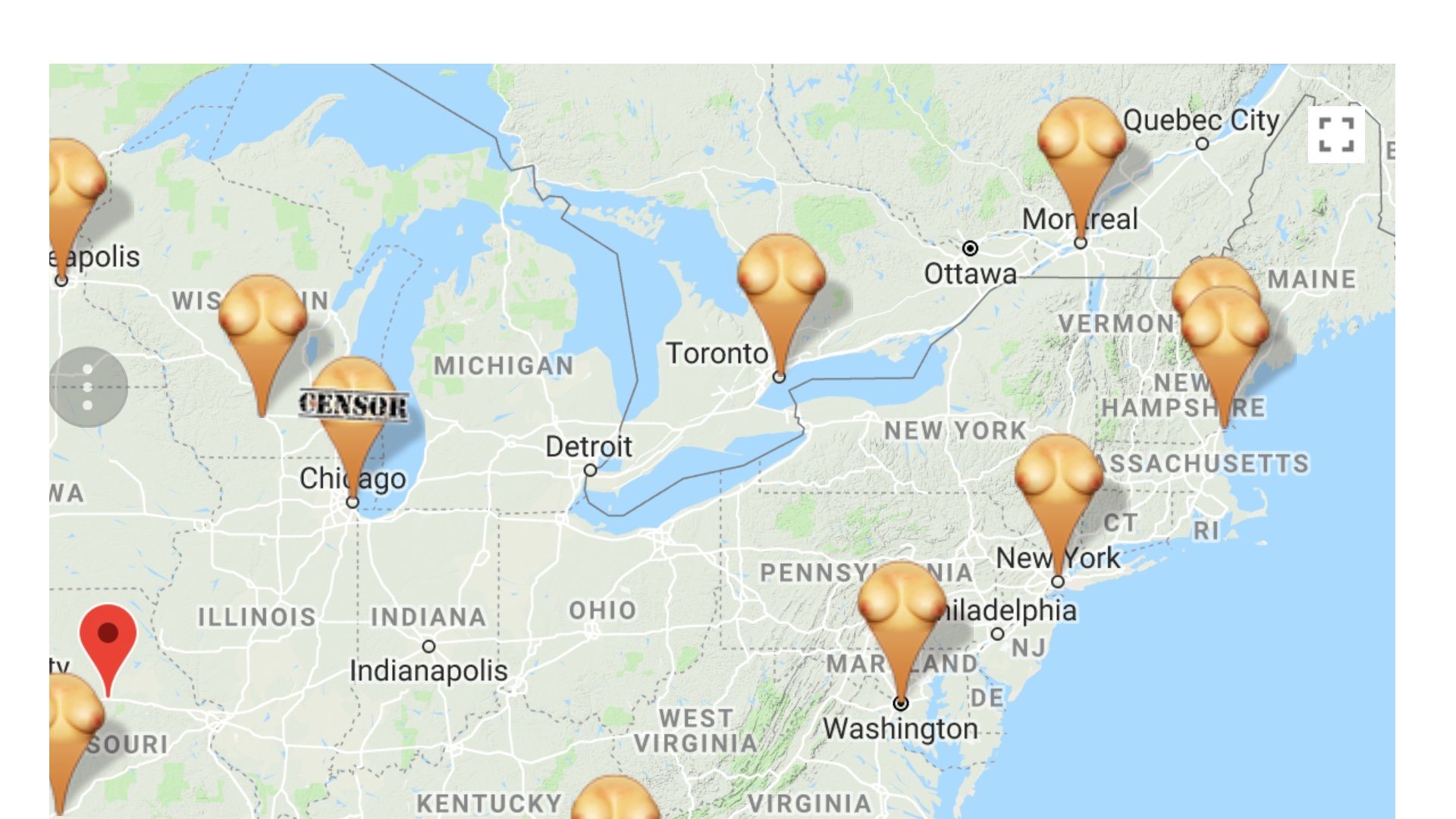 Those who were interested in participating in the event could always pay Hanlan’s Point, Toronto’s clothing optional beach, a visit on August 26.

With files from Peter Nolan-Smith.