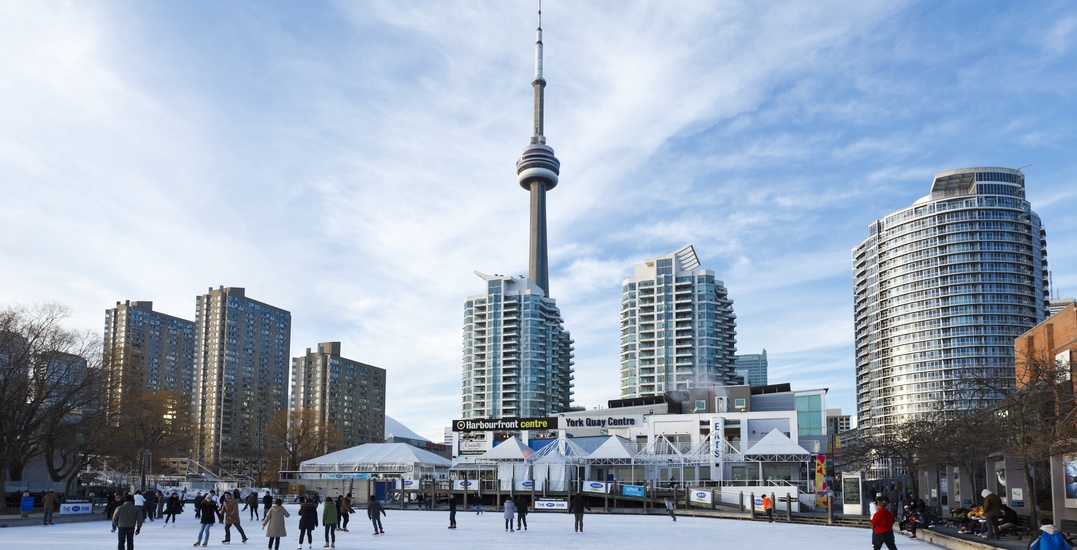 Head into the new year the right way: with some extra dough in your pocket.

To help you prepare, we’ve put together a roundup of the best FREE events and activities happening in the city this month, so you can get out and have some fun without having to spend a dime.

From outdoor art exhibits to skating parties, here are the top 20 free January events to check out in Toronto.

What: Come and get your laugh on at the expense of science. Come and enjoy an evening of fun, including stand up from a number of prominent science majors.

Opening of the Bentway Skating Trail

When: January 6, 11 am
Where: From the CNE grounds to Bathurst Street

What: Each Tuesday in January, you can come and learn how to Bollywood dance. This beginner-level class will work through technique and style while building a fun short routine. No experience necessary!

When: January 12, 6 pm to 7:30 pm
Where: Under the Gardiner Expressway from Strachan to Spadina

What: The Toronto Design Offsite Festival TO DO is Canadas largest cultural celebration of design with over 100 free exhibitions, window installations, and events forming Toronto’s design week.

When: January 19 to March 4
Where: Distillery District

When: January 19 to February 25
Where: Queens Quay from Harbourfront Centre to the Toronto Music Garden