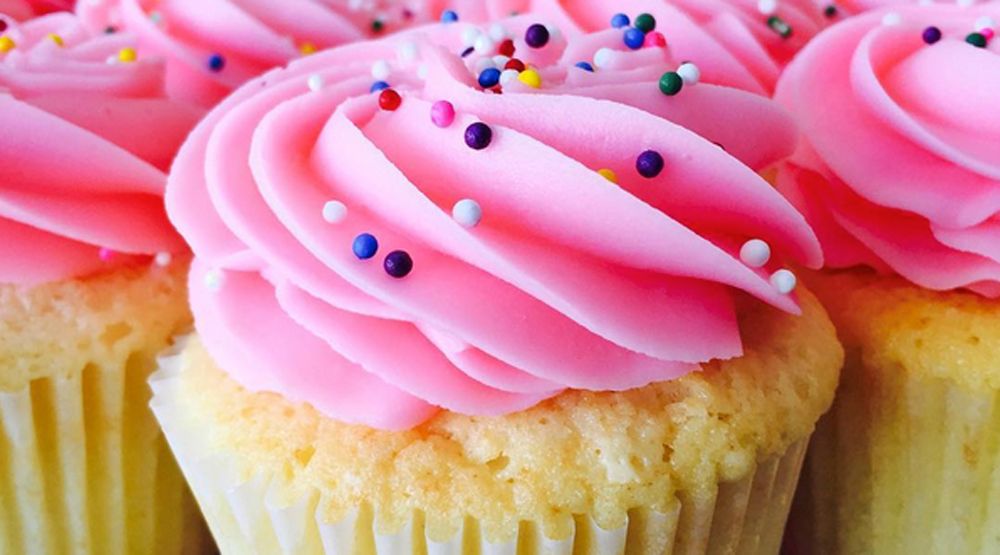 Sweetening up your weekend, this Saturday, January 14, Short & Sweet Bakeshop is giving away free cupcakes (and other treats) in celebration of the grand opening of their new retail outlet at Yonge and Eglinton.

Short & Sweet Bakeshop Cafe JANUARY 14, FREE CUPCAKES for everyone (and other treats) from 1-5pm! 2025 Yonge Street. GET HERE EARLY!!!!

The bakeshop and cafe was first established back in 2009 on Avenue Road south of Wilson. The second outlet opened last month in midtown and is now serving up a rotating selection of over two dozen cupcake flavours, along with a range of cakes and buttercream-cookie sandwiches.