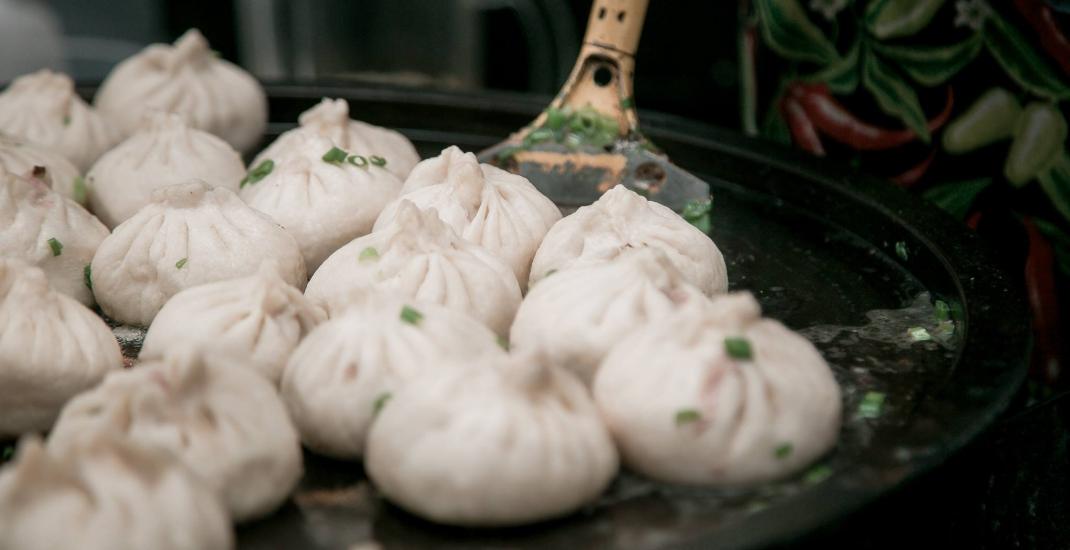 Half a dozen Toronto food festivals were just cancelled.

While some have given advanced notice at least a few weeks ahead of the scheduled events, The Budweiser County Fair and last week’s Burger Fest called off the festivities just days ahead of opening the gates.

Perhaps worst of all though was Toronto Caesar Challenge meant to take place on July 7. The fundraiser event for Hygiene On Wheels (HOW) was cancelled via Facebook post that was shared 47 minutes AFTER it was supposed to commence.

So what’s going on? Organizers of Taste of Manilla called off the event because the costs of staging the massive free festival have “become unbearable” while others have simply pinned cancellations on “unforeseeable circumstances.”

Regardless of the reasons, it certainly sucks for ticket-holders and hungry Torontonians looking for food-centric fun this summer.