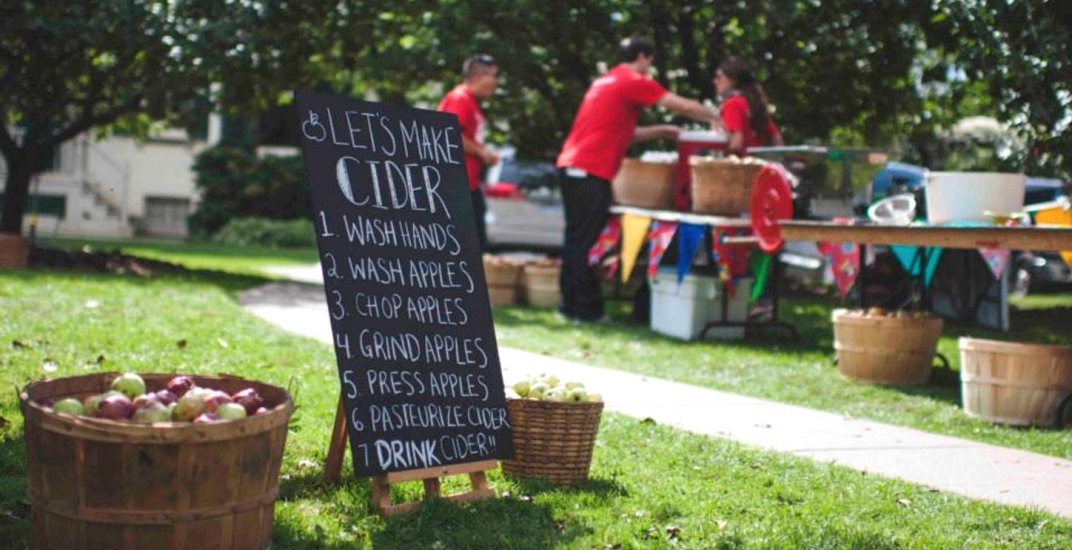 It’s the last weekend of the summer and the weather is going to be BEAUTIFUL in Toronto.

Better get outside while you still can, be it a food truck festival or massive Polish block party, beer run or City Cider celebration. 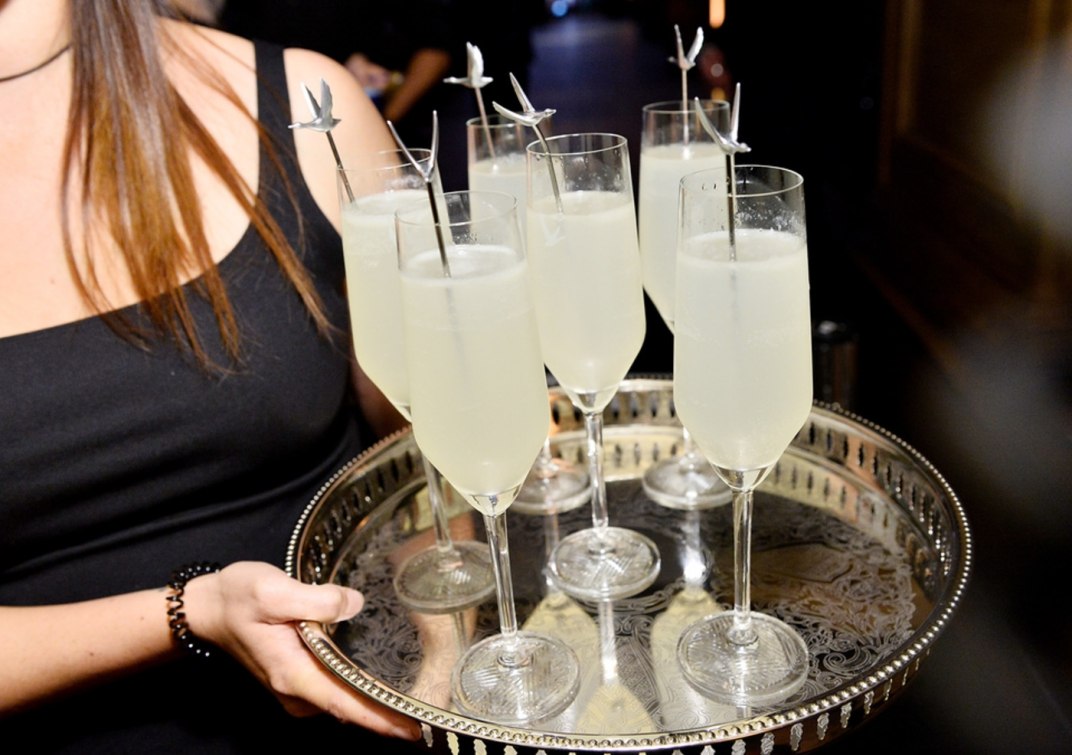 43 Toronto bars (and counting) have extended last call for TIFF. The film festival on now offers the perfect opportunity for celebrity spotting and late night cocktails.

When: September 7 to 17
Where: Bars across Toronto 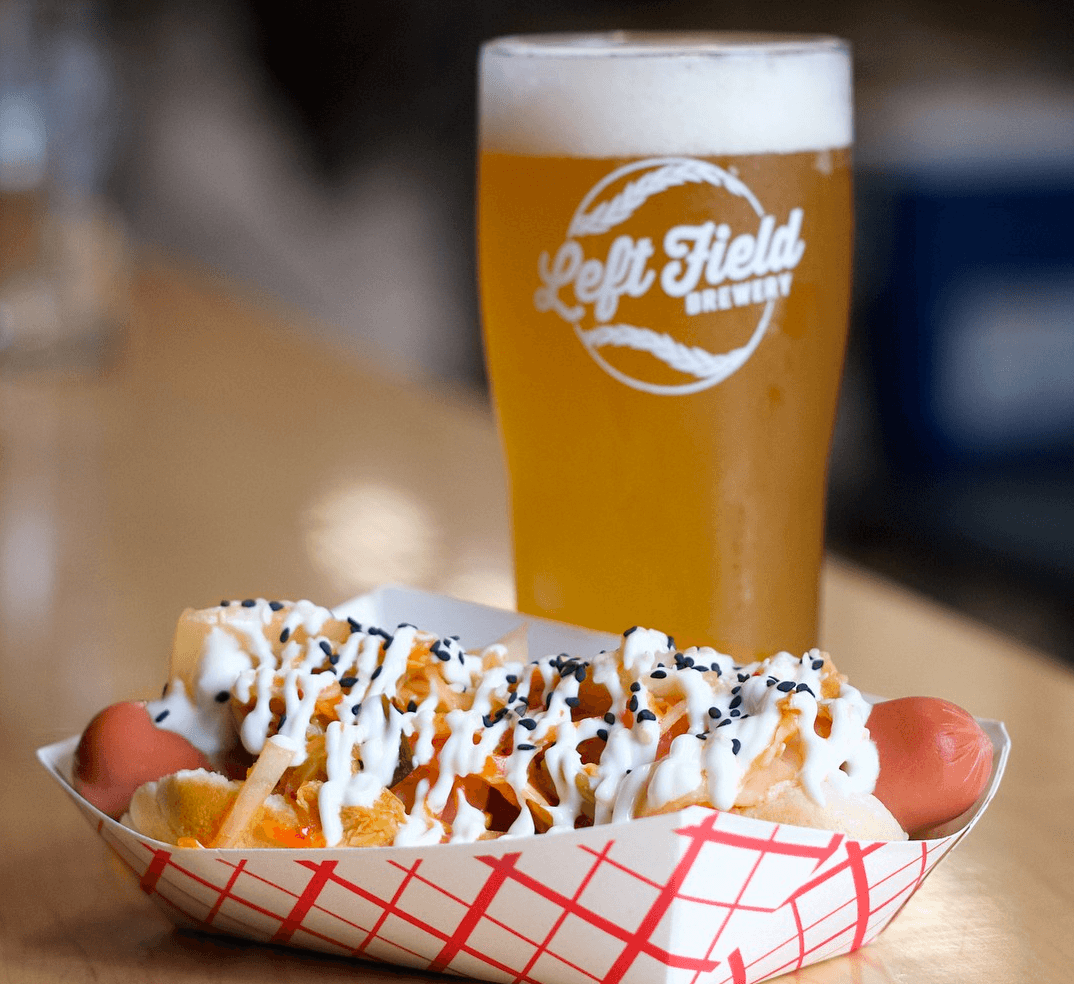 Fully loaded gourmet vegetarian and vegan hot dogs pop up at this east side brewery for an afternoon of franks and fresh beer. 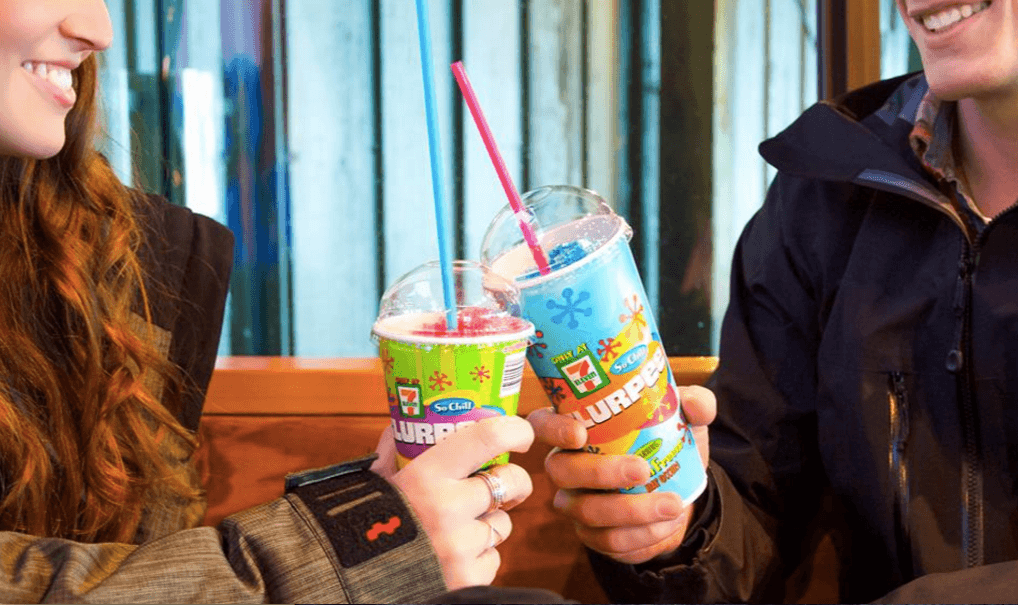 Self-inflicted brain freeze has never felt so altruistic. On September 15 across Canada, you can pay whatever you want for a large Slurpee and proceeds will be donated to a good cause.

When: September 15
Where: 7-Eleven stores across Canada 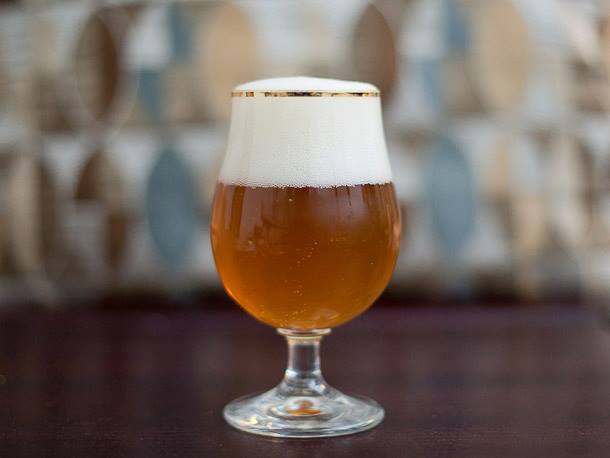 30+ events are planned in part of this collective series of events showcasing local beers, brewers, and bars. 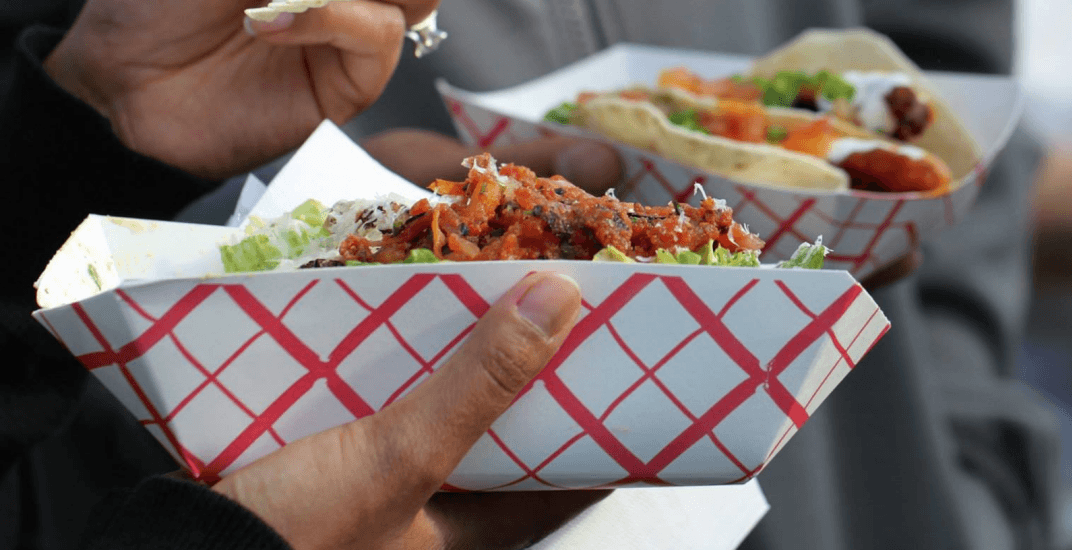 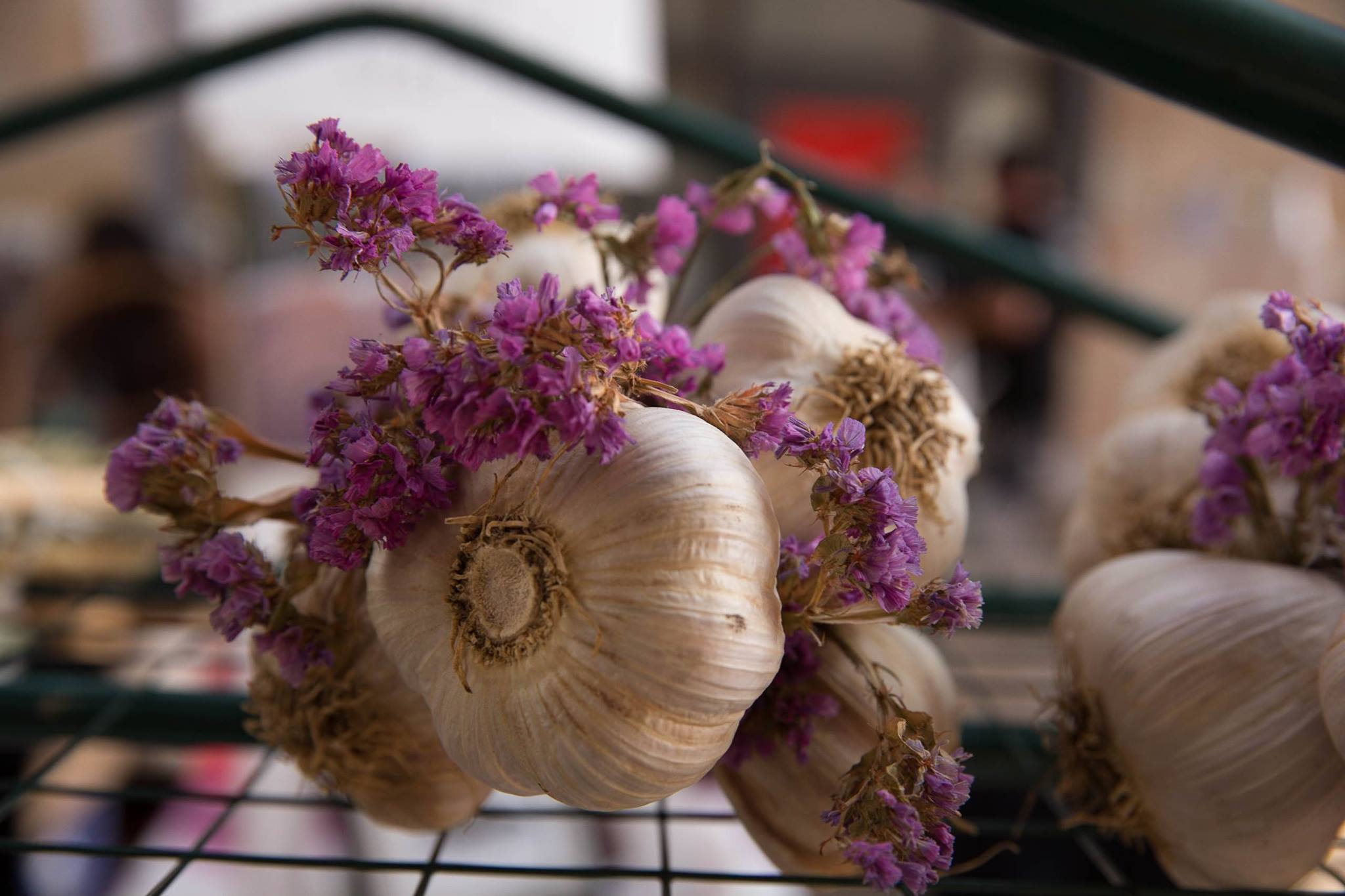 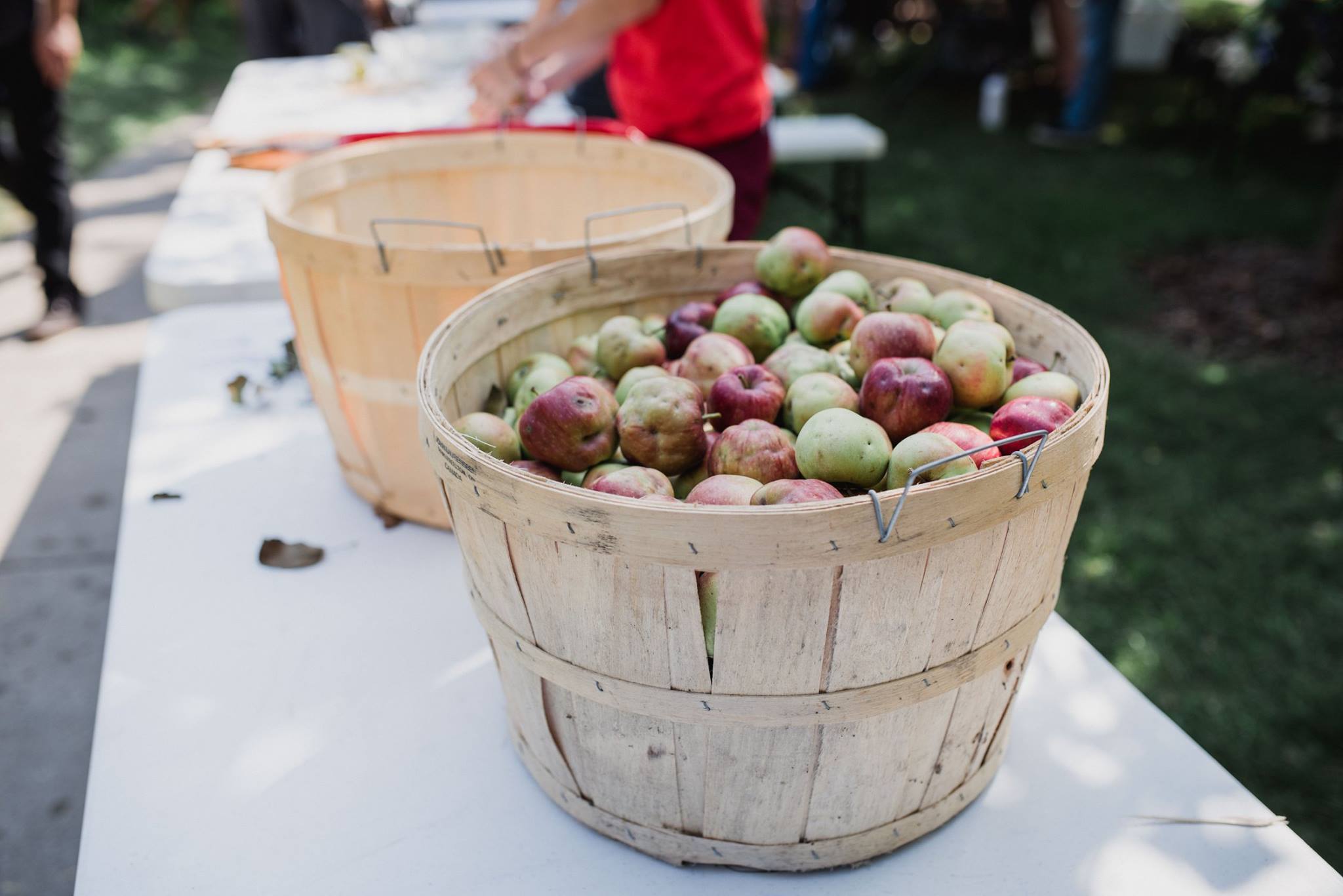 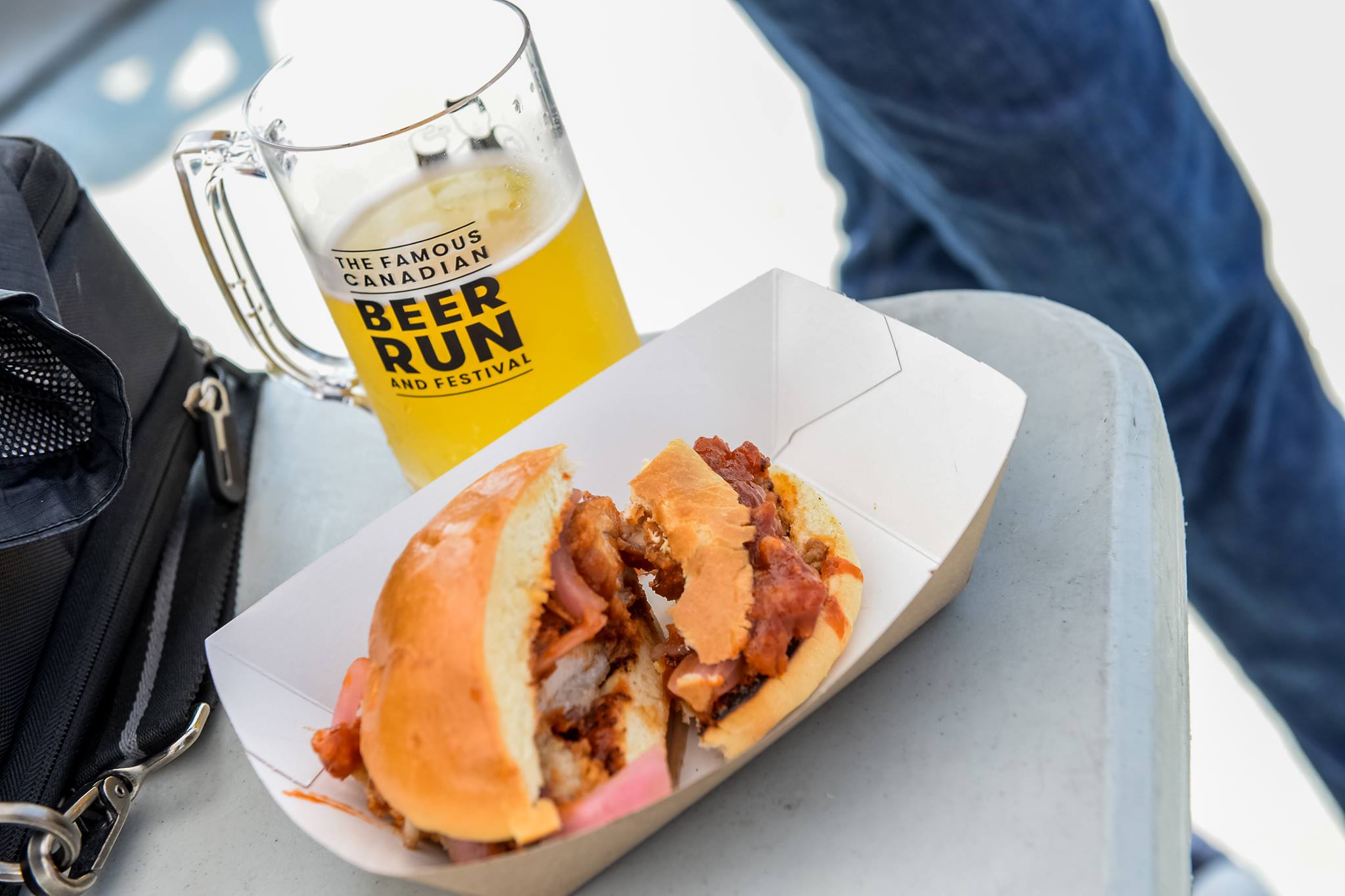