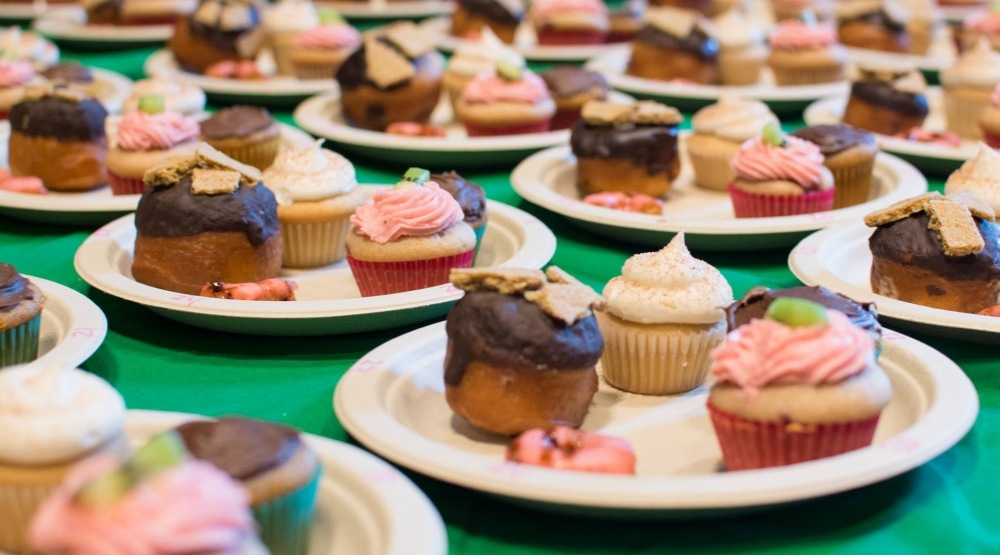 This week we have a vegan bake-off, backyard beekeeping workshop, pop-ups, and more! Here are all the food events happening over the next seven days. 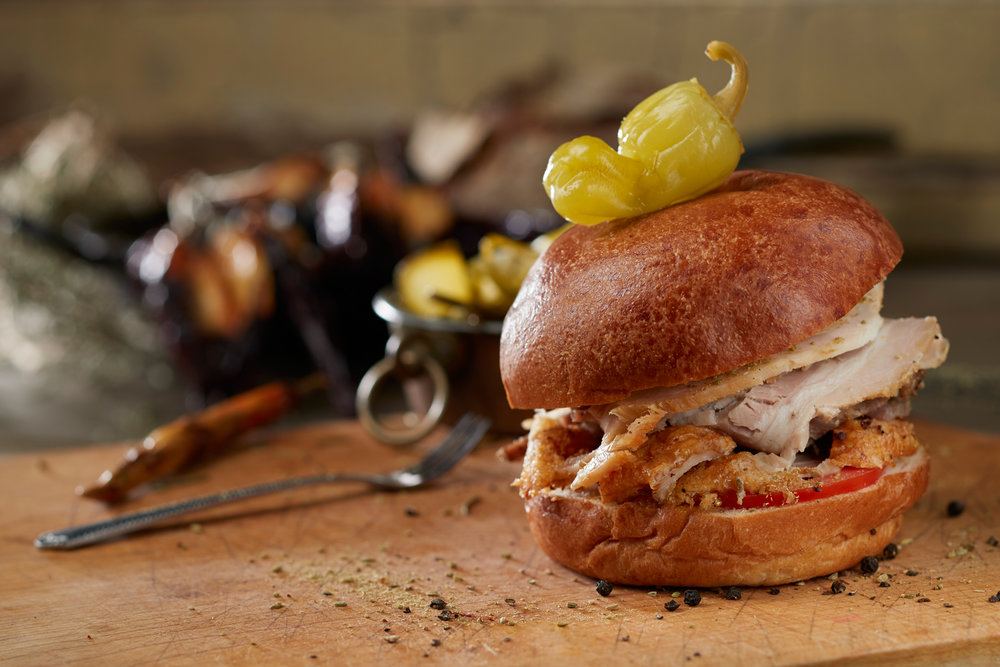 Popping up at this brewery on Toronto’s east side this March, peameal, Sloppy Foe, and smoked meat sandwiches from this Junction-area delicatessen. 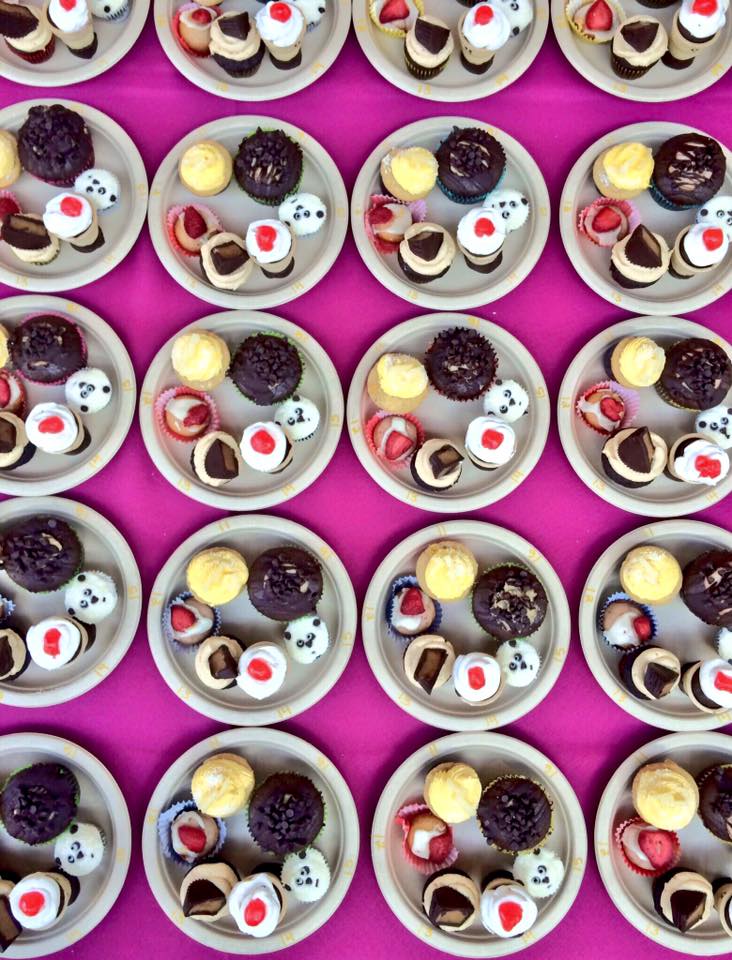 Toronto’s Totally Fabulous Vegan Bake-Off is back! Now in its 10th year, the plant-based baking competition presented by the Toronto Vegetarian Association celebrates a decade of vegan cupcakes, doughnuts, confections, and other decadent desserts! 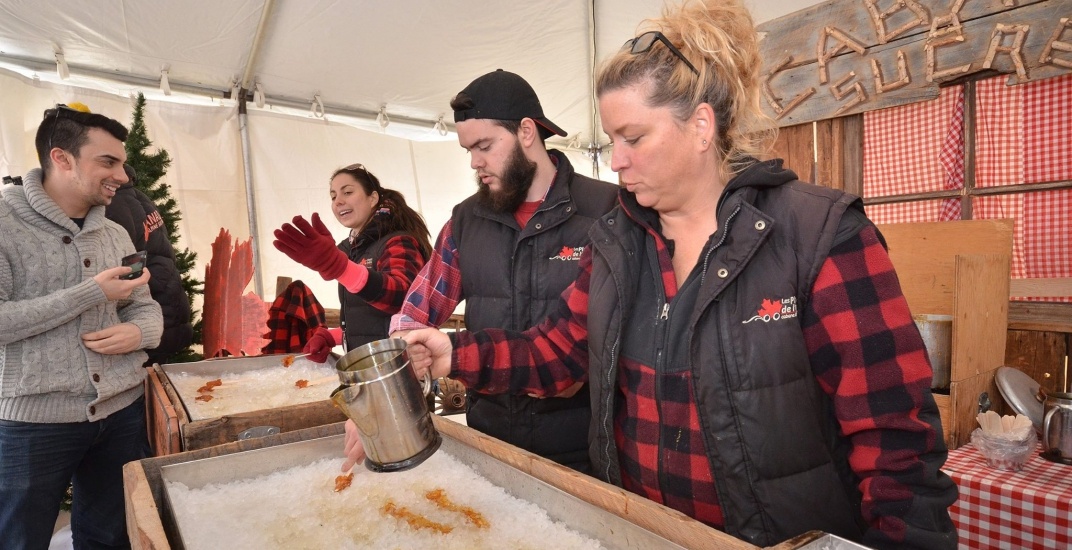 Sounds and Flavours of Portugal 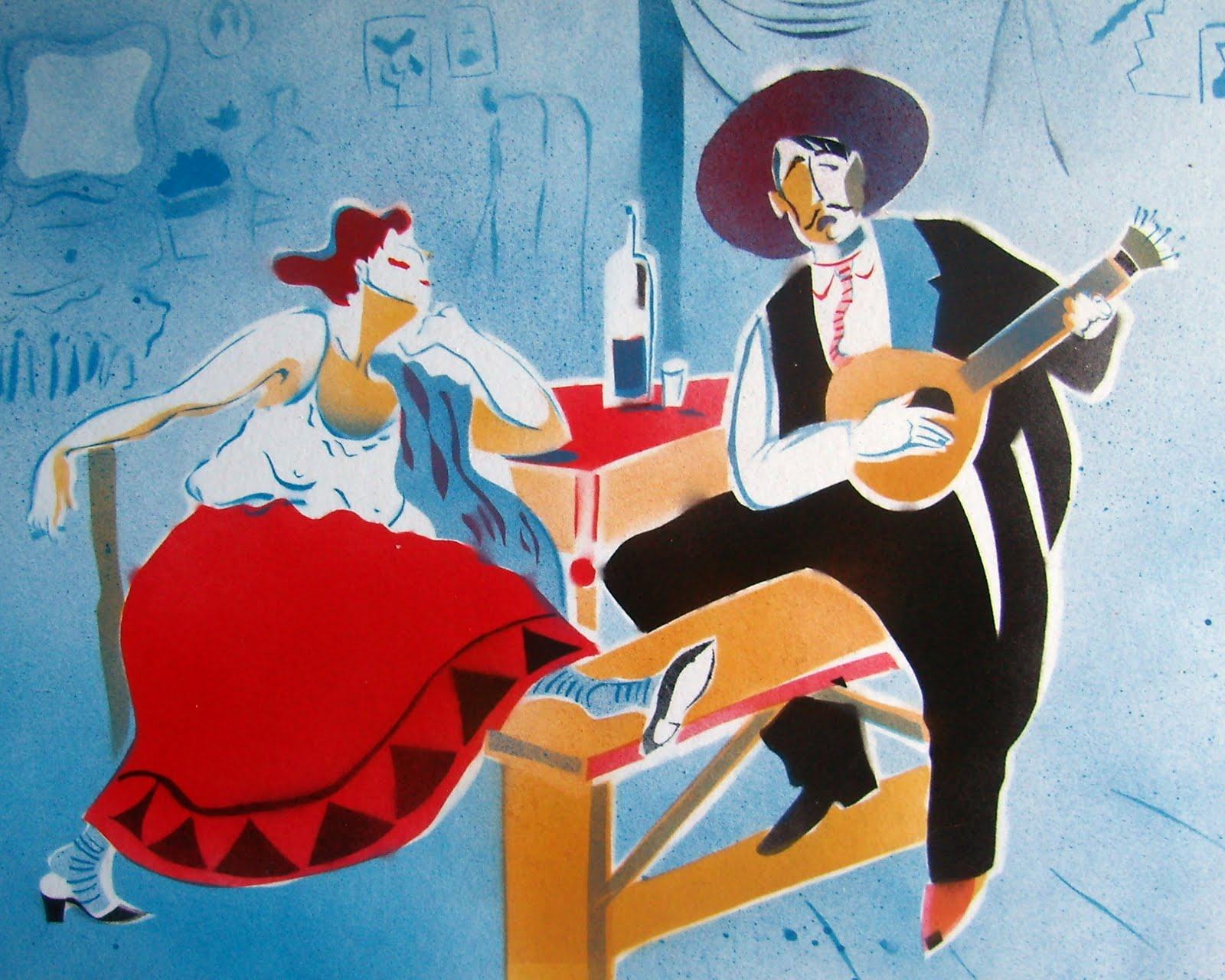 Highlighting the sensuous flavours and sounds of the Portuguese diaspora though a collaboration by Paula Costa of Dragon’s Kitchen, and local Fado trio Raízes e Ramos. This supper club promises a menu of Caldo Verde, Arroz de Marisco, and more, all paired with live music.

This March, the Sugarbush Maple Syrup Festival returns to four conservation areas all within an hour drive from Toronto! 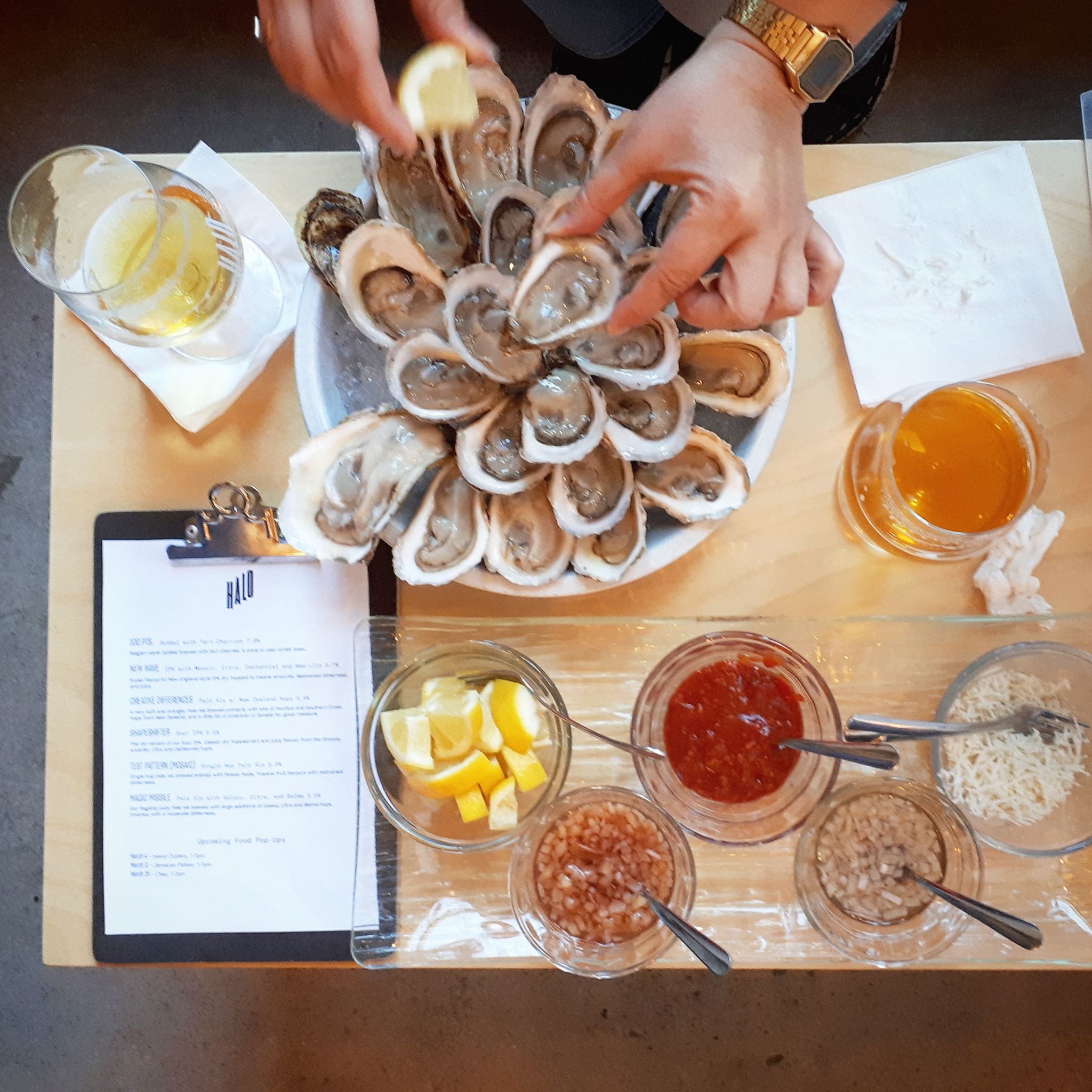 Shuck a few half shells along with some beers at this oyster pop-up in a brewery. On the menu, a variety of oyster brought in from across the country, from PEI to BC. 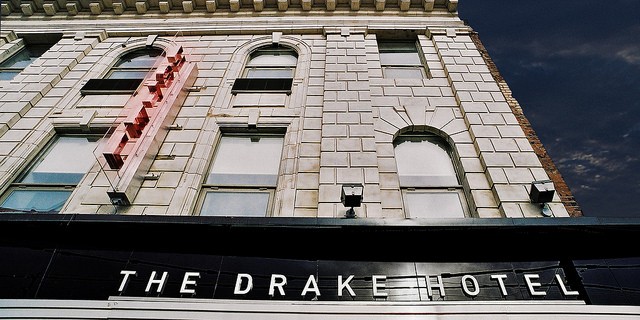 In this edition of 86’d Mondays, Galaxy Caribbean dishes out oxtail and goat, along with rum cocktails, at this Caribbean feast sponsored by Appleton Estates Jamaican Rum. 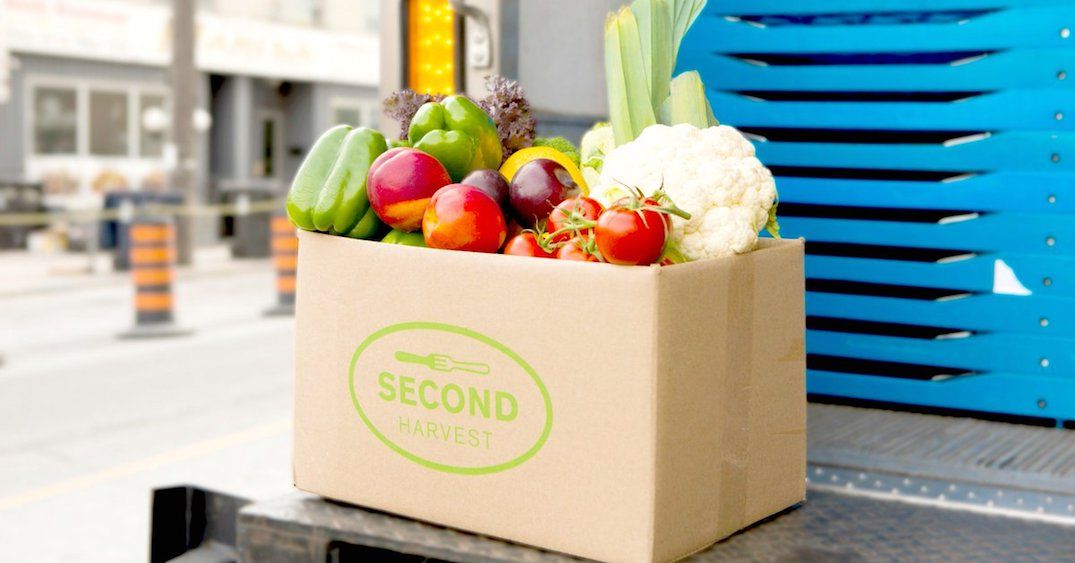 Sure they can hold their own in the kitchen, but can these Toronto chefs roll with the punches in the ring? Find out at FoodFight, a charity boxing tournament that will see heavyweights from Toronto’s culinary scene contending in six exciting matches.

Spectators can enjoy the fights along with food and drink from some of Toronto’s top vendors. 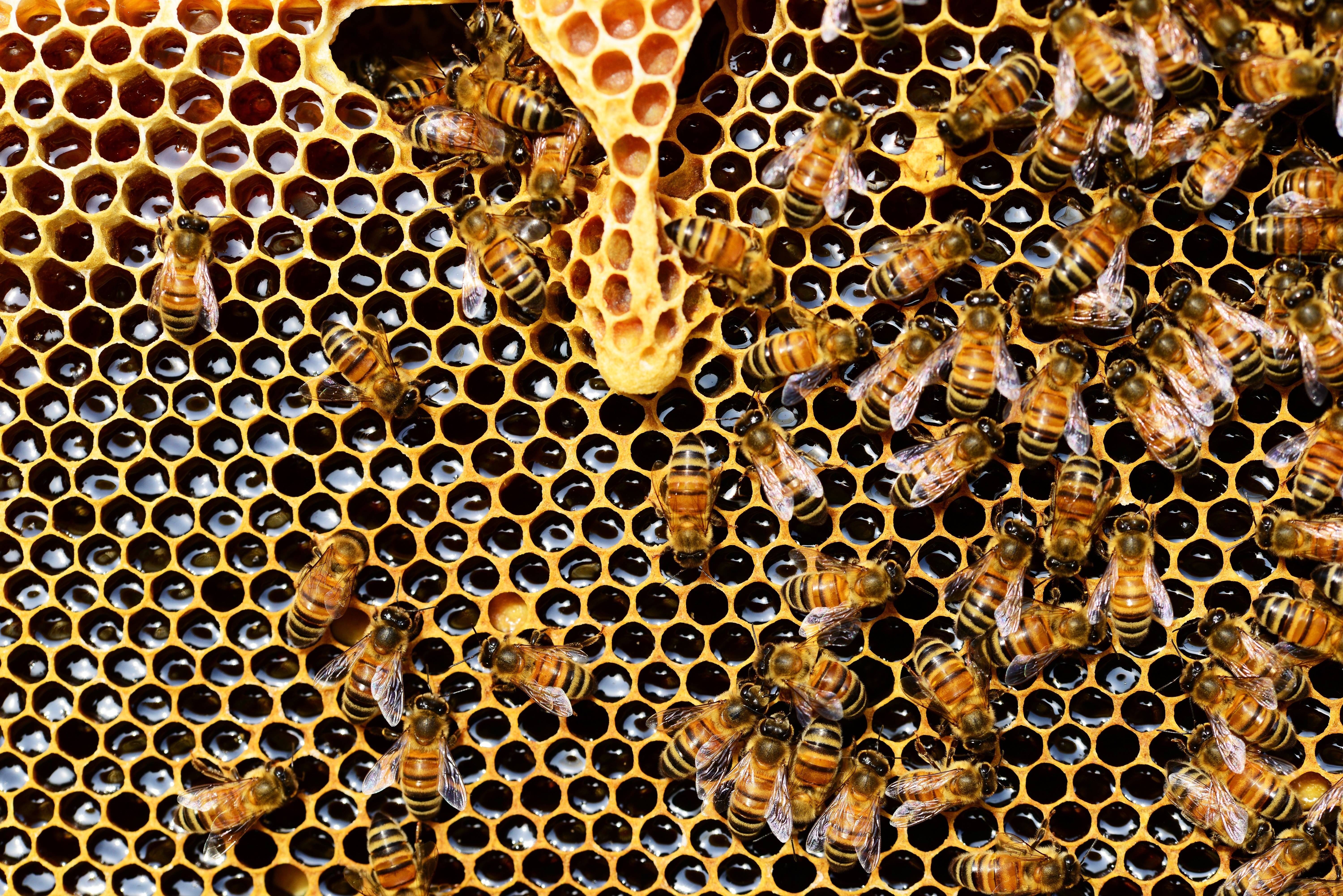 Bees and beers! This class, designed for beginner beekeepers, covers what’s needed to setup a hive, and producing your own urban honey. Honey tasting included.