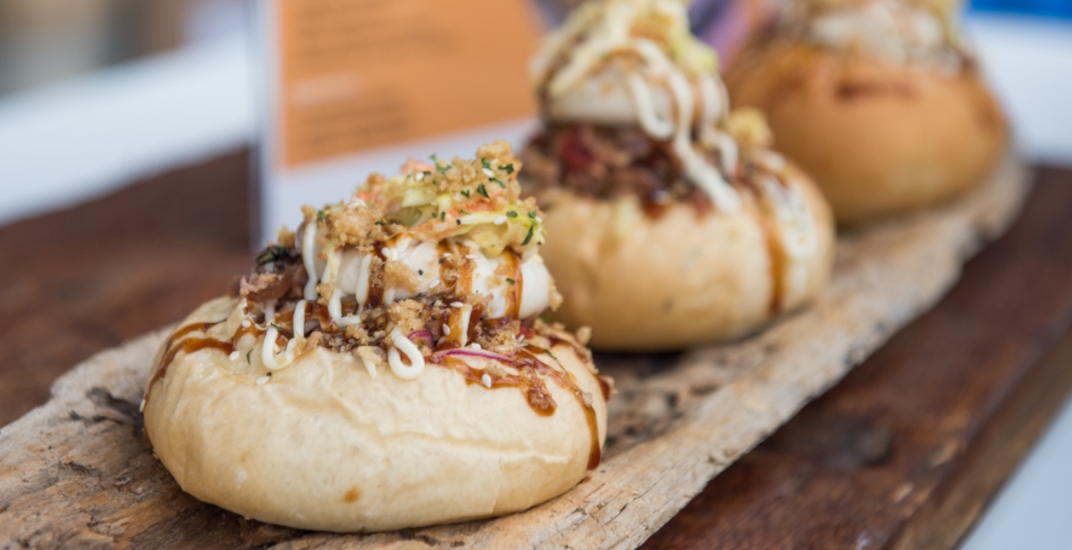 The bittersweet end to summer deserves a big blow-out, so we’ve rounded up all the most delicious ways to spend the long weekend.

Here are all the food events happening in Toronto from September 1 to 4. 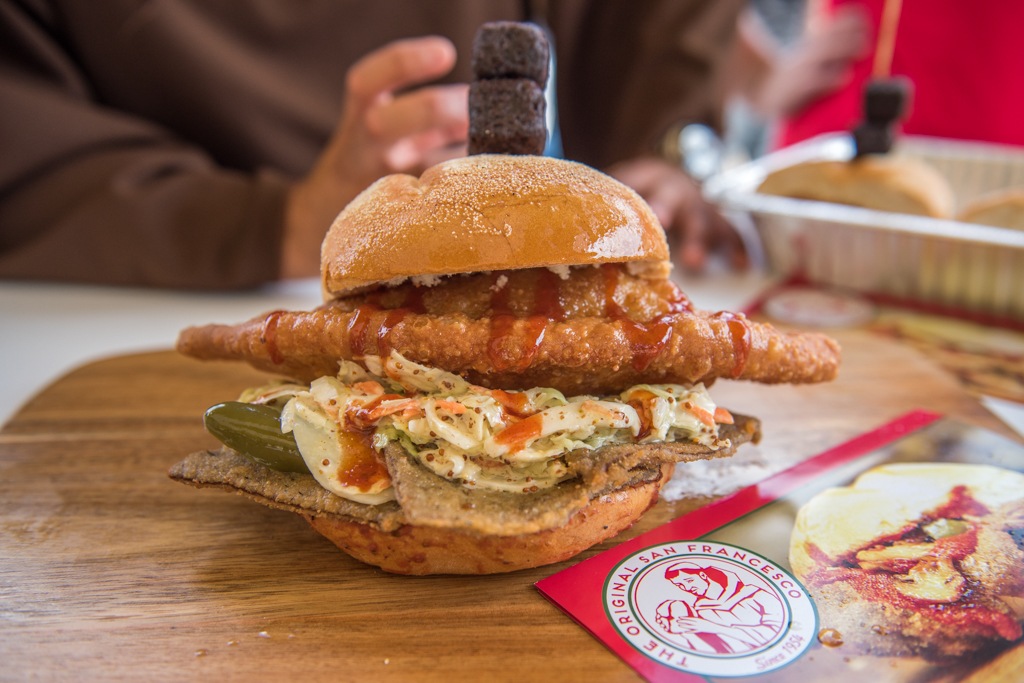 The CNE wraps up this weekend and per annual tradition, there are loads of freak-ish foods on offer on the midway and in The Food Building. Check out our round-up to see the most epic (and obscene) eats for 2017. 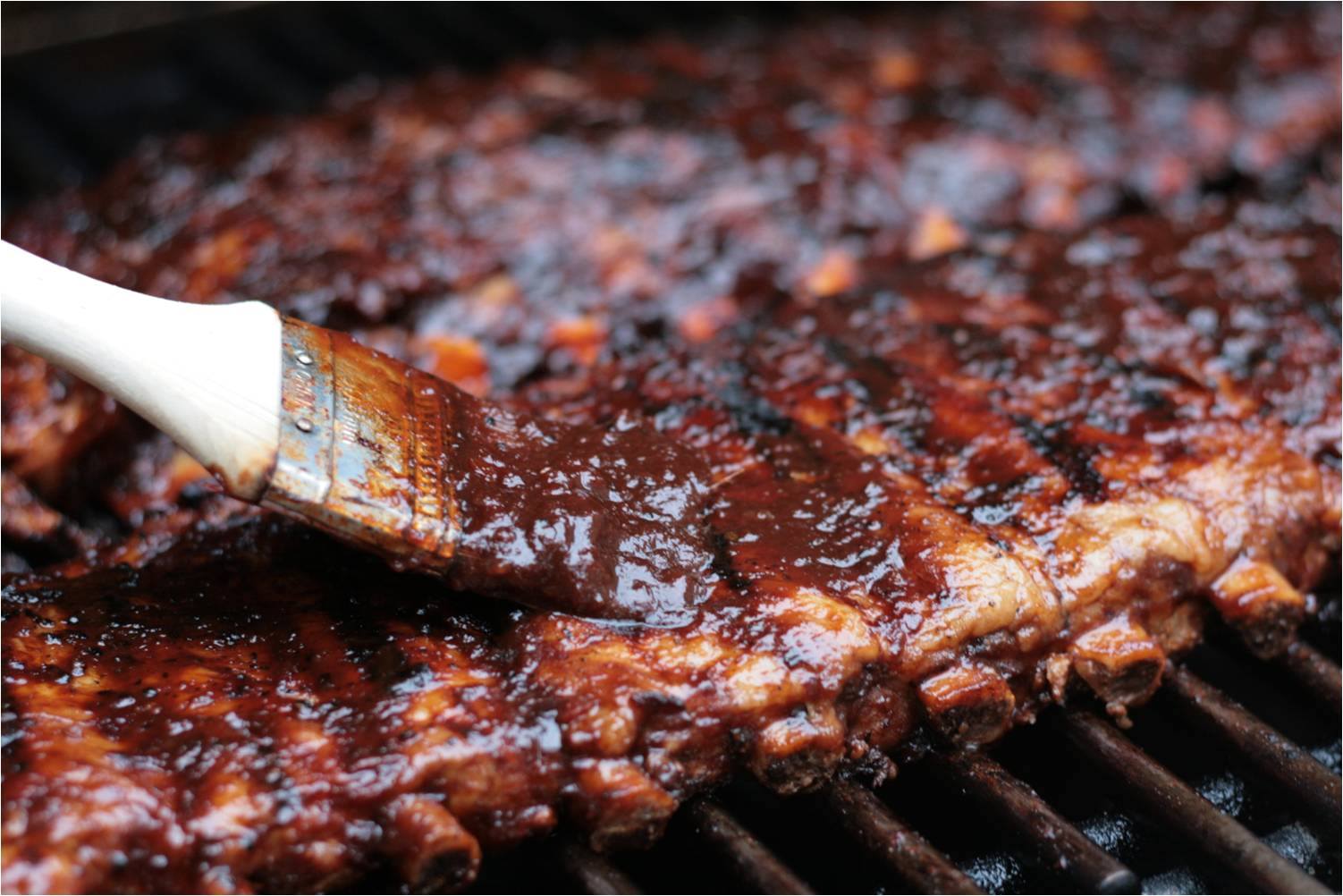 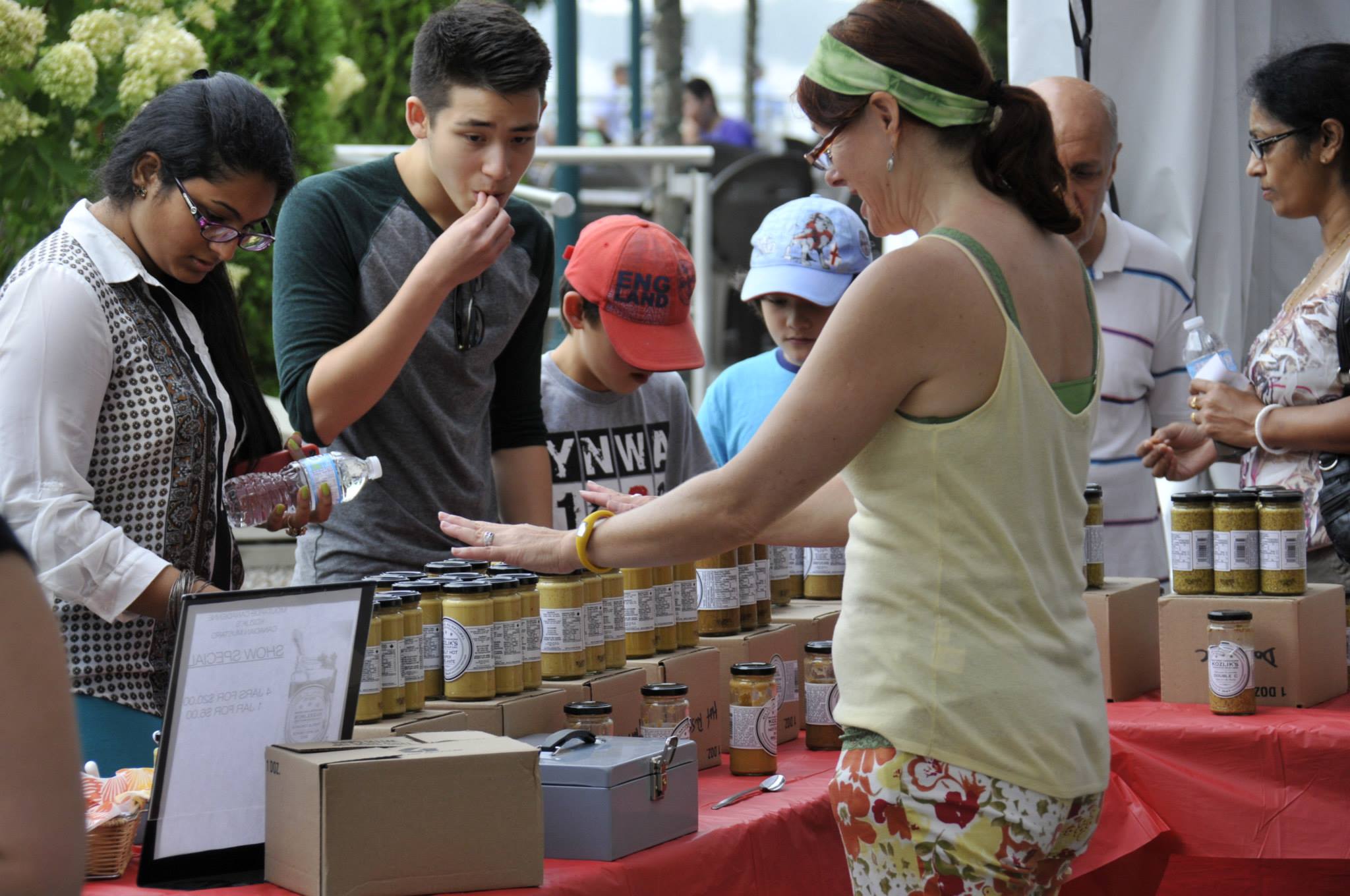 Neil deGrasse Tyson hosts this thought-provoking doc that asks the question, “How will we feed ourselves in the future?” Food Evolution is an insightful examination of the different sides of the argument that makes the case for GMOs while a slate of farmers and scientists weigh in with deGrasse Tyson to make sense of this vital debate. 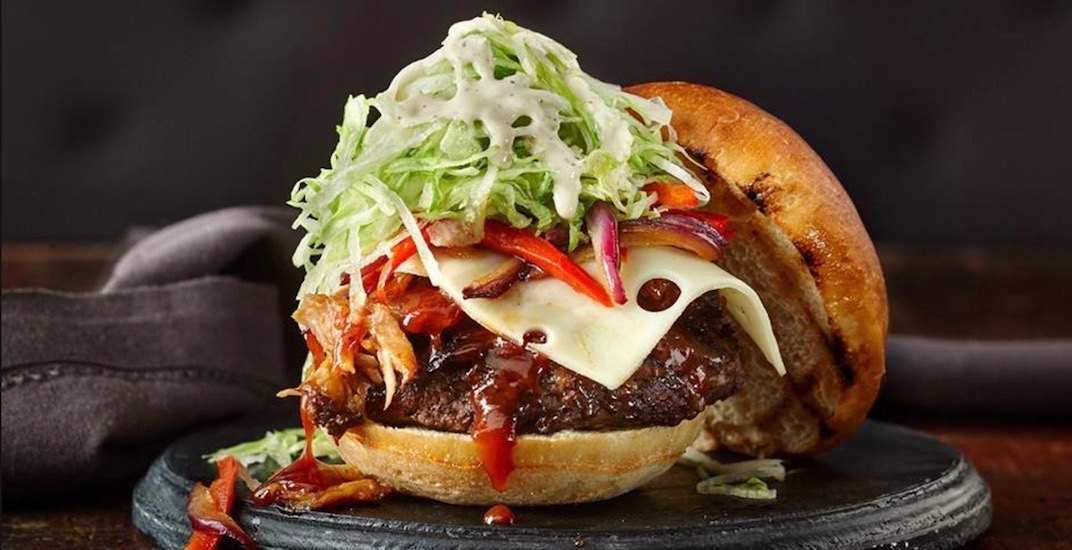 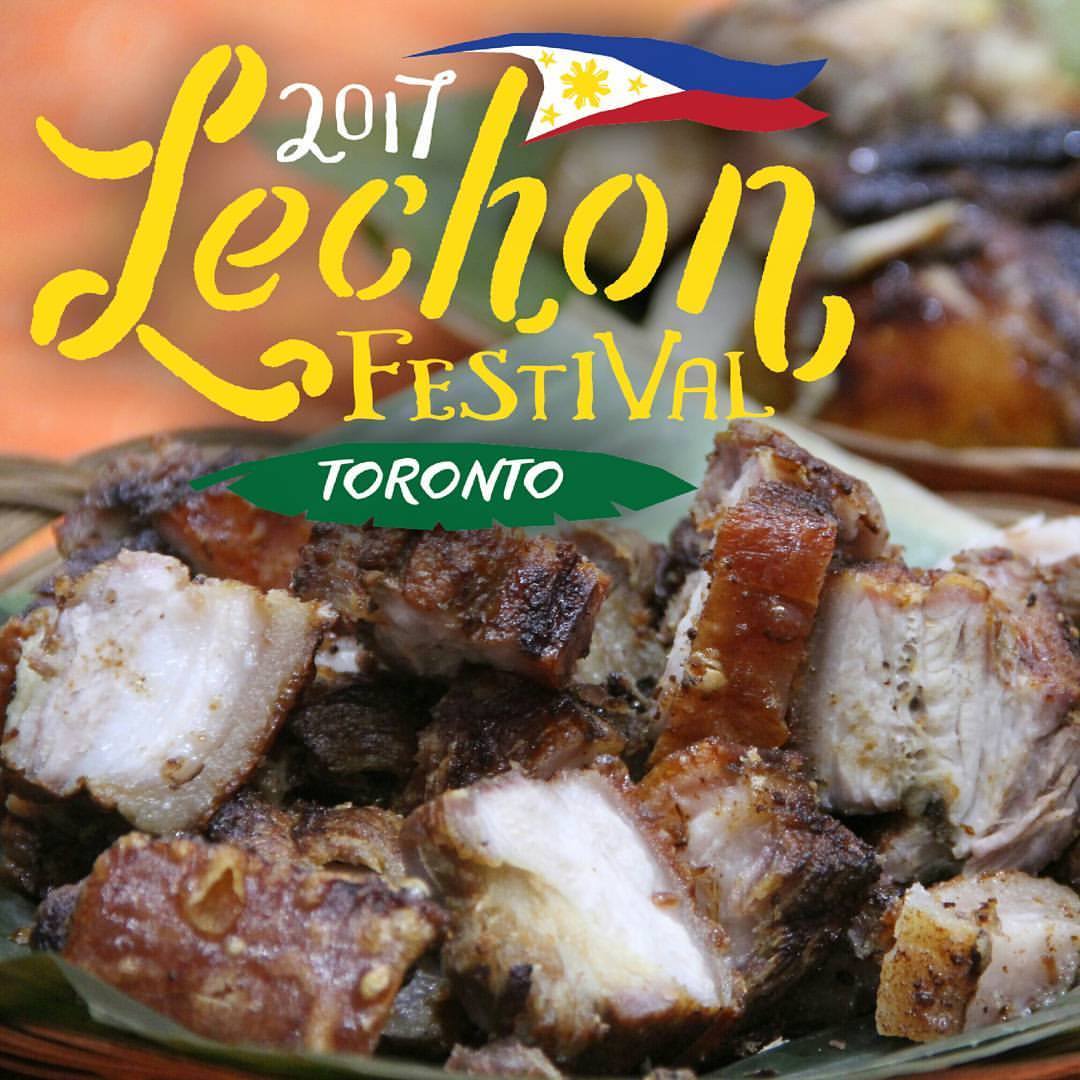 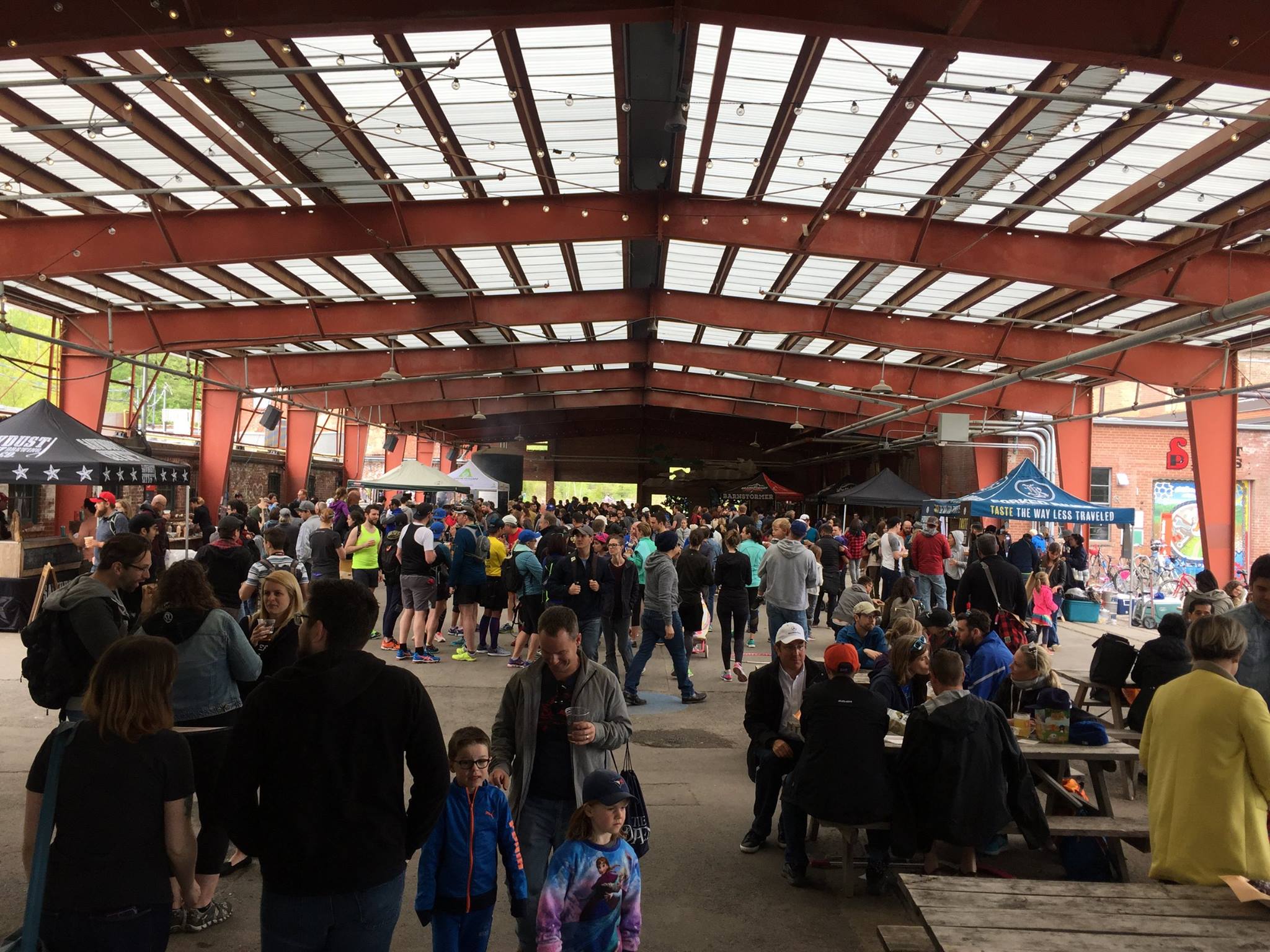 When: September 4, 11 am to 5 pm
Where: Evergreen Brick Works
Price: Admission is free.