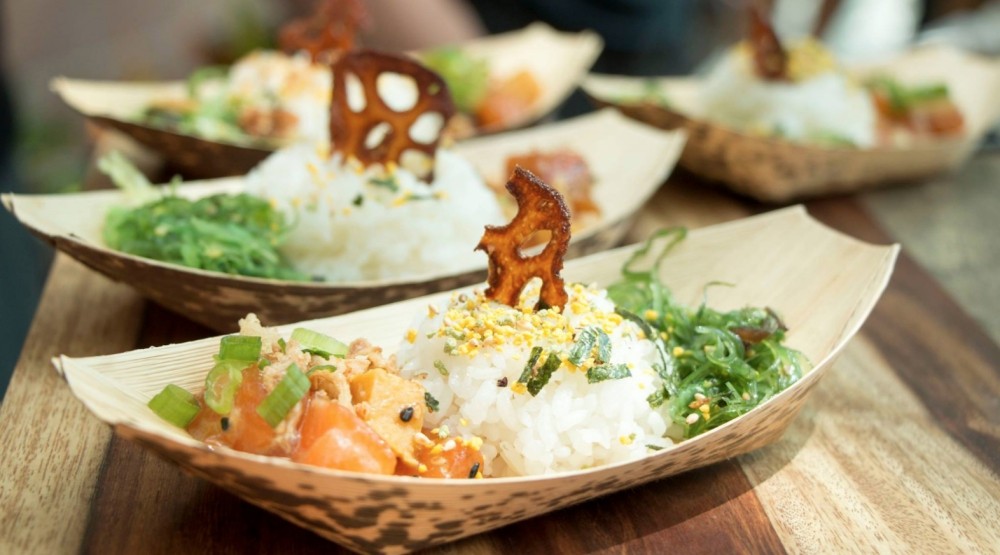 Head out to the ‘burbs for a pizza fest and/or massive Asian night market, or stay downtown eating oysters and seafood under the stars. Options are in abundance when it comes to food events happening in Toronto over the next seven days!

Here are the Toronto food events you need to have on your radar this week. 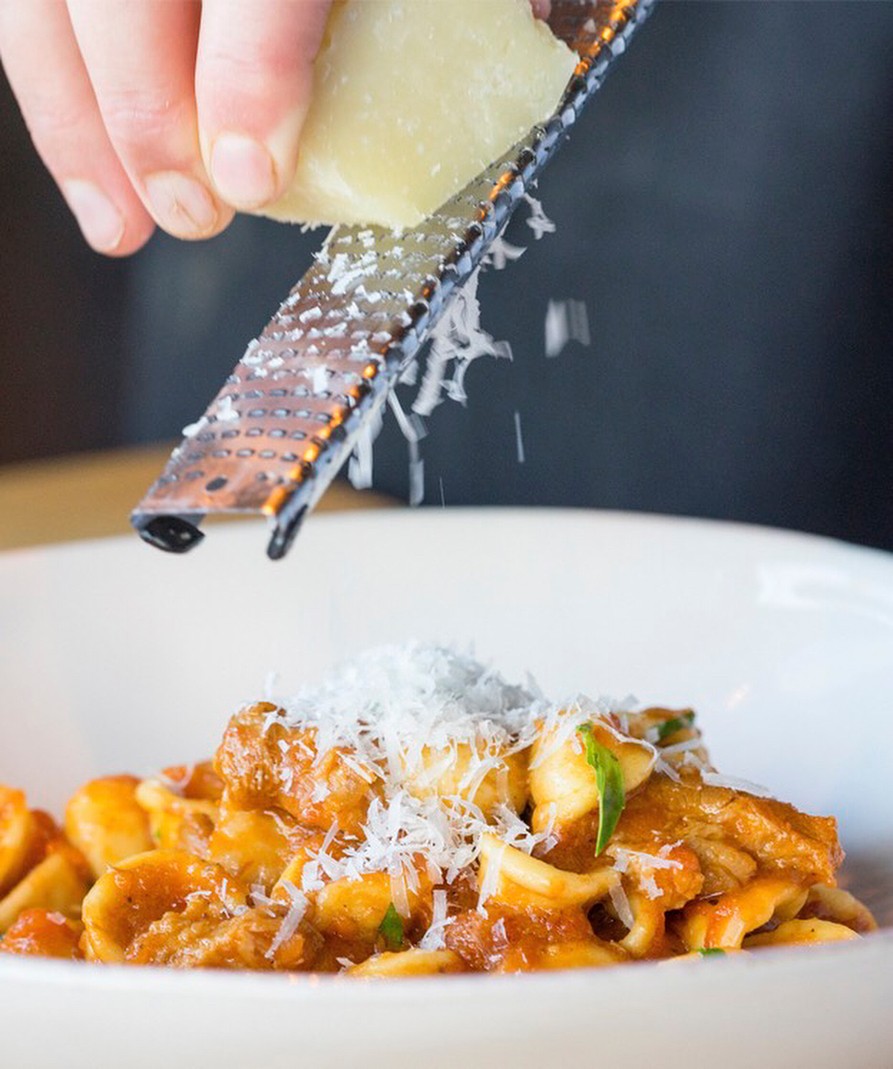 Italian Restaurant Week returns to Toronto this summer for 10 days in July. Participating restaurants will each showcase the cuisine of a different region of Italy by offering a four-course prezzo fisso (prix fixe) menu priced at $52. 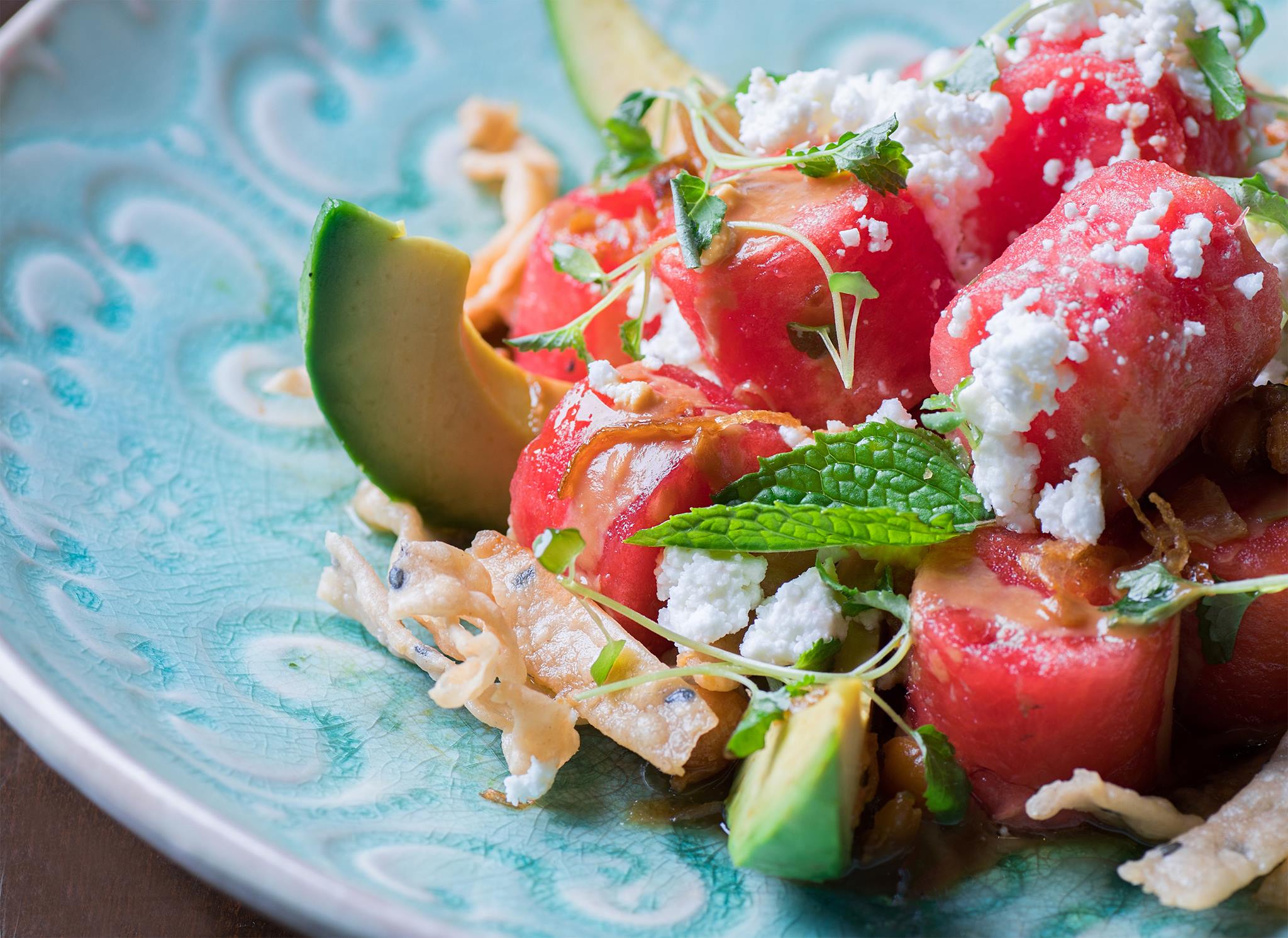 The annual, Toronto-wide prix fixe promotion continues this week and offers the chance to dine on a multi-course meal for a fixed price at more than 200 restaurants. 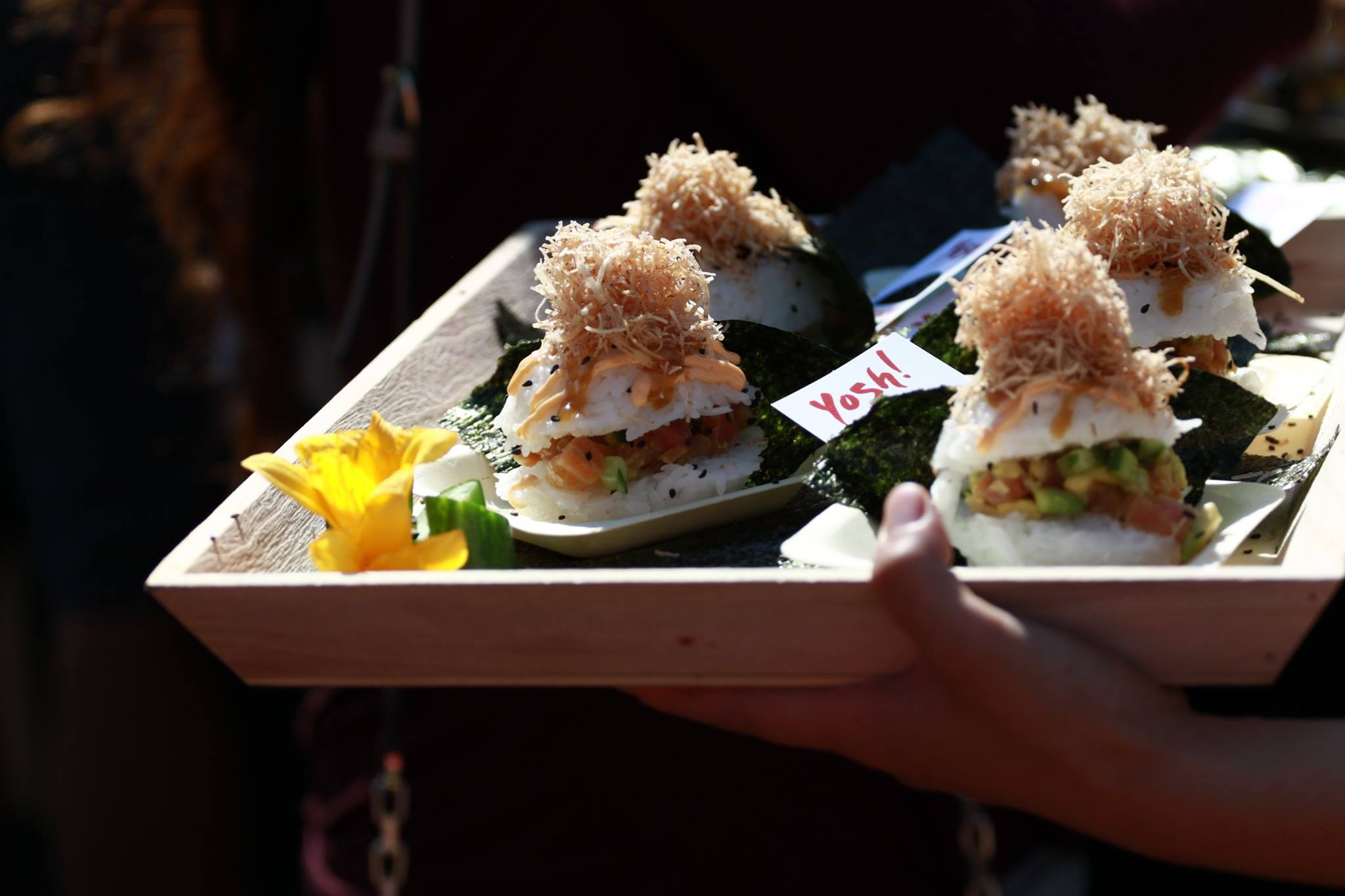 The annual night market returns to Markham Civic Centre over the second weekend in July and is bringing together more than 100 booths dishing out everything from ramen burgers and matcha shaved ice all the way to deep fried ice cream. 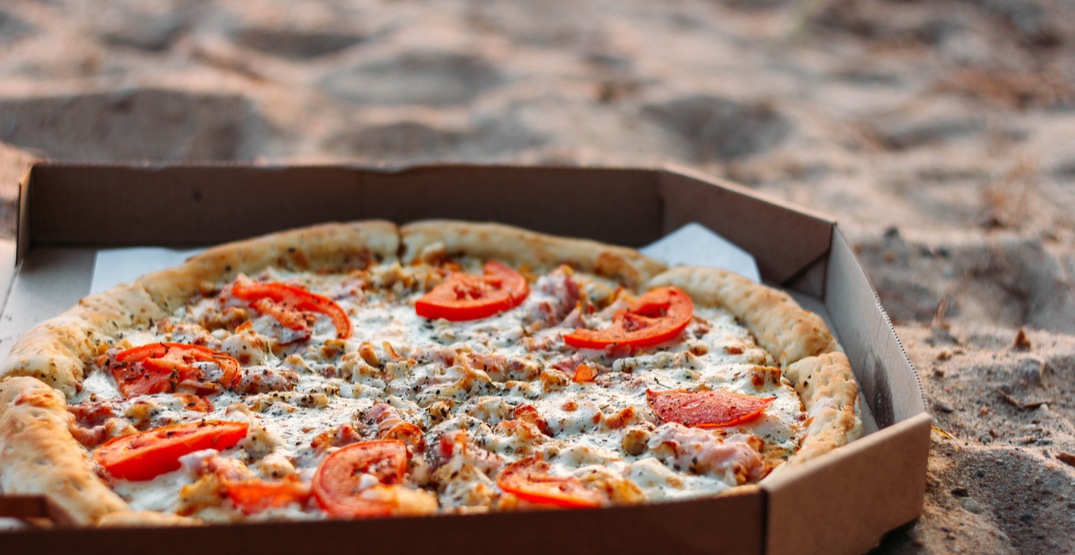 Pizza, music, and beer! The triple threat is the premise for this massive food festival taking place just north of Toronto this summer. Vaughan Pizza Fest, happening mid-July, promises to be the epic pizza party ever… even bigger and better than last year. 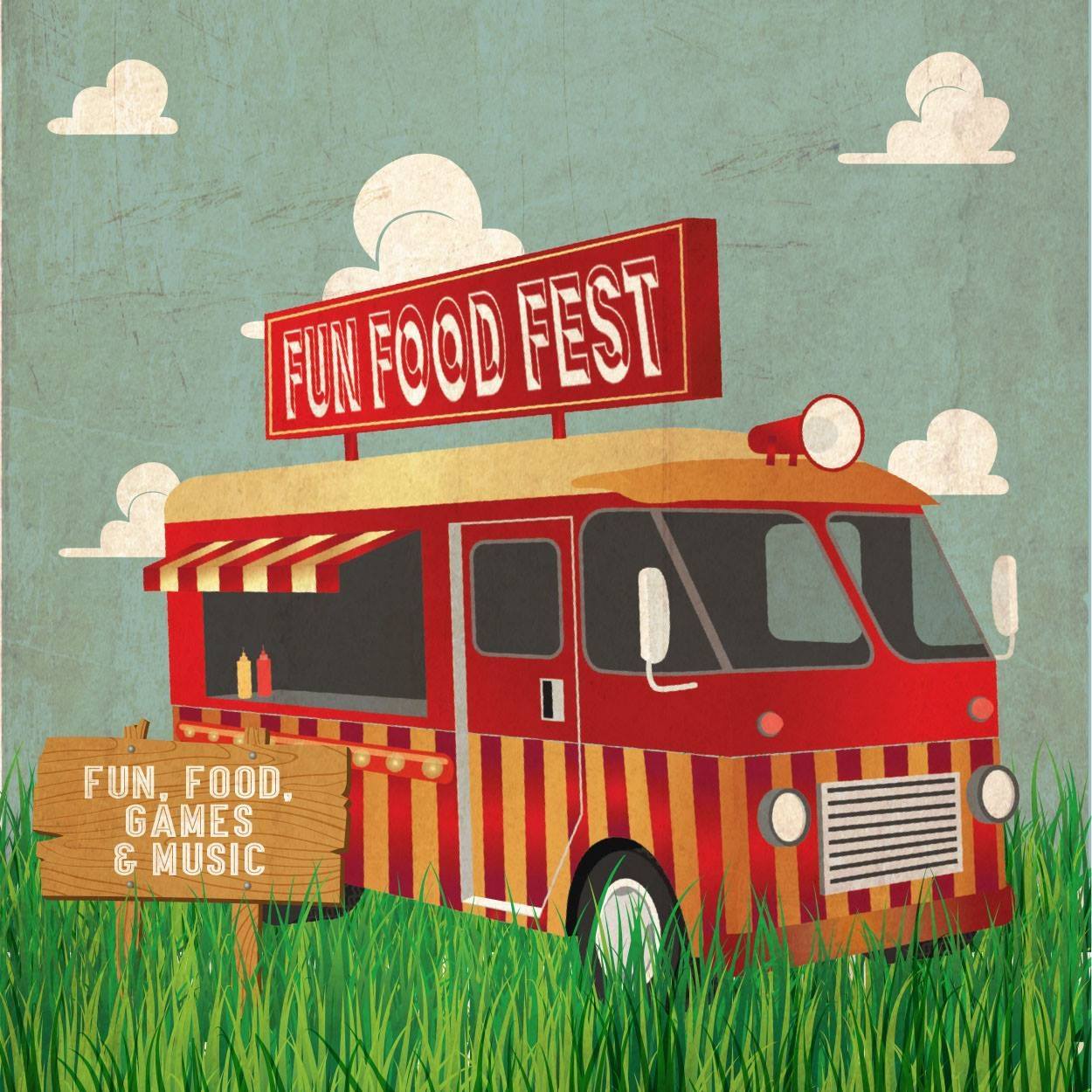 A brand new circus-themed food festival is set to debut at the Woodbridge Fair Grounds this July. Taking place just north of the city, from July 13 to 15, the event is simply titled the Fun Food Festival and as its name suggests, the three-day festival is billing all-ages fun and street food! 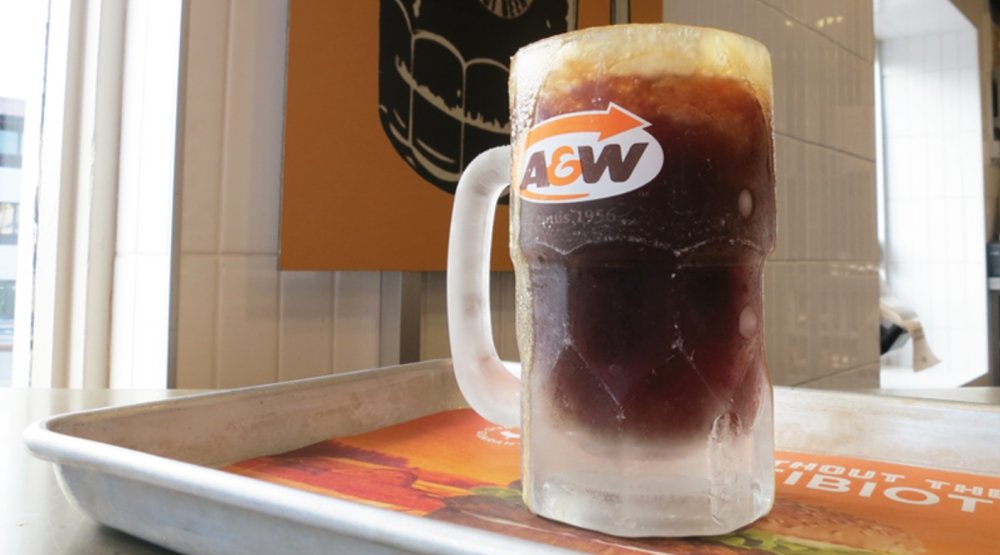 A&W has announced that all restaurants across Canada will be serving up free root beer all day, from open ’til close on Saturday, July 14, otherwise known as Free Root Beer Day. 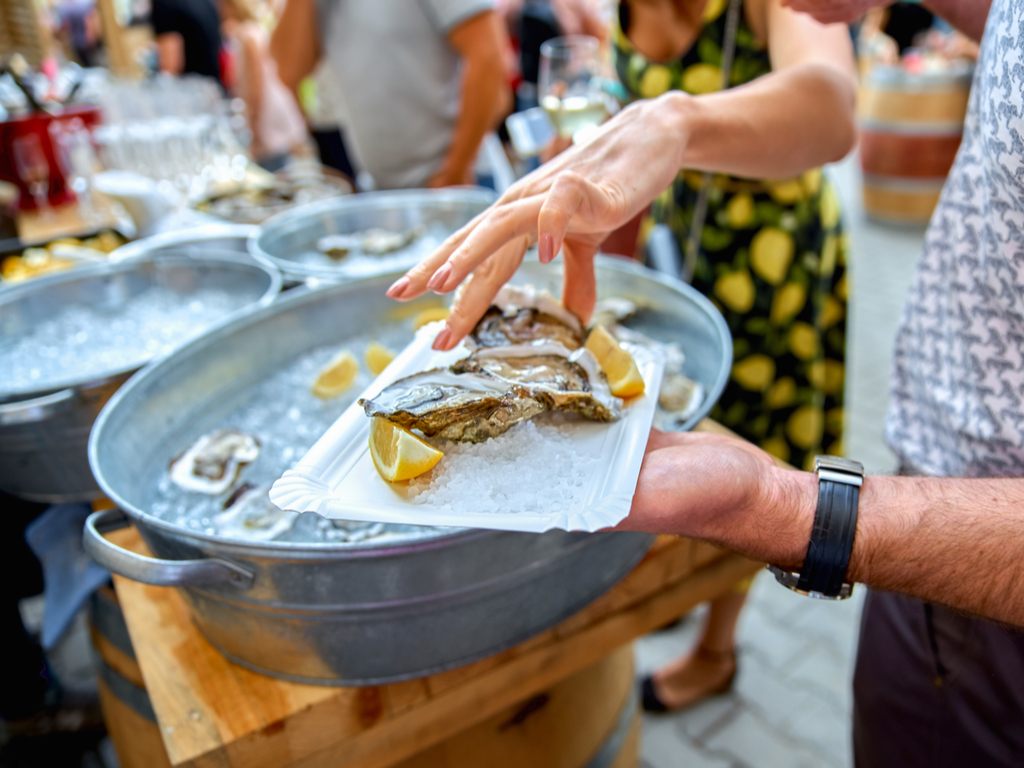 Taking place at the Oyster Garden (aka patio) at Rodney’s Oyster House, this all-day event takes place on Sunday, July 15 and will feature $5 drinks and oysters (served five at a time), along with lobster ($25 each) and other delicious seafood-centric foods price for $10 or less. 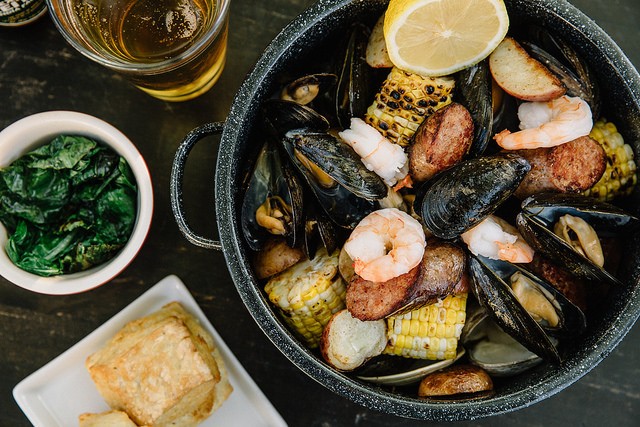 Want to eat a huge pot of seafood including PEI mussels, clams, shrimp, lobster, corn, butter, and more butter? The family-style feast takes place on the Sky Yard at The Drake Hotel every other week.

Shaded by the Gardiner Expressway, The Bentway Beer Garden is an escape from the sun that’s billing itself as the “city’s coolest covered patio” and introducing programming along with games, food, and beverages on Sundays this summer!