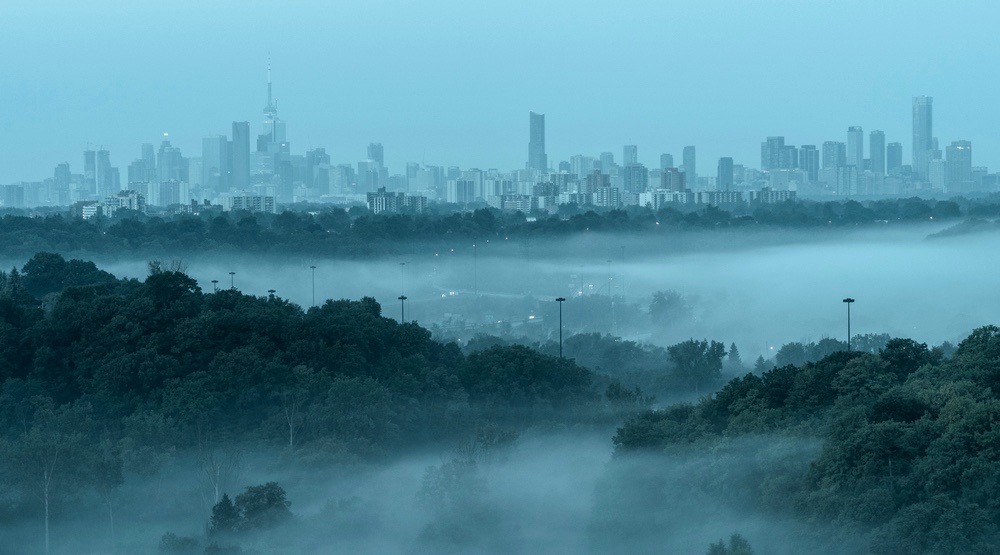 A fog advisory has been issued by Environment Canada.

The advisory, which is in effect for the City of Toronto, expects near zero visibility in the fog lasting through today and tonight.

Mild air, rain, and melting snow are resulting in reports of visibilities near 200 metres in some locations, according to Environment Canada.

The advisory might extend to most of southwestern Ontario later today, before colder winders clear the fog out by Wednesday morning.

Travel is expected to be hazardous in the foggy conditions, so be sure to give yourself some extra time on the road, turn on your lights (not high beams) and maintain a safe following distance.