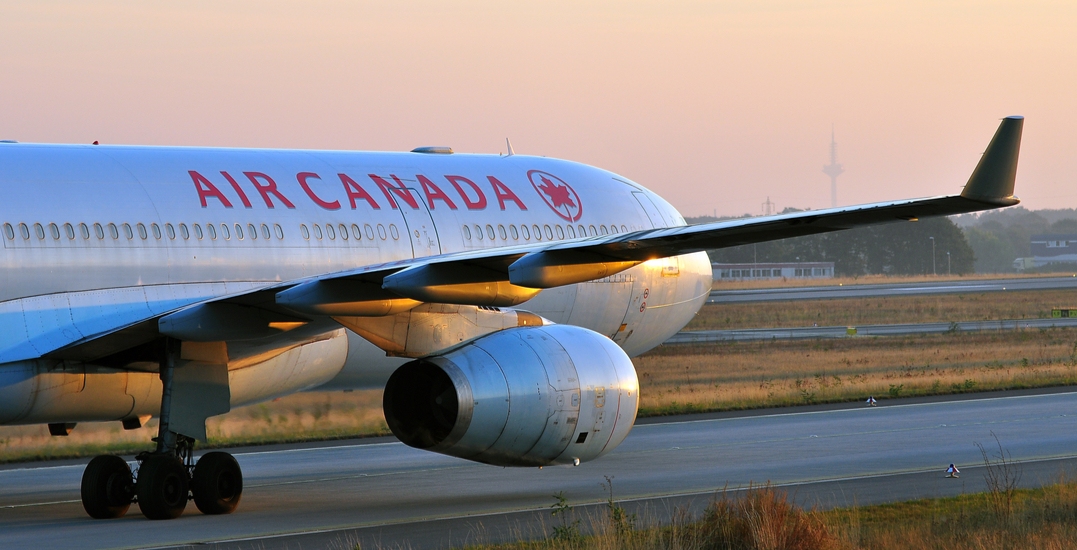 The Canadian government has identified more COVID-19 cases on international and domestic flights to and from Toronto during the Christmas holiday and into the new year.

According to the Government of Canada site, on December 30, Korean Air Lines flight KE74 from Toronto to Seoul reported a confirmed COVID-19 case and identified affected rows 31 to 37.

This is an addition to cases reported on January 4.

An Emirates flight, number EK241, from Dubai to Toronto on January 1, identified affected rows one to four.

As for domestic flights, the Canadian government reported one more flight with positive COVID-19 cases.