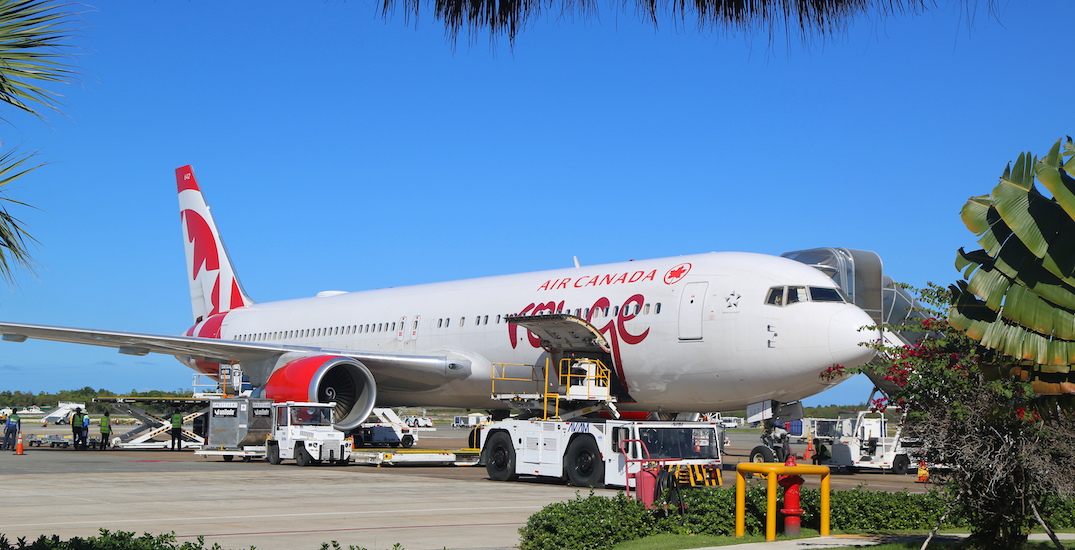 The Canadian government has identified 33 COVID-19 cases on international and domestic flights to and from Toronto just before Christmas and into the new year.

According to the Government of Canada site, 19 international flights arriving and departing Toronto have identified COVID-19 cases onboard.

Several flights coming back from tropical locations such as Puerto Plata, Panama City, Cancun, and Punta Cana just before the new year were among those who reported cases.

Here’s a list of affected international flights from December 24 to 31: 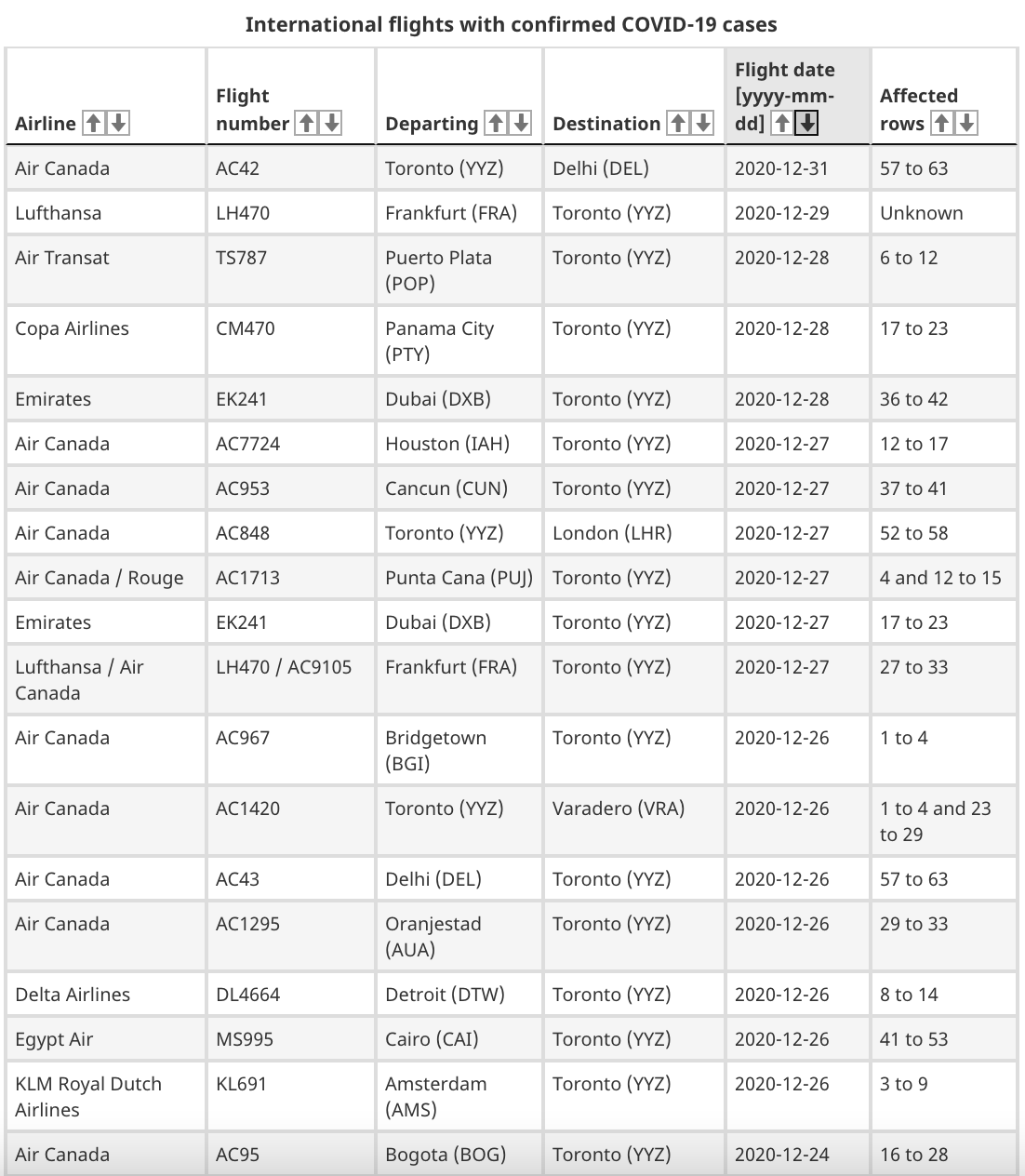 As for domestic flights, the Canadian government reported 14 flights with positive COVID-19 cases.

Three out of the 14 affected flights involved WestJet while the rest were reported by Air Canada.

One flight from Toronto to Montreal, AC404 through Air Canada, reported a case on board; however, officials were unable to identify affected rows.

Here’s a list of affected domestic flights from December 24 to January 1: 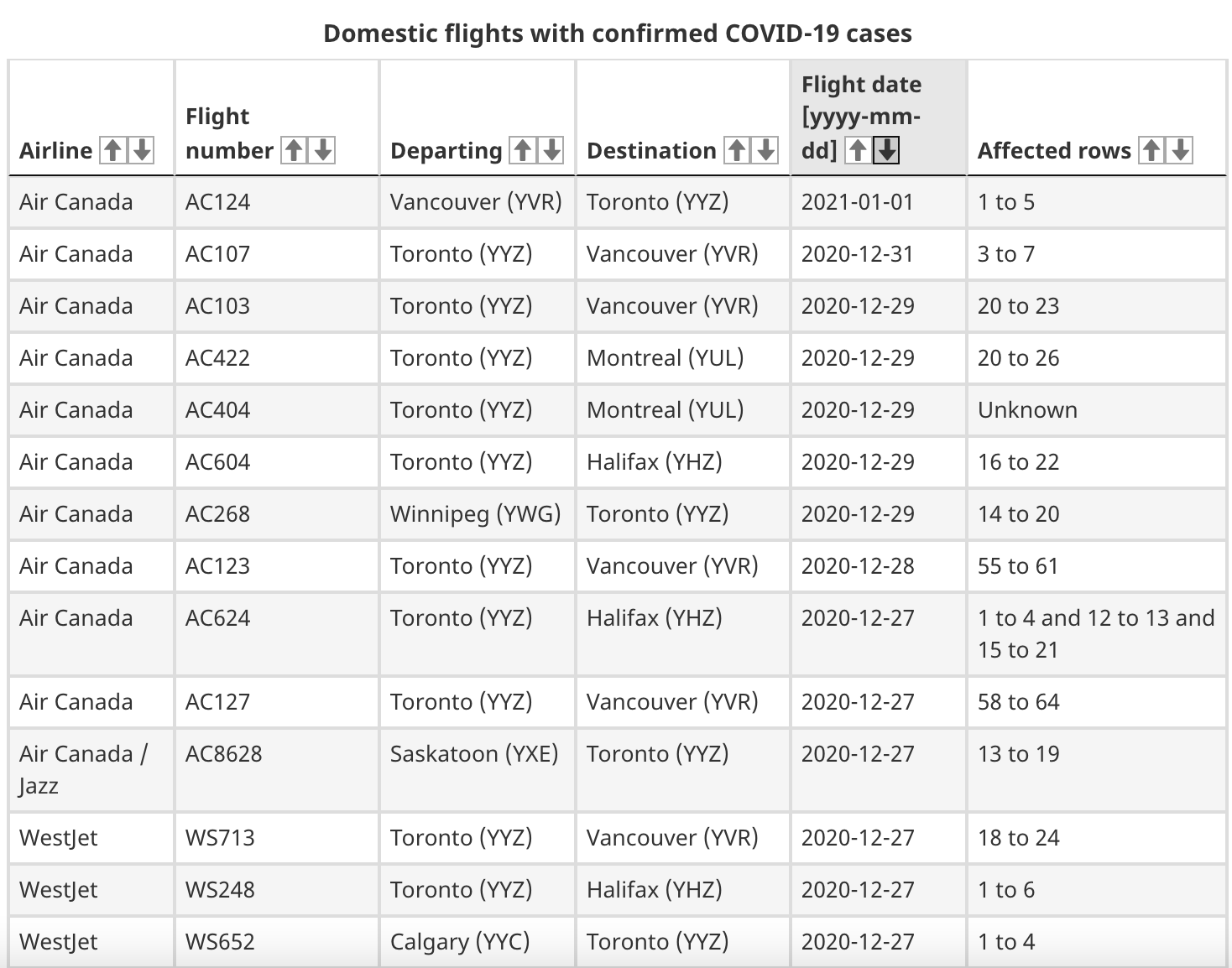