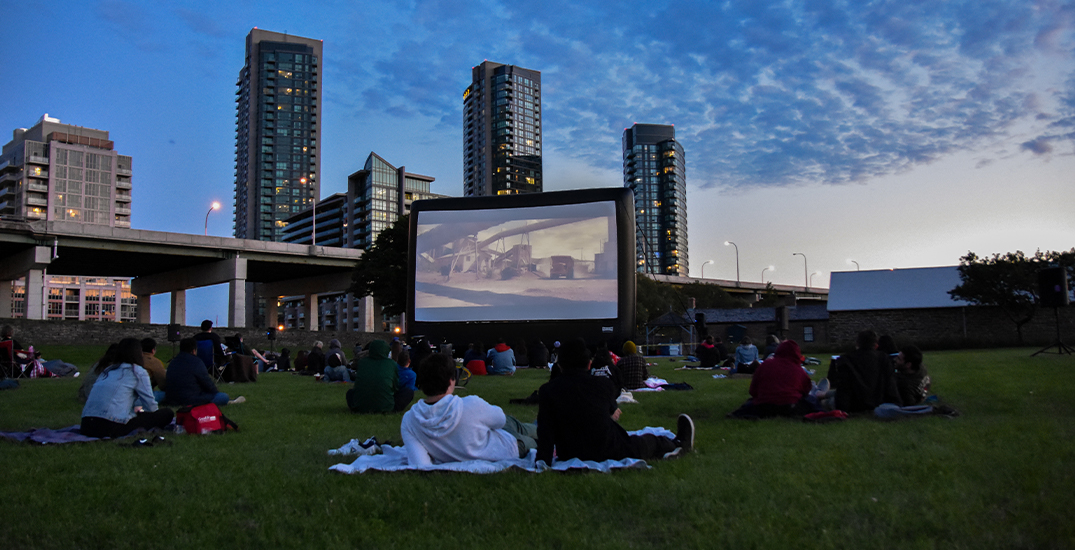 The festival comes in celebration of TOPS’s 10th summer season and will present 10 nights of “free curated cinema events under the stars.”

The event will take place August 21 to 30. Maximum capacity is set at 100 onsite audience members to the gated grounds of Fort York each evening. Groups will be spaced out to ensure a “secure and enjoyable open-air event.” Food and drink service will begin at 6:30 pm and screenings will begin at sundown or approximately 8:30 pm.

Free tickets can be obtained starting on August 3 at 12 pm.

“Following the previously-announced postponement of its summer-long 10th anniversary season across Toronto parks to 2021, this retrospective programme will tide audiences over during this strange year before the festival returns with the remainder of its milestone celebration season next year,” TOPS said in a release.

During opening weekend, audience members will be able to see the world premieres of two new short films, “The Women’s Hour” and “Tips Are Appreciated.” Both films were funded by the festival for the anniversary season.

“While it’s been encouraging to see curators and event producers pivot to digital programming and drive-in options over the past several months, the unique experience of watching great cinema in the open air with our friends and neighbours is at the core of what we do,” said TOPS Artistic & Executive Director Emily Reid.

“Our programming has always served urban residents primarily, who attend our screenings on foot or by bike, and we’re thrilled to be able to continue this tradition later this summer at Fort York, a location easily accessed by many Torontonians. We could all use a bit of relief this year, and the TOPS team looks forward to sharing some cinema magic with our longtime audiences again this summer.”

The event is BYOBlanket and chairs. You can also bring your own personal picnics but outside alcohol is prohibited. 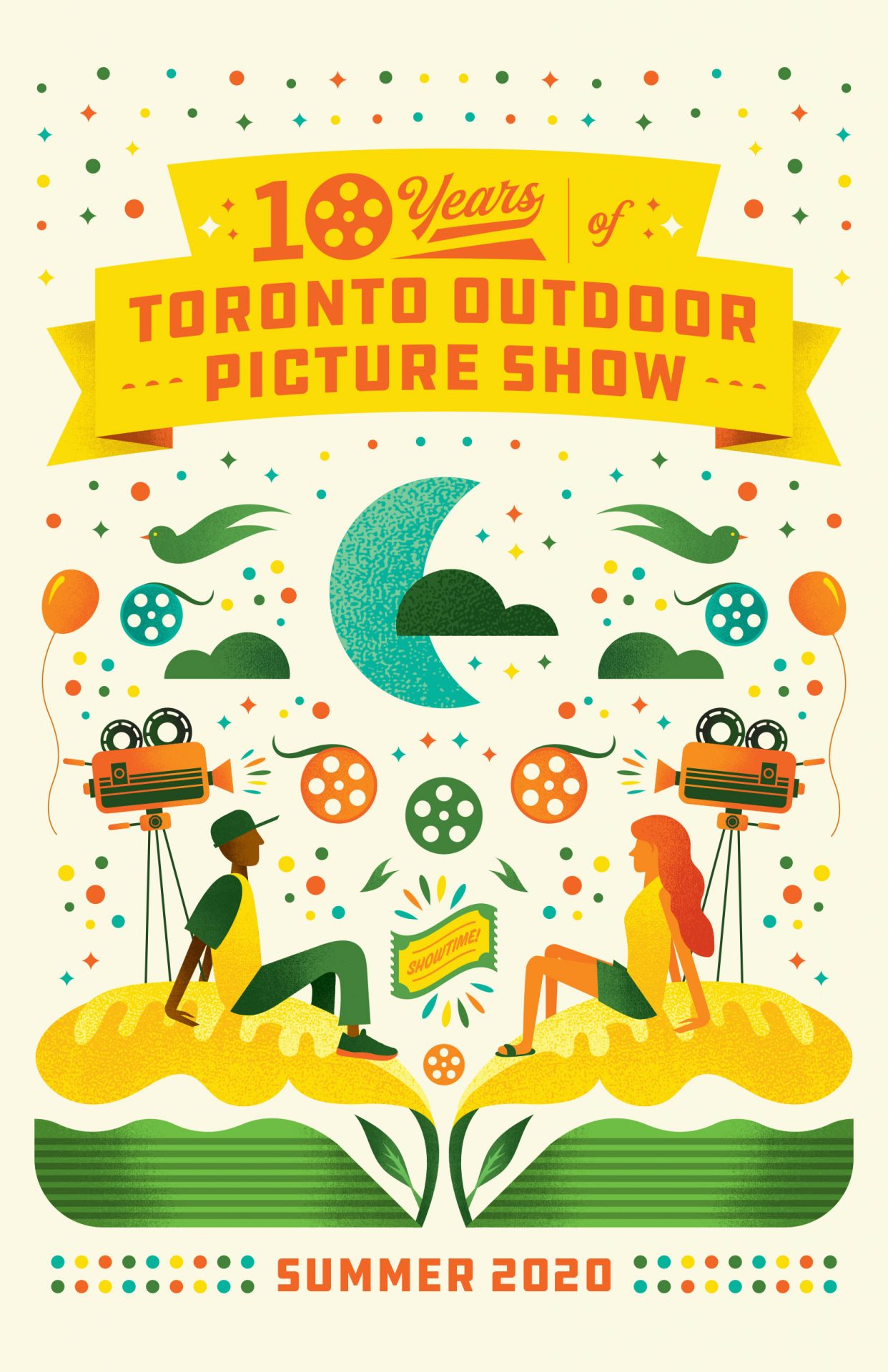 Here is the full schedule:

This isn’t the only movie experience that the city will be offering this summer. Cadillac Fairview (CF) is hosting an outdoor movie experience at Sherway Gardens and it starts this week. Although it will not be open-air, this will be a drive-in that you don’t wanna miss.

The outdoor drive-in movie theatre was created in partnership with the City of Toronto’s DriveInTo initiative and will last for three weekends. Starting Thursday, July 30, the mall will be transforming its parking lot into a movie theatre.