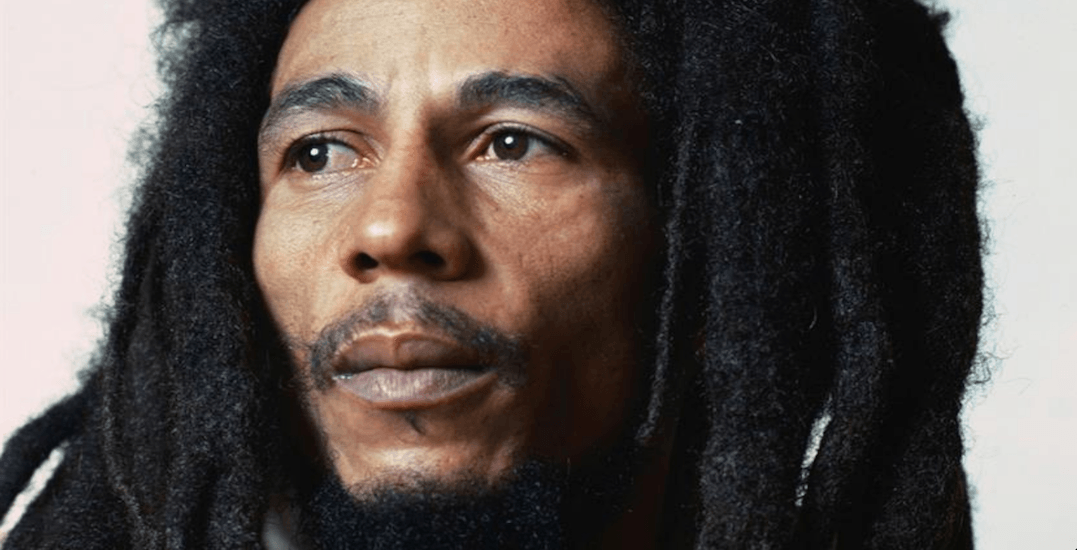 Every year on February 6, which is Marley’s birthday, fans from around the world remember his music and legacy.

Marley, whose full name is Robert (Bob) Nesta Marley, died in 1981 and was most famous for “breaking down the barriers that divide us,” wrote Mayor Tory in an official statement this morning.

The official statement also read, “Marley sang of tolerance and love. He became one of the greatest ambassadors of peace the world has seen. Known world-wide as Bob Marley and the Wailers, he encouraged us to live in harmony, chronicle our own destiny and stand up for what is right. He helped introduce Reggae music to the world.”

Mayor Tory says today Toronto will recognize the influence and contribution of Bob Marley as an international peace ambassador today.

Today at City Hall, we recognize the influence & contribution of Bob Marley as an international peace ambassador by proclaiming it Bob Marley Day in the City of Toronto. #BobMarley #BobMarleyDay pic.twitter.com/E6v5oHVOSe

The Jamaican-born singer-songwriter was responsible for numerous worldwide hits including “Buffalo Soldier,” “Could You Be Loved,” and “Redemption Song.”

To further honour Marley’s legacy, Toronto’s Hot Docs Cinema will be screening ‘Game Changers: Marley‘ next weekend, which is the “authorized biography of reggae legend Bob Marley, offering an expansive yet intimate history of the larger-than-life artist.”